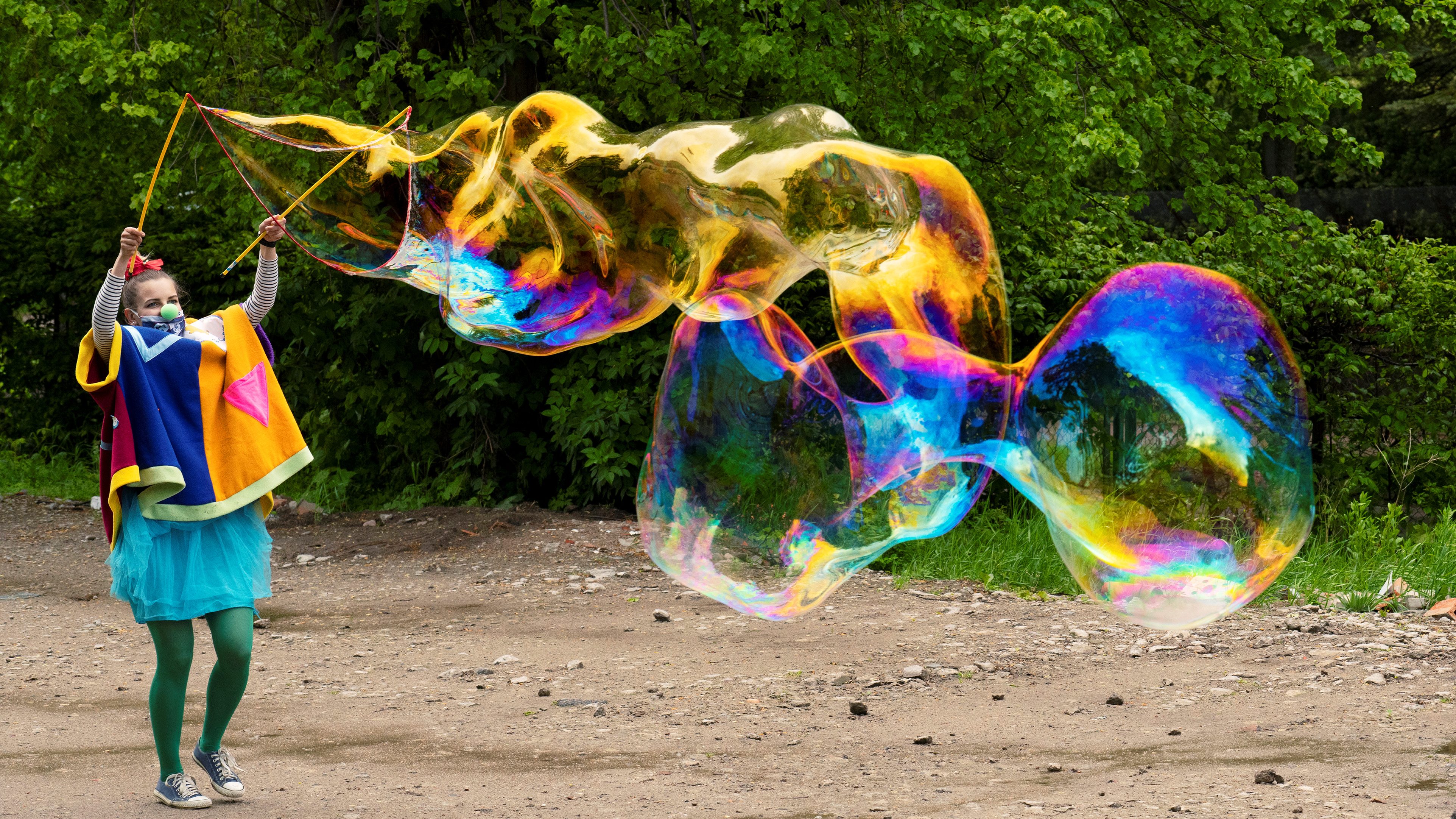 ﻿Even a global pandemic can’t slow the US IPO market down. After slowing to a trickle in March, public listings roared back and are now on pace to reach their highest levels since the peak of the dot-com boom in 2000.

If 2020 maintains its feverish IPO pace, it’ll be thanks in large part to expected listings from buzzy tech firms like Palantir, DoorDash, and Airbnb. The vacation rental company was flirting with an IPO before the pandemic, back when its valuation was north of $30 billion. After coronavirus cratered international travel, the company was forced to lay off a quarter of its workers and borrow $1 billion against a new $18 billion valuation—but even so, Airbnb and its similarly hobbled peers are still on their way to an IPO market hungry for tech offerings.

Two decades ago, the IPO frenzy was led by the tech sector, with AT&T raising a record $10.6 billion on its entry into the stock market. When the dot-com bubble burst, it shredded many of these firms’ valuations. Pets.com infamously went out of business nine months after its IPO raised $82 million. AT&T, meanwhile, shed nearly two thirds of its stock price over the next two years.

So far this year, tech listings haven’t reached the eye-popping heights last seen at the dawn of the millennium. But they’re showing signs of recovering from an anemic first quarter.

In June, B2B software company ZoomInfo raised nearly $1 billion, followed by insurance tech firm Lemonade raising $319 million and Apple software manager Jamf raising $468 million in July. As of Aug. 11, all 30 of this year’s tech IPOs had raised $10.7 billion, about as much as AT&T did in 2000.

But if Palantir, Airbnb, and DoorDash raise as much as they’re hoping in their initial public offerings, that would put this year’s tech IPOs on their way to matching that banner year. That’s not to mention delivery staple Postmates and cloud data firm Snowflake, which may still yet file in 2020. If that happens, it could be a continued sign that the US is building up its next dot-com bubble.