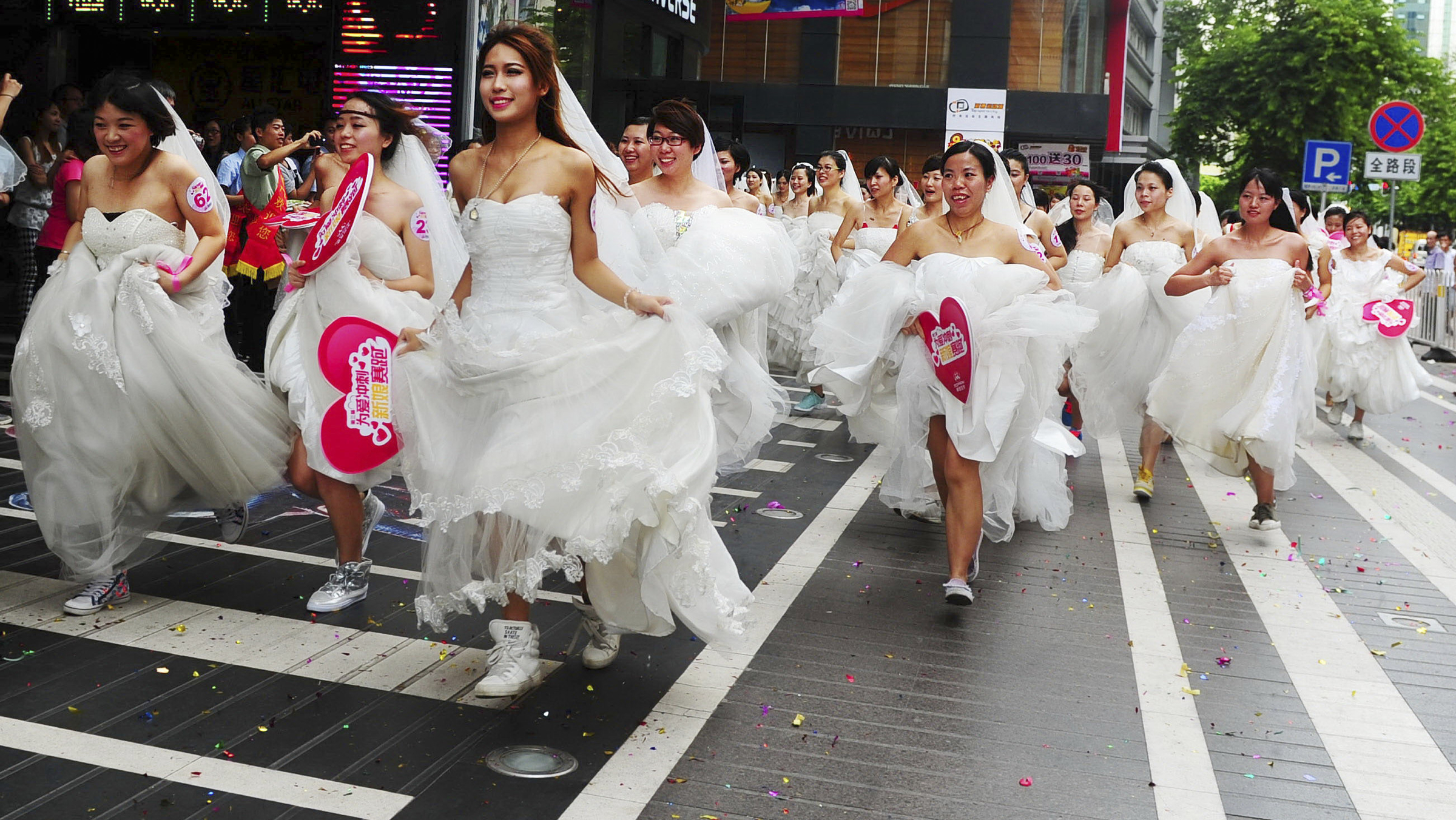 Chinese social media platform Douban is usually seen as the last online sanctuary for China’s liberal internet users. But the platform is now crushing ideas Beijing doesn’t seem to favor, including a line of feminist thinking that effectively encourages women to boycott men.

Douban, a book and film review site that also has hundreds of thousands of discussion forums under varying topics, shut more than 10 feminist groups on Monday (April 12), according to Chinese internet users who posted about the incident on Weibo, as well as a report by What’s on Weibo, a website that tracks China’s social media trends. Many of the censored groups were related to the notion of “6B4T,” a feminist movement that originated in South Korea and driven by the idea of women becoming more empowered by shunning activities seen as centered around or designed to benefit men.

The “6B” of the term refers to not getting married; not having romantic relationships; not having children; not having sex with men; not buying misogynistic products; and offering help to other single women. Meanwhile, the “4T” stands for ditching rigid beauty standards (literally “taking off corsets”); rejecting the obsession with Japanese manga and anime (known as Otaku culture) for their hypersexual depictions of women;, breaking away from religion; and not partaking in fan culture around male or female celebrities.

In China, where feminist activists have been detained for passing out stickers against sexual harassment, many of these ideas are seen as not just “radical,” but potentially a threat to social stability. The Communist Party is increasingly concerned about the country’s declining birth rate and falling marriage rate, which is why it may regard the 6B4T philosophy as a dangerous view that needs to be eradicated, say observers.

According to screenshots shared by members (link in Chinese) of the censored groups, Douban said in a notice to them that the forums were erased because they contained “extremism and radical political and ideological thoughts.” The company said the decision was made based on complaints from users and “related departments,” and attached links to China’s cybersecurity law and other internet regulations. Some of the erased groups didn’t advocate 6B4T but simply discussed feminist ideas, according to online news portal the Initium. Some Weibo users also said they were unable to even post about the blocking of the groups on Douban.

“Is the idea of simply not wanting to have any relationship with men extremism?” asked a user on Weibo, whose remark has been liked more than 2,000 times.

Douban didn’t immediately reply to a request for comment.

While the space for feminist activism in China has shrunk in recent years, as part of a larger crackdown on freedom of speech under president Xi Jinping, online criticism of patriarchal values has become more common. Activists last year decried moves by state-owned media to use women as propaganda tools in efforts to contain the coronavirus pandemic; there was also an online uproar when a state-run TV program downplayed their contribution to the fight against the virus.

But there have already been repercussions toward such discussions. Yang Li, a female stand-up comedian who became famous for her punchlines mocking fragile male egos, recently faced a huge backlash from internet users who accuse her of stoking a gender war, prompting Intel to remove an advertisement featuring her last month.

Ironically, Douban’s censorship of the groups has had a Streisand Effect—the move helped 6B4T become a trending term on Weibo, prompting users to ask what it means. Once it was explained, many argued that it is not a radical notion at all. The hashtag #Womenletsunite also started to gain traction on Weibo after the platform’s actions against the accounts became public, with many sharing screenshots of feminist movies and slogans and urging women to resist suppression.

I firmly support my Douban sisters, and am firmly against its censorship of the groups. This feminist idea is an important subgenre of online feminism, by censoring the groups, [Douban] is also censoring feminist content. Secondly, 6B4T is not radical…it is essentially just women’s self-requirement for themselves and not related to others at all. When even theories like this are banned, women who insist on being single are seen as being rebellious—this is exactly why we need to firmly support Douban sisters.