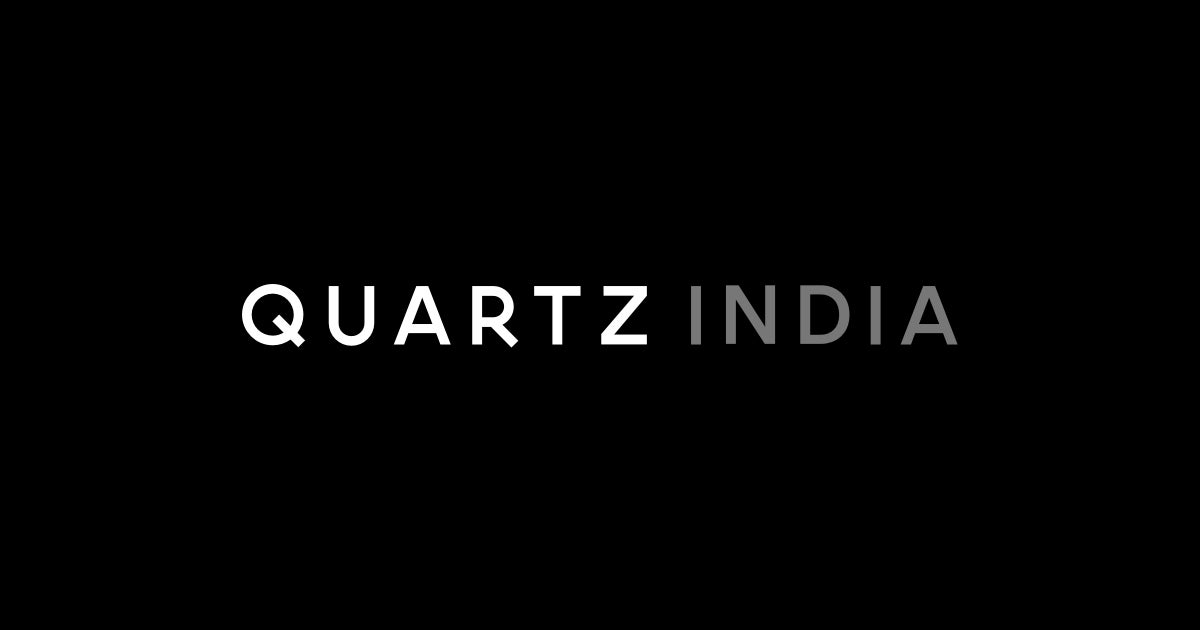 An old rivalry between the Indian states of Gujarat and Maharashtra has been rekindled by a proposed semiconductor plant.

Talks had been on for a while between the investors—mining major Vedanta and Taiwanese electronics giant Foxconn—and the Maharashtra government on setting up the factory near the city of Pune.

Eknath Shinde, who took charge as Maharashtra chief minister only on June 30, reportedly even invited Vedanta to sign the deal on July 29.

“…(your) two key requests from the state are to seek central government alignment and cabinet approval. You will be pleased to know that on both fronts, the state is already in advanced stages and is moving ahead expeditiously,” Shinde wrote to Vedanta chief Anil Aggarwal, the Indian Express reported.

Gujarat, he said, was chosen on the basis of “professional and independent advice.”

To be fair, Tamil Nadu, Telangana, Karnataka, and Gujarat had all reportedly been in contention for the unit, even if, by all indications, Maharashtra was the frontrunner. Till now, that is.

Aggarwal’s announcement has now prompted Maharashtra’s opposition parties to attack Shinde for “losing out.” They suspected something “sinister” behind this shift.

Gujarat and Maharashtra, after all, have been in a long-running competition, sometimes healthy, sometimes not.

For instance, their very formation out of the Bombay state in 1960 involved an intense struggle for the ownership of the city of Bombay, now Mumbai, the capital of Maharashtra. Since then, the two states have battled for investments on their way to becoming two of India’s most industrialised and urbanised states.

Is the Modi government behind Vedanta’s decision?

A leader from Maharashtra’s coalition government has now alleged that the project went to Gujarat “under pressure from the central government.” Both prime minister Narendra Modi and home minister Amit Shah, a long-time Modi associate, are from Gujarat.

The Maharashtra chief minister has said prime minister Modi had assured “big projects” for his state.

Modi’s government, led by the Bharatiya Janata Party (BJP), has often been perceived to be favouring states ruled by his party. In the Vedanta-Foxconn case, though, both Gujarat and Maharashtra are ruled by the BJP. However, till Shinde took over in June, an opposition coalition was in power in Maharashtra.

“Clearly, the Centre is the elephant in the room as states compete for investment. This has implications for the federal pact between the Centre and states..,” The Indian Express said in its editorial piece on the subject.

Vedanta may set up more chip plants in India

“There are some interesting proposals from Andhra Pradesh and Maharashtra, and we will look for our second plant after starting operations from the first unit in Gujarat,” Agarwal told Mint.

Vedanta’s plan comes amid a global semiconductor shortage that began in 2020 following the various covid lockdowns. Industry experts believe could last till 2023.