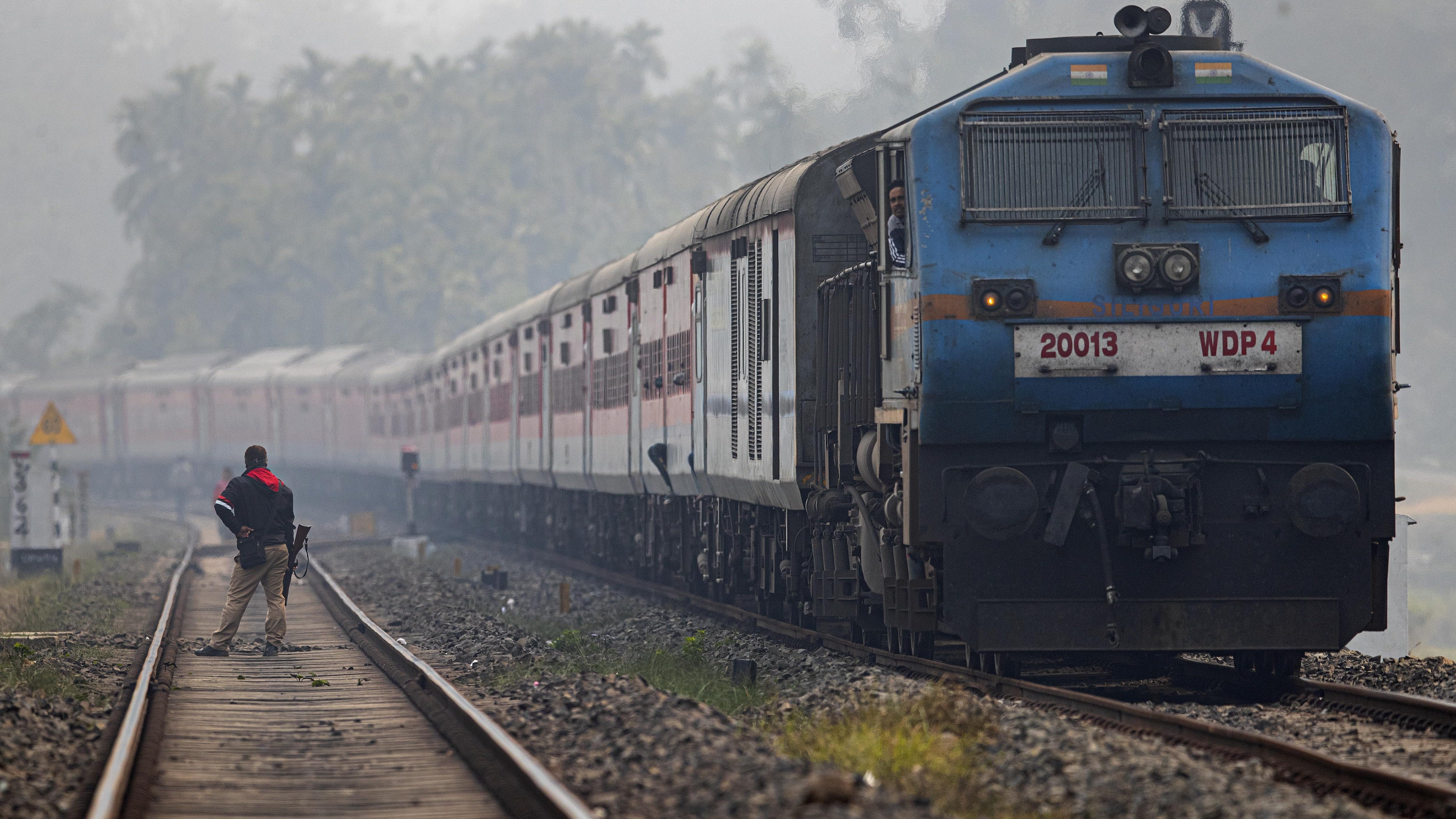 Indian Railways may just have taken the idea of pilgrimage tourism a little too seriously.

It made a reservation yesterday (Feb. 16)—seat number 64 in coach B5—for the Hindu god Shiva on the 82401 Kashi Mahakal Express. The train was launched yesterday by prime minister Narendra Modi from the ancient holy city of Varanasi in Uttar Pradesh to connect two other major religious sites dedicated to feral deity.

The train connects Varanasi to Indore and Ujjain in Madhya Pradesh. “Even a temple has been drawn on the seat to make people aware that the seat is reserved for the Lord Mahakal in Madhya Pradesh’s Ujjain,” Northern Railways spokesperson Deepak Kumar told Press Trust of India.

Remotely flagged off by Modi, it is India’s third privately-run train.

Keeping with its religious nature, passengers on the train will be served only vegetarian food, while devotional music will be played on board regularly. One-way journey from Varanasi to Indore will cost Rs1,951 ($27.3), inclusive of four meals.

Social media was quick to react to the launch.

One parliamentarian from the opposition took the opportunity to remind Modi of the tenets of equality and secularism enshrined in the constitution.