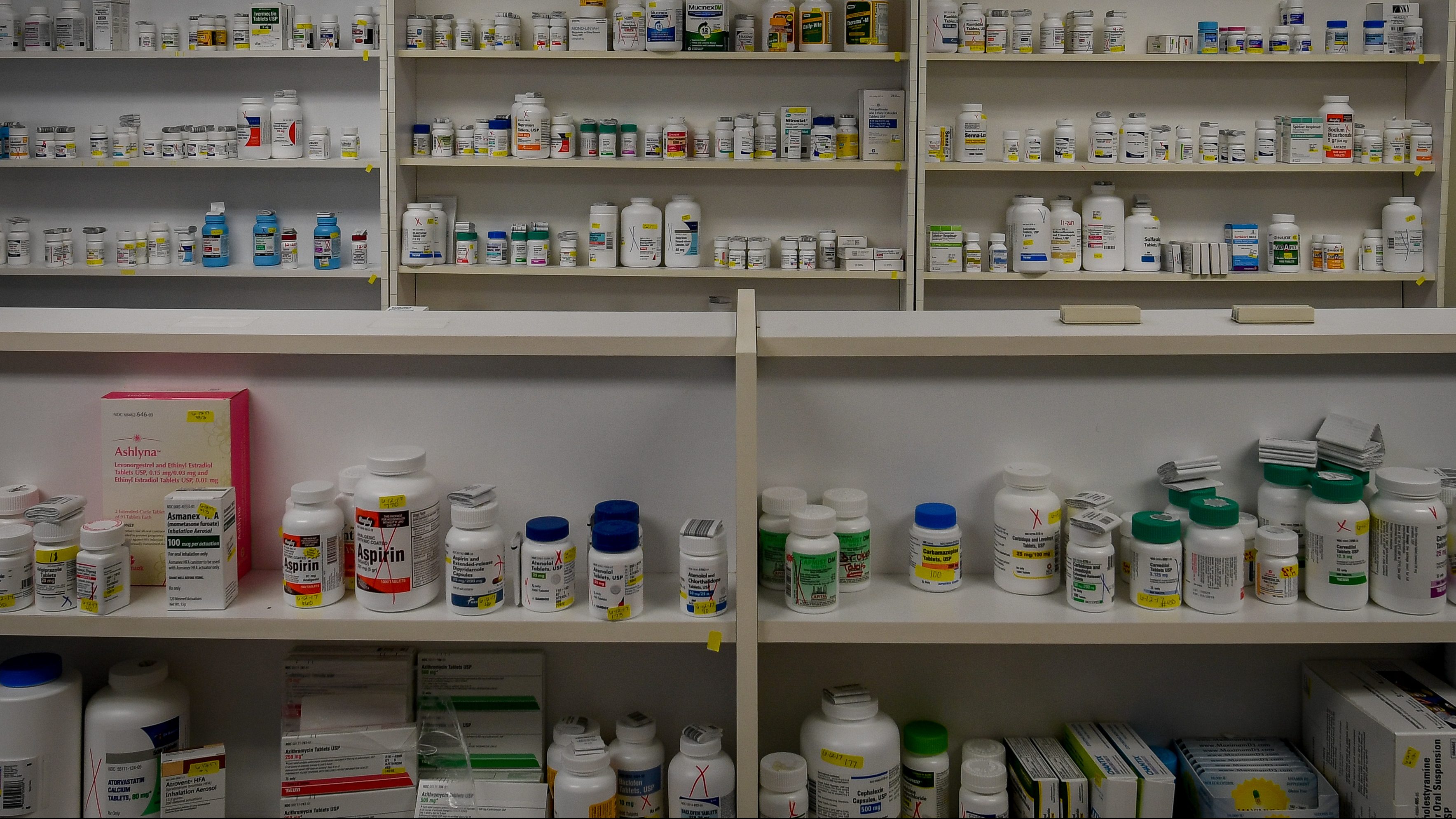 CVS, Walgreens, and Walmart are liable for contributing to the US opioid epidemic by distributing millions of pain pills in two Ohio counties, a federal jury in Cleveland found today (Nov. 23). It’s the first time pharmacy companies have faced legal consequences for their role in a public health crisis that continues to account for the majority of overdose deaths in the US. Opioids killed 74,000 Americans last year alone.

The jurors concluded the pharmacy chains created a public nuisance by over-distributing painkillers in Trumbull and Lake counties in northeast Ohio, which in turn led to an oversupply of addictive pills that ended up on the black market. Two other pharmacy chains—Rite Aid and Giant Eagle—have already settled lawsuits with the counties.

Spokespeople for both CVS and Walgreens said they will appeal the verdict. The success of this trial could have implications for thousands of similar cases currently making their ways through the courts.

How US pharmacies’ role in the opioid crisis affected Ohio communities

Witnesses who testified on behalf of the plaintiffs described how the opioid crisis devastated the two counties and how pharmacies funneling painkillers helped contribute to this crisis.

“We’ve been watching it mount, watching it grow,” April Caraway, the executive director of Trumbull County’s Mental Health and Recovery Board, said when she testified on Oct. 26. She noted that 135 people in the county died from drug overdoses, most of which were opioid-related, in 2017, and the number has been on the rise again.

Attorneys for the counties cited government data indicating that roughly 80 million painkillers were dispensed in Trumbull County between 2012 and 2016, equivalent to 400 per resident. In the same period, 61 million pills were distributed in Lake County.

“These pharmacy chains distributed mass amounts of opiates in these counties over the last 20 years,” Mark Lanier, an attorney for the counties, said in an email. “They failed to follow the legal requirements of exercising a responsibility that corresponds under the law to that of prescribers,” and in turn caused the counties “needless deaths, irreparable injuries, and unnecessary suffering.”

But lawyers representing the pharmacies denied that the companies had much control over the flow of pills that was coming into these communities, and that the blame lay instead with other players including drug manufacturers, doctors, and regulators. Kaspar Stoffelmayr, an attorney for Walgreens, said at the opening of the trial that the spike in distribution of opioids occurred when medical groups were advocating for patients to be treated for pain. He argued that “pharmaceutical manufacturers tricked doctors into writing way too many pills.”

Verdict sets a precedent for other cases

Lawyers for the Ohio counties successfully argued that the pharmacies created a “public nuisance” by dispensing painkillers in the way they did, referring to a legal theory arguing that companies harm not only drug users, but also communities at large by helping to spread addiction. The same theory has been used in lawsuits concerning the effect guns, pollution, and uncontrolled fires. Public nuisance was not a successful strategy in recent cases in Oklahoma and California, where judges rejected the argument that opioid manufacturers bore direct responsibility for overdoses and deaths. But the Ohio decision suggests other lawsuits currently making their way through the courts could be decided similarly, and spell trouble for pharmacy companies.

“This verdict will be the subject of many board room discussions in the pharmacy arena,” Lanier wrote. “It is a wake up call to change the way of doing business.”