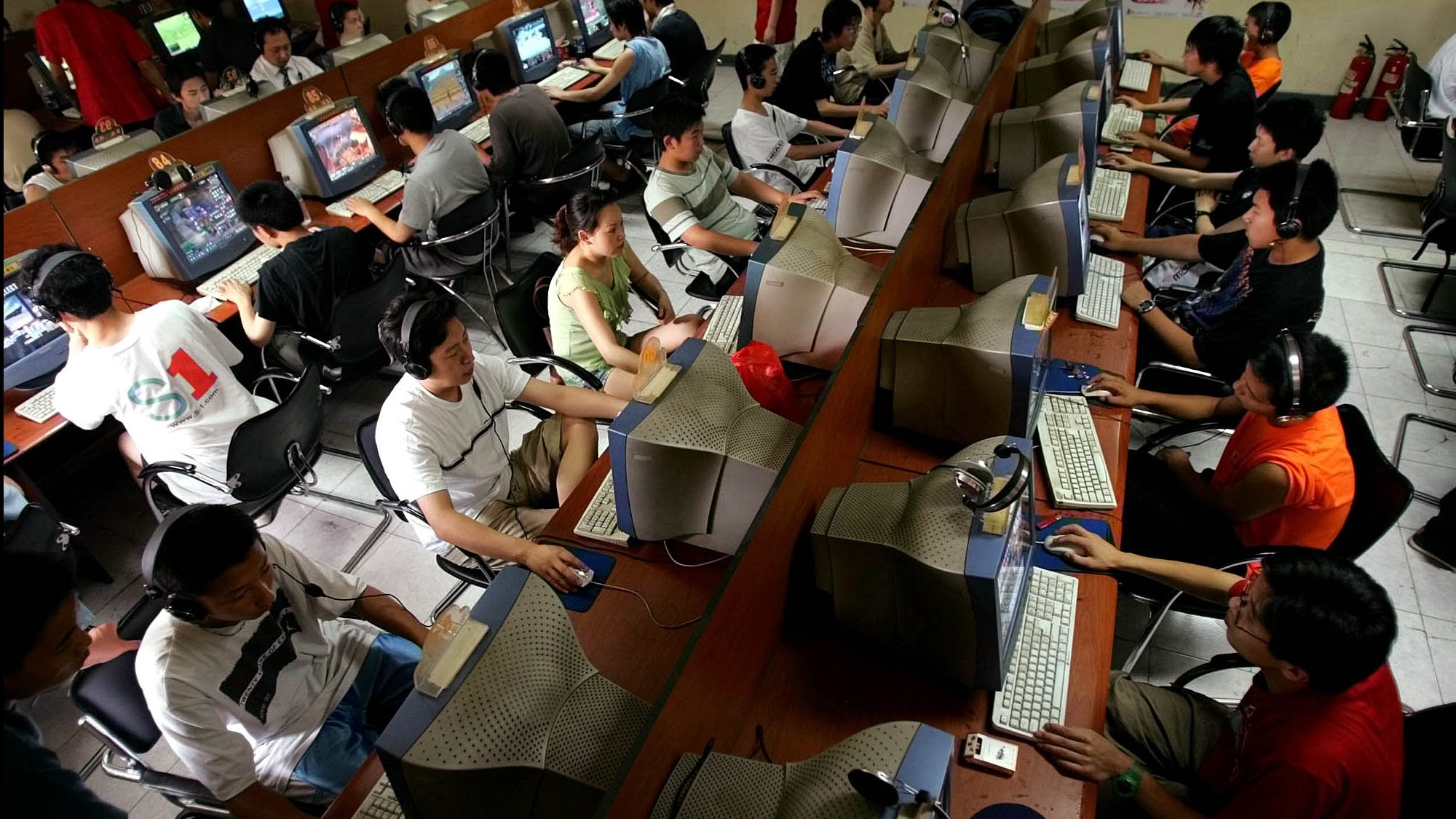 For many Chinese internet users, it is not uncommon to see bloggers they follow fall out of their news feeds. Everyone guesses the reasons—censorship or pressure from authorities over critical remarks that crossed a red line. But the sudden silence of a legendary dissident blogger is raising the disheartening prospect that she or he may have been detained after years of evading the authorities.

Program-Think (编程随想) is the pseudonym of a blogger who has run a namesake blog since 2009 with hundreds of posts about techniques to bypass Chinese censorship, ways to resist state propaganda, and why supporters of a one-party state are essentially suffering Stockholm syndrome. In many posts, the blogger introduced basic political concepts, such as how to distinguish between the Party and the state—whose boundary has become increasingly blurry under current leader Xi Jinping—while in others, they criticized Marxism-Leninism, the guiding philosophy of the Chinese political system. They’re also a big fan of the movie V for Vendetta, in which a masked activist rouses British citizens to resist fascism in a heavily surveiled future, judging by the frequent references on the blog.

The blogger’s best-known work is a 2016 GitHub project that enlisted people with the programming skills to disguise their tracks to map the networks of family members of Chinese Communist Party leaders, including Xi. The effort covered some 130 families and several generations of “princelings,” and underscored how deeply tied personal wealth and business prowess are to Party connections.

Program-Think usually posts online once every 14 days, and also shares those links on a Twitter account that has more than 50,000 followers. But the blog has featured no new posts since May 9, prompting rights and speech groups outside China to express worries about the writer’s safety.

“A prominent blogger’s stopping of updates would prompt people to immediately worry that they have been arrested, instead of being on a long holiday. This has shown how everyone is living under far-reaching fear under authoritarian rules,” China Digital Times, a website that focuses on Chinese censorship, wrote in an article about the blogger this month.

In the past, when citizen journalists or others with a prominent critical online presence stopped posting, it wasn’t uncommon to see them later surface in detention. That happened to at least two people who went to Wuhan in the early days of the coronavirus to document what was happening. Despite the lack of any conclusive information that the same thing has happened to Program-Think, the mounting worry is a reflection of how China’s crackdown on speech is making it ever more dangerous to express dissent in the country.

While censorship itself isn’t surprising, Program-Think’s long-running anonymous presence made them a hero on par with the anti-establishment protagonist of V for Vendetta in the eyes of many. Managing to keep such an outspoken blog going for more than a decade from mainland China is an almost impossible achievement in a place with heavy surveillance and strong cyber police force.

In a 2019 article, Program-Think had described their experiences hiding from the prying eyes of the authorities, who they said had launched two “state-level” attacks in order to hack their Gmail in 2011 and 2017. “The related department has set their eyes on me for long; but unfortunately, there is nothing they can do about me!” wrote the blogger.