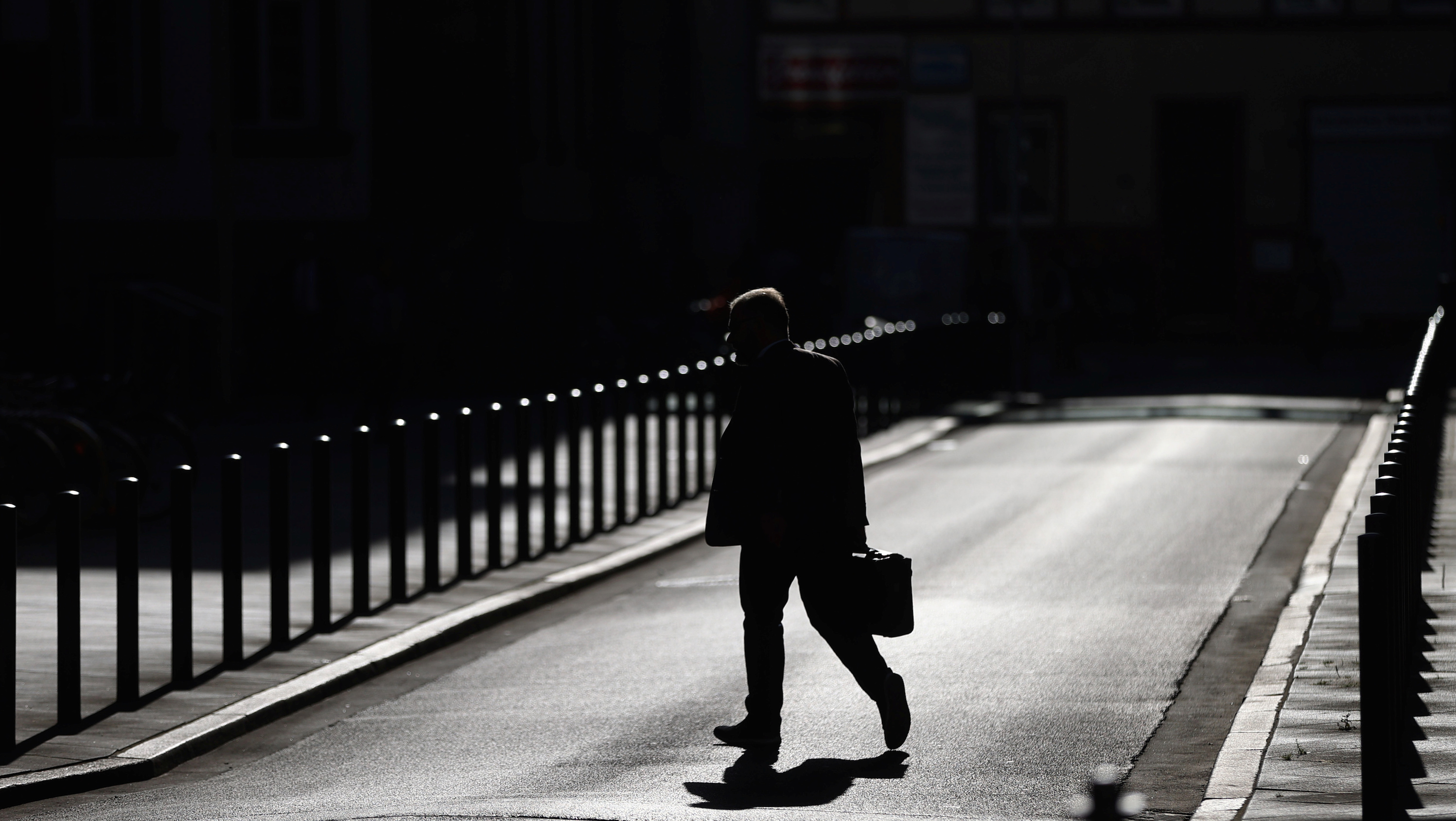 It’s often observed that US presidents seem to age faster during their years in office, their newly grey hairs and deepened wrinkles serving as outward manifestations of the stress and pressure that comes with calling the nation’s shots.

CEOs appear to be vulnerable to the same phenomenon, according to a new discussion paper from the Centre for Economic Policy Research. The study, which has not yet been peer-reviewed, looks at how stressful situations like takeover threats and economic crises impact the appearance and long-term health of CEOs.

Among the paper’s most striking findings: Business leaders at the helm of a company during an industrywide downturn have a higher mortality risk, equivalent to aging them by one and a half years. They look older, too: A machine-learning analysis of executives’ photographs found that CEOs in industries hit hard by the Great Recession appeared, post-crisis, about one year older than their more fortunate counterparts.

The study, co-authored by researchers Mark Borgschulte, Marius Guenzel, Canyao Liu, and Ulrike Malmendier, offers insight into some of the personal costs that can come with being the boss. It’s true that the CEO position typically comes with more money, power, and influence. But as the authors note, CEOs also “work long hours, frequently make stressful high-stakes decisions, such as layoffs or plant closures, and face uncertainty in times of crisis,” as well as being “closely monitored and criticized when their firm is underperforming.”

Given what scientists already know about how chronic stress appears to damage our telomeres—the part of the human chromosome that, when diminished, accelerates the aging process—it’s no surprise that being the boss can take a toll on a person’s health.

For the portion of the study examining the effects of industrywide downturns on CEO mortality, the authors used a sample of 1,605 chiefs who were included in Forbes’ executive compensation surveys between 1975 and 1991. About 40% of the CEOs in the sample oversaw companies in an industry in which the median firm experienced a major stock price decline at some point. Based on the authors’ analysis of the CEOs’ dates of birth and death (if they had passed away), the effect of going through this kind of downturn was equivalent to tacking on an extra 1.4 years to their age.

By contrast, using the same sample of CEOs, the paper found that anti-takeover laws, which protected CEOs from market discipline, appeared to lower their mortality risk, equivalent to making them two years younger.

Meanwhile, for the section that looked at visible signs of aging, the researchers collected more than 3,000 photographs of CEOs included in 2006’s Fortune 500 list, drawing from sources like Getty Images and Google Images. A machine-learning software program estimated how old the CEOs looked in photos taken before, during, and after the Great Recession, which the researchers then compared against each CEO’s actual age at the time. “We estimate that CEOs look about one year older in post-crisis years if their industry experienced a severe decline in 2007-2008 relative to CEOs in other industries,” the authors explain.

The authors didn’t have access to the CEOs’ medical records, so they don’t have hard proof that the particular CEOs in their study did indeed find their jobs less stressful during periods of more lenient corporate governance and more stressful during economic crises. That said, it’s not exactly a leap of logic to assume that’s the case. And if steering the corporate ship during the Great Recession added a few furrows to CEOs’ brows, the current Covid-19 crisis may soon have today’s leaders lining up for Botox.