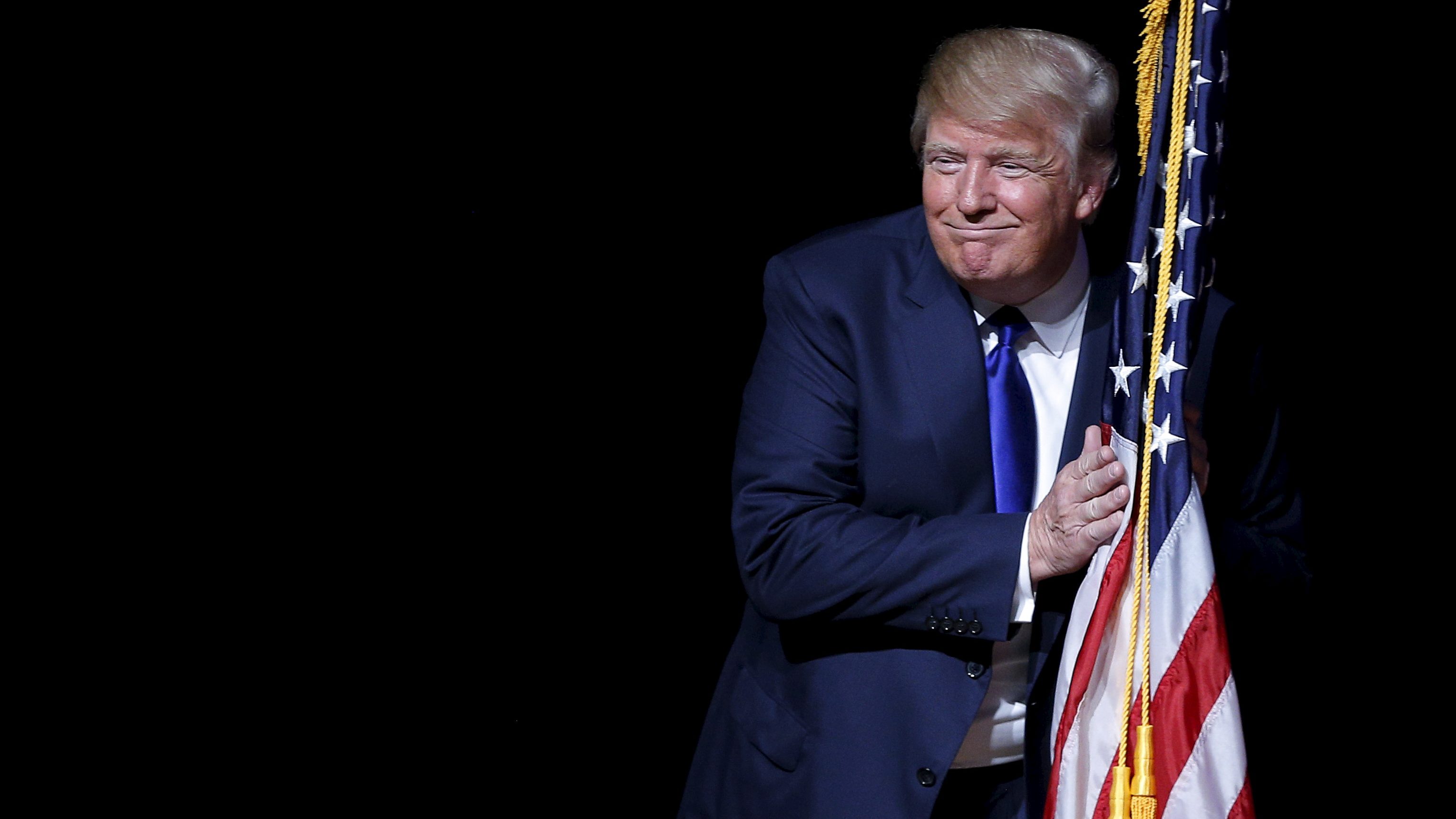 The Donald Trump administration’s planned measures to help American graduates find jobs during the Covid-19 pandemic may backfire in the long-term.

Over the last couple of months, the US government has proposed several restrictions on foreign skilled workers, which it believes will open up opportunities for locals. However, a recent University of California San Diego immigrant rights study (pdf) has said immigrant rights enhance the lives and livelihoods of native workers in many ways such as improvement in incomes, sparking innovation, reducing crime and increasing tax revenues.

The research comes after Trump hit pause on immigration into the US via employment and family routes in April, affecting more than 20,000 people each month. A May 7 letter from a group of four Republican senators urged Trump to suspend the Optional Practical Training programme (OPT), which allows international students to work in the US for up to three years. Six days later, the New York Times reported Trump is considering barring the issuance of new visas in certain employment-based categories, including H-1B.

Here’s a break-down of how hurting immigrant sentiment is tied to the welfare of the US economy:

Any change to immigrant laws could hurt the US’s long-term plans around innovation and new ventures because giving immigrants legal permanence and a sense of stability incentivises local investments.

“These new businesses may lead to an increase in jobs and a larger tax base,” the researchers said. “While much of the literature has focused on the potential of H-1B visa-holders to develop new patents and technologies, there is strong evidence suggesting that this relationship between immigration and innovation holds more broadly.”

Around 45% of Fortune 500 companies have been founded by immigrants or children of immigrants. These companies amass more than $6 trillion in revenue per year and include tech-giants like Google-Alphabet, Microsoft, Tesla, and Apple. A previous study by Khanna revealed that hiring H-1B workers was strongly associated with firms introducing newer products.

The report also says America’s talent crunch could worsen if foreign professionals are not retained.

“When the US crisis abates, there may be a scarcity of high-skill professionals, which could stall a robust recovery,” Khanna, co-author and assistant professor of economics at the school of Global Policy and Strategy (GPS), said in a June 4 press release.

Most tech workers are employed under the H-1B programme, which is only renewable for up to six years. Workers who are not on track for a green card have to return home. “Such forces, set into motion by the six-year H-1B limit, have shifted production from the United States to India,” the research states. Extending the H-1B limit or making the green card process easier would allow employers to retain this high-skill talent.

And it’s not just about Silicon Valley. The IT sector has downstream effects on other industries that use software, such as banking and manufacturing.

The presence of immigrants had a more favourable effect on incomes, the researchers found. A study conducted by the US Department of Labor showed that granting legal status to migrant workers resulted in their wages rising by 15.1%.

Restrictions on the H-1B will have an outsize effect on Indians, who receive three-quarters of the visa, but they wouldn’t be the first group to fall prey. Historically, Chinese, European, and Mexican labour flow into the US has been limited or stopped altogether based on unsubstantiated evidence about these workers depressing wages.

“Often, such policies have been motivated by resentment against foreign workers; however, this fear may be based on false perceptions and lack of evidence,” the authors of the paper write. “This resentment may also be driven by racial prejudices and xenophobia.”

A better tomorrow for America

Less crime: Trump has often tried to draw a link between immigrants and rising crime rates. But there is little truth in these claims. Between 1970 and 2010, increases in immigration in US metropolitan areas were correlated with decreases in both violent (homicides, assaults, etc.) and property crimes (burglary, motor vehicle theft, etc.), past research shows. Then, a 2007 study found that incarceration rates are lower for immigrants and far lower for newly arrived immigrants.

More taxes: Contrary to popular belief, undocumented migrant workers pay taxes, mostly income taxes, which are estimated to at $11.7 billion. This number would rise by $2.2 billion if undocumented migrants were granted legal status. For a country with $804 billion in fiscal debt, every penny counts.

Future workforce: Children of currently undocumented individuals who are born in the United States can join the U.S. workforce, adding to productivity and expanding the tax base.