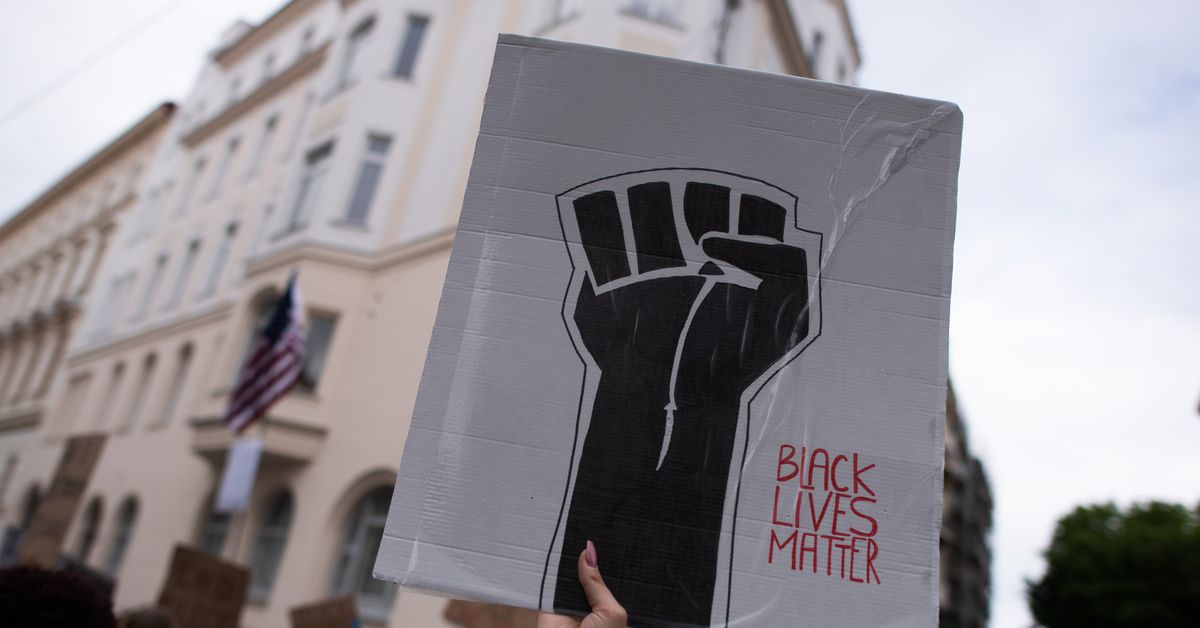 Over the past few weeks, police brutality has raged across America in response to nationwide protests against police brutality. Some people have been left searching for answers. Were the police always this bad? How can so many violent events possibly have happened? Should we just get rid of the police altogether? What would that even look like?

I’ve compiled a reading list of nonfiction books that can help you understand where we are right now, how we got here, and where we can go next. But I want to be clear: Reading the books below is not enough. We’re in a moment of national crisis, and reading is only helpful insofar as it informs your actions. Let these books be a starting point, not the only thing you do. Take action.

Books on the current state of America, racism, and the police

When Police Kill by Franklin Zimring

Law professor Franklin Zimring goes deep into the numbers to figure out how often the police kill civilians, why, and who they are killing. This book is a data-driven snapshot of the situation on the ground circa 2018.

Invisible No More: Police Violence Against Black Women and Women of Color by Andrea J. Ritchie

While sexual violence committed by police is the second-most frequently reported form of police misconduct, it is not the second-most talked about. Police misconduct attorney Andrea J. Ritchie aims to change that in this book, which looks at the often-ignored ways in which police can prey on women from vulnerable communities.

The Black and the Blue: A Cop Reveals the Crimes, Racism, and Injustice in America’s Law Enforcement by Matthew Horace and Ron Harris

Matthew Horace, a black man who spent 28 years in law enforcement, explains the culture of racism deeply embedded in America’s police departments. Horace’s first-person account is supplemented with reporting by journalist Ron Harris, but what’s most indelible in this book is Horace’s account of finding himself with a gun to his head and pinned to the ground by a white officer.

A Good Time for the Truth: Race in Minnesota, edited by Sun Yung Shin

In this provocative anthology, 16 writers explain what it’s like to live as a person of color in Minnesota, the state where George Floyd was killed by police.

White Fragility: Why It’s So Hard for White People to Talk About Racism by Robin DiAngelo

Robin DiAngelo is a sociologist, and she also leads workshops in diversity training. In White Fragility, she examines the enormous defensiveness white people exhibit when talking about race, why it exists, and how to dismantle it.

Books on how we got here

Stamped from the Beginning by Ibram X. Kendi

In this National Book Award winner, Kendi traces the development of racist ideas in American thought from the colonial era through to the present. He convincingly argues that American racism was developed in order to justify structural inequalities that were already in place, and that they were most often not the result of ignorance or thoughtlessness from the uneducated, but the product of deep thought from some of America’s most beloved intellectuals.

The Counter-Revolution of 1776 by Gerald Horne

Historian Gerald Horne argues that the American revolution was prompted less by grand ideals about liberty and equality and universal truths than it was by fears that the elite of the colony might face a slave revolt like those sweeping the Caribbean and that the central freedom for which our Founding Fathers fought was the freedom to own other people. Horne is writing more for fellow historians than for lay readers, but the force and clarity of his argument come through regardless.

Black Power: The Politics of Liberation in America by Stokely Carmichael and Charles V. Hamilton

This landmark book from 1967 features the first known use of the phrase “institutional racism.” Civil rights organizer Stokely Carmichael (later known as Kwame Ture) and political scientist Charles V. Hamilton examine the roots of racism in America and why reform is so difficult. Coming in for particular criticism are the black civil rights movement’s ostensible allies among liberal groups, whom Carmichael and Hamilton argue are complacent and invested in the status quo.

Ersula J. Ore, a professor of ethics, African American studies, and rhetoric, traces the history of lynching as a means of civic engagement for white people. She argues that for white people, lynching is a way of declaring what they believe America to be: a nation of white people, from whom black people are to be excluded by any means necessary.

Fight the Power: African Americans and the Long History of Police Brutality in New York City by Clarence Taylor

Historian Clarence Taylor traces the history of police brutality in New York City, from the so-called Harlem Riots of the 1930s through to the de Blasio administration of the present day. He also chronicles the stories of those who tried to fight back against police violence toward communities of color, including both their defeats and their victories.

From #BlackLivesMatter to Black Liberation by Keeanga-Yamahtta Taylor

Academic Keeanga-Yamahtta Taylor places the #BlackLivesMatter movement in its historical context, tracing the lines from early American racism to contemporary mass incarceration and police violence. Cornel West called this book “the best analysis we have of the #BlackLivesMatter moment of the long struggle for freedom in America.”

Books on where we can go from here

How to Be an Antiracist by Ibram X. Kendi

Kendi’s memoir asks us not to stay trapped by the system in which we currently live, but to imagine what an equitable anti-racist society would actually look like. Most importantly, he asks us to actively work toward building it.

“The problem is not police training, police diversity, or police methods,” writes sociologist Alex S. Vitale. “The problem is policing itself.” Vitale argues that the best way to reduce crime, spending, and injustice and to increase public safety is to abolish the police and create new alternatives.

Beyond Survival: Strategies and Survival from the Transformative Justice Movement edited by Ejeris Dixon and Leah Lakshmi Piepezna-Samarasinha

Our current criminal justice system and its focus on the police is not the only system societies have ever used to fight against violence and injustice. This anthology by social activists lays out strategies from the transformative justice movement to resolve violence on a community-based level and to prevent it before it ever begins.

Now that you know the background, it’s time to take action. To get you started, here are articles at The Cut and Lifehacker that will outline ways to donate your time, skills, or money to support the protesters and fight against police brutality and systemic racism.

AOC’s Among Us stream is now a Twitch legend

Daily Crunch: Quibi is shutting down

The 2020 data and AI landscape

Eric Schmidt, who bought YouTube for a premium, thinks social networks are ‘amplifiers for idiots’