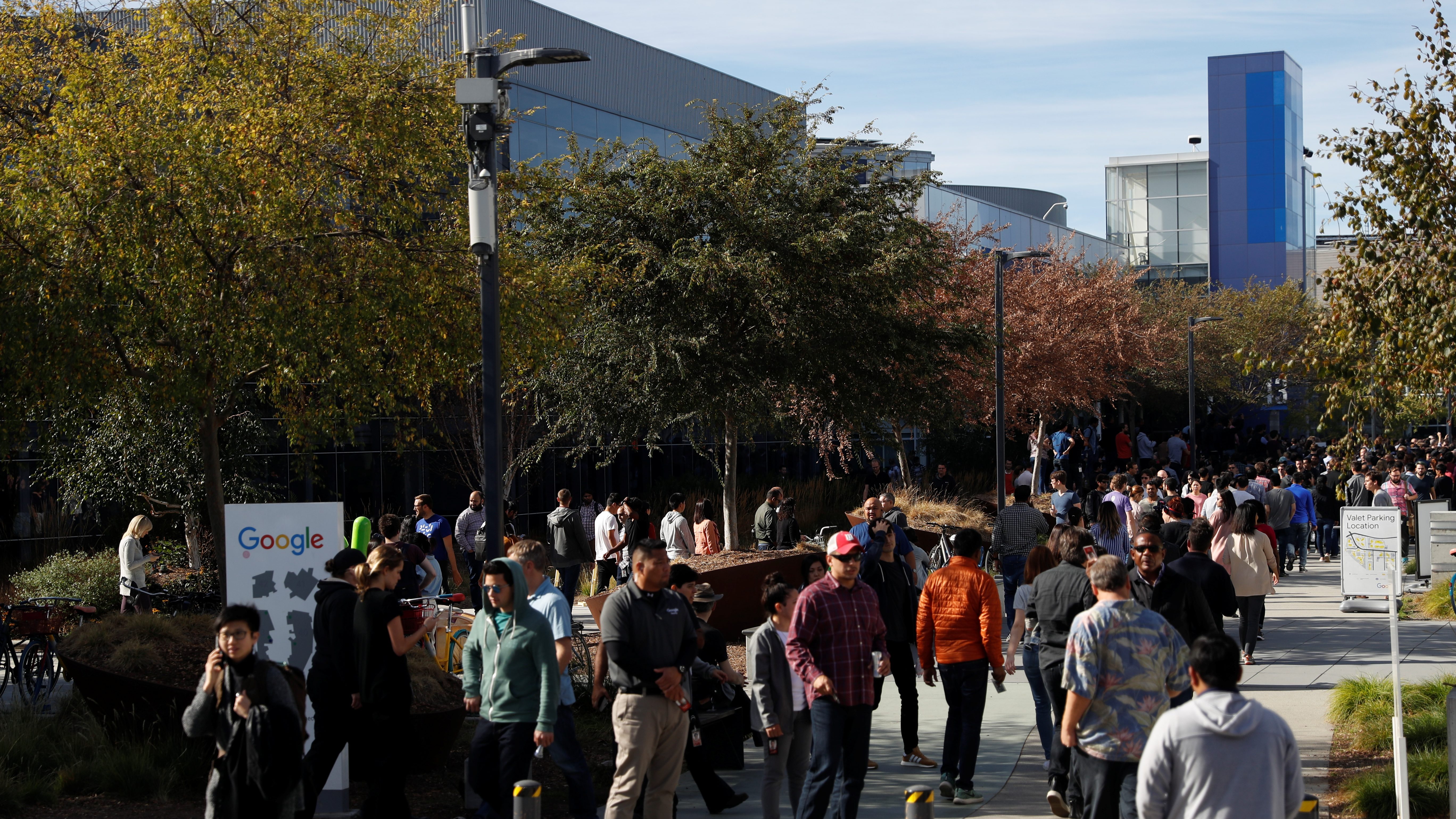 If Donald Trump’s loss in elections was not enough, H-1B visa holders have a direct reason to rejoice now.

A US federal judge has struck down the Trump administration’s October move to make changes to the H-1B visa programme that would have made it harder for the millions of existing holders to live and work in the country, and made it very tough for aspirants to get the coveted visa.

On Oct. 6, the US Department of Homeland Security (DHS) had said it would change the definition of “specialty occupation” for granting H-1B visas, raise the bar for prevailing wages, and limit the validity of the long-term work visa in some cases. The tweaks will protect American jobs, the state authority had claimed.

However, the court was “not persuaded” that the Covid-19 pandemic’s impact on domestic unemployment in sectors where most H-1B workers are employed “is so dire that immediate changes to the prevailing wage rates were required, especially given the scope of those changes,” Jeffrey S. White, US district judge in northern California, wrote in his ruling on Dec. 1.

Evidence in fact points to little to no effect of the pandemic in H-1B heavy professions. For instance, the unemployment rate for individuals in computer occupations, where a lot of H-1B talent is hired, was 3% in October, the same as pre-pandemic levels in January. Experts have earlier said that American workers who can substitute the talent that goes to the US on H-1B visas are already nearly fully employed.

The court condemned the department of labor’s (DOL) decision to invoke the emergency “good cause” exception to publish the rule with no advance notice. Less than two weeks after the new rules were announced in October, trade group US Chamber of Commerce and several universities had together sued the Trump administration citing inadequate time for public comment.

STEM professionals receive two-thirds of the 85,000 H-1B visas granted annually. Yet, companies in the US continue to post an acute STEM talent deficit. And American tech giants like Google and Microsoft, who hire a significant amount of H-1B talent each year, have time and again opposed Trump’s crackdown.

When the October rule was announced, dissenters argued that it will not only lockout new talent but several current H-1B visa-holders would have be fired because they’d become unreasonably expensive. The University of Utah, for instance, cited the example of an H-1B employee seeking renewal whose annual salary would have to be bumped up from $80,000 to $208,000.

Bay Area council chief Jim Wunderman said the court’s decision to overthrow the rule was “a major win for our economy and for our ability to recover from the worst downturn in generations.”

Even as most observers believe that the H-1B visa programme needs to be updated, this sudden action to overhaul it was gratuitous.

The court said, “the record supports an inference that DOL delayed in responding to a problem it has been aware of since 2017.” Trump had indeed signed the “Buy American, Hire American” executive order during his first month in office in January 2017 and has clamped down on the coveted visa since.

Even in June 2020, the administration had announced to the public that the president instructed the DOL to change the prevailing wage calculation, rendering the rushed October change unwarranted.

“The Covid-19 pandemic is an event beyond defendants’ control, yet it was within defendants’ control to take action earlier than they did,” White wrote. He also slipped in a reminder that America is, after all, the land of immigrants:

“…“[t]he history of the United States is in part made of the stories, talents, and lasting contributions of those who crossed oceans and deserts to come here. The National Government has significant power to regulate immigration. With power comes responsibility, and the sound exercise of national power over immigration depends on the Nation’s meeting its responsibility to base its laws on a political will informed by searching, thoughtful, rational civic discourse.