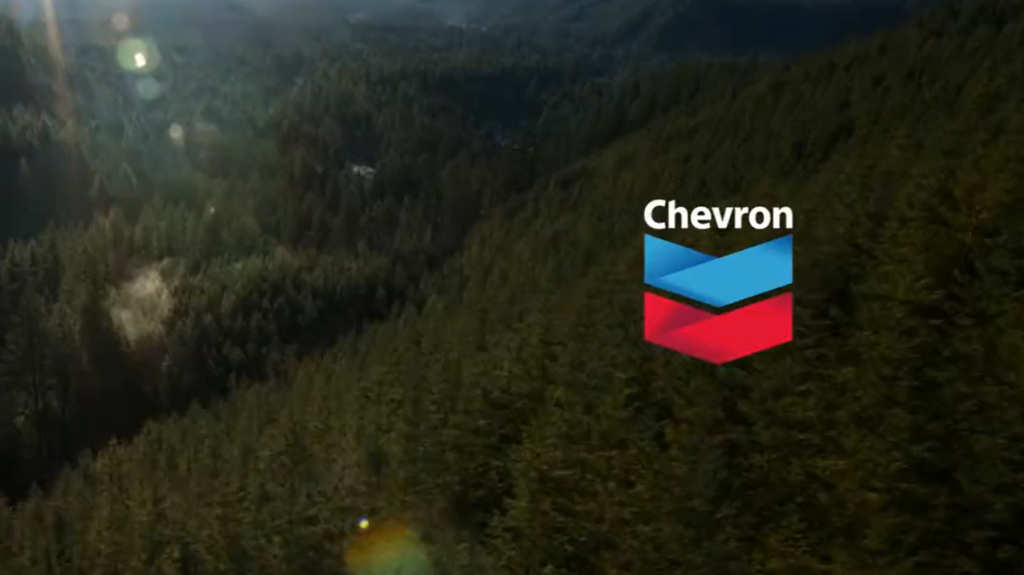 Adam McKay took a vicious satirical punch at Chevron, scripting a fake ad released online blasting the petroleum giant for putting profits over the future of the planet.

The writer, producer and director posted the fake Chevron ad on Twitter on Thursday, where it already has racked up more than 4.2 million views. He didn’t give any indication that it was satire, innocuously asking in a tweet, “Has anyone seen this Chevron commercial?”

“At the end of the day, we at Chevron straight up don’t give a single fuck about you, your weird children or your stupid ratty-ass dog,” says the narrator of the 100-second clip. The end card in the fake spot drives home the message, displaying the Chevron logo next to the text: “We don’t give a fuck about you.”

The ad, the narrator says, is designed so that you will be “lulled into a catatonic state that makes you forget one singular fact: Chevron is actively murdering you, every day.”

While McKay’s ad targets Chevron, the narrator at the end notes that “this commercial applies equally” to Exxon, BP, Shell and “any hack politician who’s trading the future of life on this planet for filthy money in oil stocks.”

The video, produced by McKay’s Hyperobject Industries shingle, was quote-tweeted Friday by actor Mark Ruffalo, who also has been outspoken about the urgent need to address climate change. “Guys. Chevron has finally convinced me… you won’t believe how moving this commercial is,” Ruffalo wrote.

McKay’s film credits include “Anchorman,” “The Big Short,” “Vice” and last year’s dystopian comedy “Don’t Look Up” for Netflix. Among upcoming projects, Hyperobject Industries is on board to produce a film adaptation of Elaine Hsieh Chou’s “Disorientation” satirical novel for Apple TV+ in association with Malala Yousafzai’s Extracurricular production banner.

The best Apple Watch deals as of Dec. 6