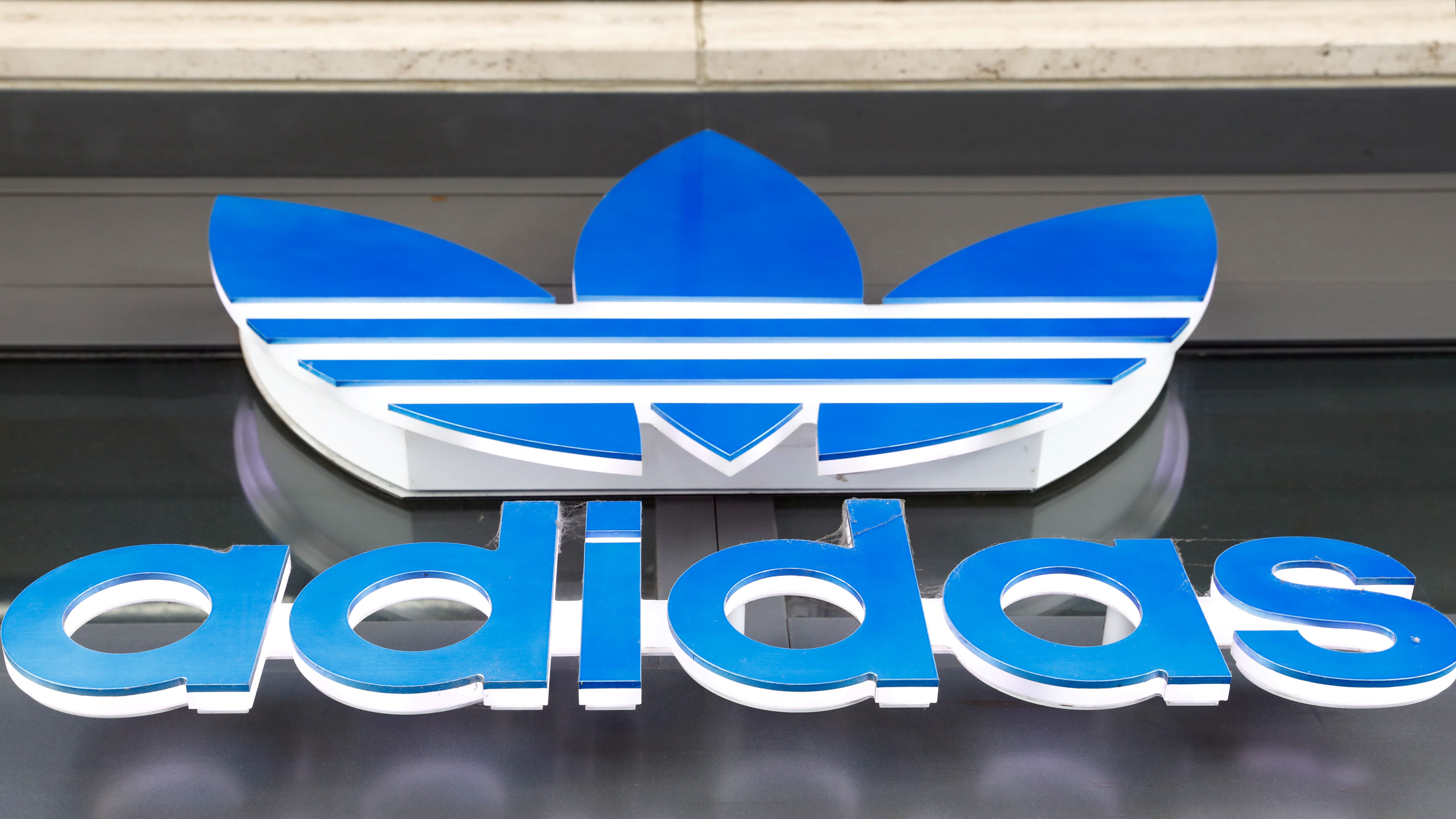 Karen Parkin, Adidas’s head of human resources and one of its six executive board members, is stepping down immediately from her role at the German sports giant amid employee complaints that she has enabled racial discrimination at the company.

Parkin has been at the center of controversy at Adidas, as some employees have begun speaking out publicly against what they call a racist work culture. Black staff have described being overlooked and sidelined within the company, even as it mines Black American culture for ideas and hires Black athletes and celebrities to be its public face. Many feel Adidas hasn’t taken adequate action, in part because of Parkin, who has dismissed the issue despite being head of HR.

One employee involved with senior leadership who spoke to Quartz on condition of anonymity earlier this month framed Parkin and CEO Kasper Rorsted as being at the root of the problems. “They’re the ones that are ultimately going to approve or deny anything,” the employee said. “Others are generally supportive. I think the naysayers outright are Kasper and Karen, who don’t get it.” The employee added that Rorsted was focused mostly on the company’s financials, and Parkin didn’t understand the need for diversity. (Adidas disputed the characterization of its leadership.)

According to multiple employees, Parkin’s lack of understanding was made clear last year during an all-staff meeting at Reebok, which Adidas owns. Parkin and other Adidas board members were providing a general update and taking questions from the audience. When asked what the company was doing about concerns of non-white employees who felt discriminated against, as described in a New York Times story, Parkin said she had only heard the complaints in the US offices, called them “noise” at one point, and suggested they weren’t an issue that needed attention. She finally addressed those comments this month in Adidas’s internal channels, saying “Should I have offended anyone, I apologize.”

Parkin’s departure may not be sufficient to satisfy Adidas employees who see her as part of a larger problem, however. “To me, it seems as if they’re just trying to treat the symptoms and not the cause,” said Julia Bond, an assistant designer at the company who recently sent an open letter to Adidas’s leadership criticizing the company’s inaction on racial discrimination. “The Karen resignation is a sacrificial lamb, so to speak.”

A coalition of Adidas employees has demanded substantial changes, including 31% of staff across all levels of the US organization being Black and Latino by the end of 2021 and adjustments to Adidas’s hiring practices. Bond and others staging ongoing protests at its US headquarters in Portland, Oregon, also say Adidas’s first step must be to issue a public apology—something it hasn’t yet done.

The company has announced some diversity measures. It aims for at least 30% of new hires in the US to be Black and Latino, and set a target to have Black and Latino employees filling 20% to 23% of corporate positions by 2025, as well as 12% of US leadership roles.

Parkin, of course, will not be involved in the effort. In a statement released by Adidas, she wrote, “it has become clear to me that to unify the organization it would be better for me to retire and pave the way for change.”