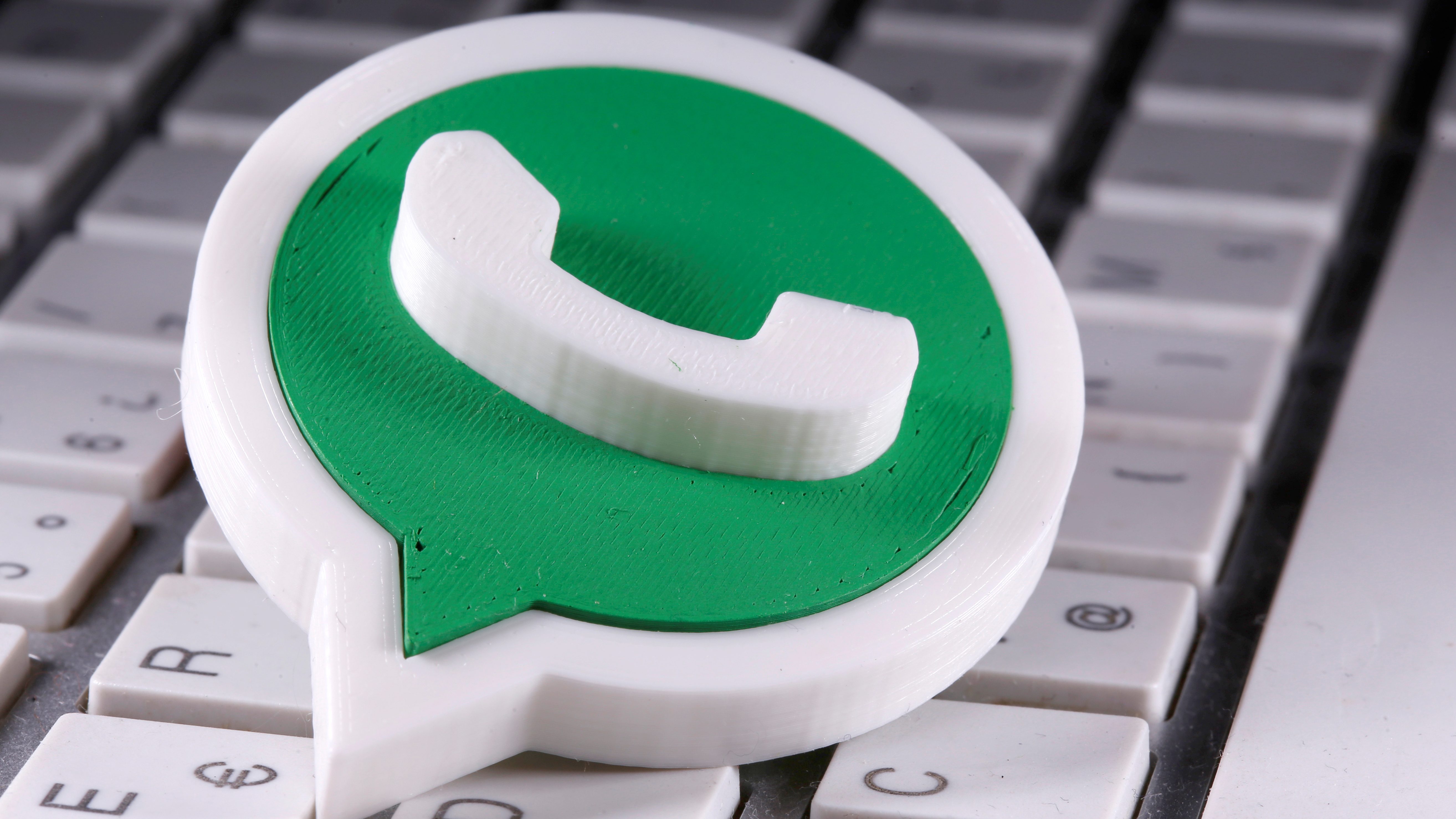 WhatsApp may have delayed its plans to share its commercial user data with parent company Facebook due to global outcry over privacy but even if it does move ahead with the plans digital watchers say it’s unlikely there’d ever be an exodus from the app in Africa.

The outcry was so loud WhatsApp has now postponed the update till mid-May, three months away from the initial Feb. 8 deadline blaming “confusion” surrounding the announcement.

But some damage had already been done on and millions of users moved to download smaller rival messaging services like Signal and Telegram, who emphasize user privacy.

WhatsApp is extremely popular in Africa and for some people it’s often their first and only interaction with the internet. In some of the largest African countries even unauthorized modified versions of the app are more widely used than Facebook, Twitter, and Instagram. In Zimbabwe, the app accounted for around half of all internet traffic in 2017.

“WhatsApp is now part of their daily lives. Abandoning the app for an unknown service because of a new privacy policy is really unthinkable.”

WhatsApp has become a one-stop-shop among users on the continent for primary communication, business and as a media tool to inform and socialize and even for spreading misinformation. It’s also been used to help provide solutions to social issues.

The new privacy policy would have vastly increased the scope of data harvested from WhatsApp users to be passed to Facebook which would be leveraged in the future, says Ray Walsh, a digital privacy expert at ProPrivacy, a resource for digital freedom. “User phone numbers, device-level identifiers, location data, interaction information, and metadata, and transaction” from users of WhatsApp for Business are the targets.”

At stake for WhatsApp is a widespread belief that users’ data and messages could be shared with Facebook, which has a problematic reputation around user privacy.

Both Signal and Telegram have benefited from the speculation around how WhatsApp, which was one of the first mainstream encrypted messaging apps, is set to expose its billions of users to lax privacy practices. Signal has even encountered technical issues due to the heavy influx of new users and, according to Sensor Tower, has now been downloaded 8.8 million times worldwide from only 246,000 the week before WhatsApp’s Jan. 4 announcement. While Telegram has jumped to 11.3 million from 6.5 million downloads.

But, unlike WhatsApp whose business integration and functionality cater for millions of business owners in Africa, neither app  offers an Africa focus to date.

“WhatsApp is now part of their daily lives. Abandoning the app for an unknown service because of a new privacy policy is really unthinkable,” says Yao Sylvain, a director at App Media Afrique in Abidjan, Côte d’Ivoire.

Facebook’s plan to harvest WhatsApp’s data raises questions, says Moses Karanja, a researcher at The Citizen Lab in Nairobi. “”Move fast, break things’. That used to be Facebook’s internal mantra. It seems they know opt-ins, nudges, and attraction do not work as well for them as command and dominate do.”

This can be at best described as data monopoly or in Africa’s case, digital colonization, says Julie Owono, executive director at Internet Without Borders. ”African regulators have an essential role to play: making sure that Internet access is affordable, so that everyone can have access to the Internet, and therefore exercise the fundamental right to freedom of expression, without having to give up on the fundamental right to privacy.”

Ultimately, WhatsApp’s usefulness means little will change, Pon says. “It is too big and too entrenched in daily life to go anywhere.”
Sign up to the Quartz Africa Weekly Brief here for news and analysis on African business, tech, and innovation in your inbox

Netflix is turning viral Thanksgiving Mom tweet into a movie