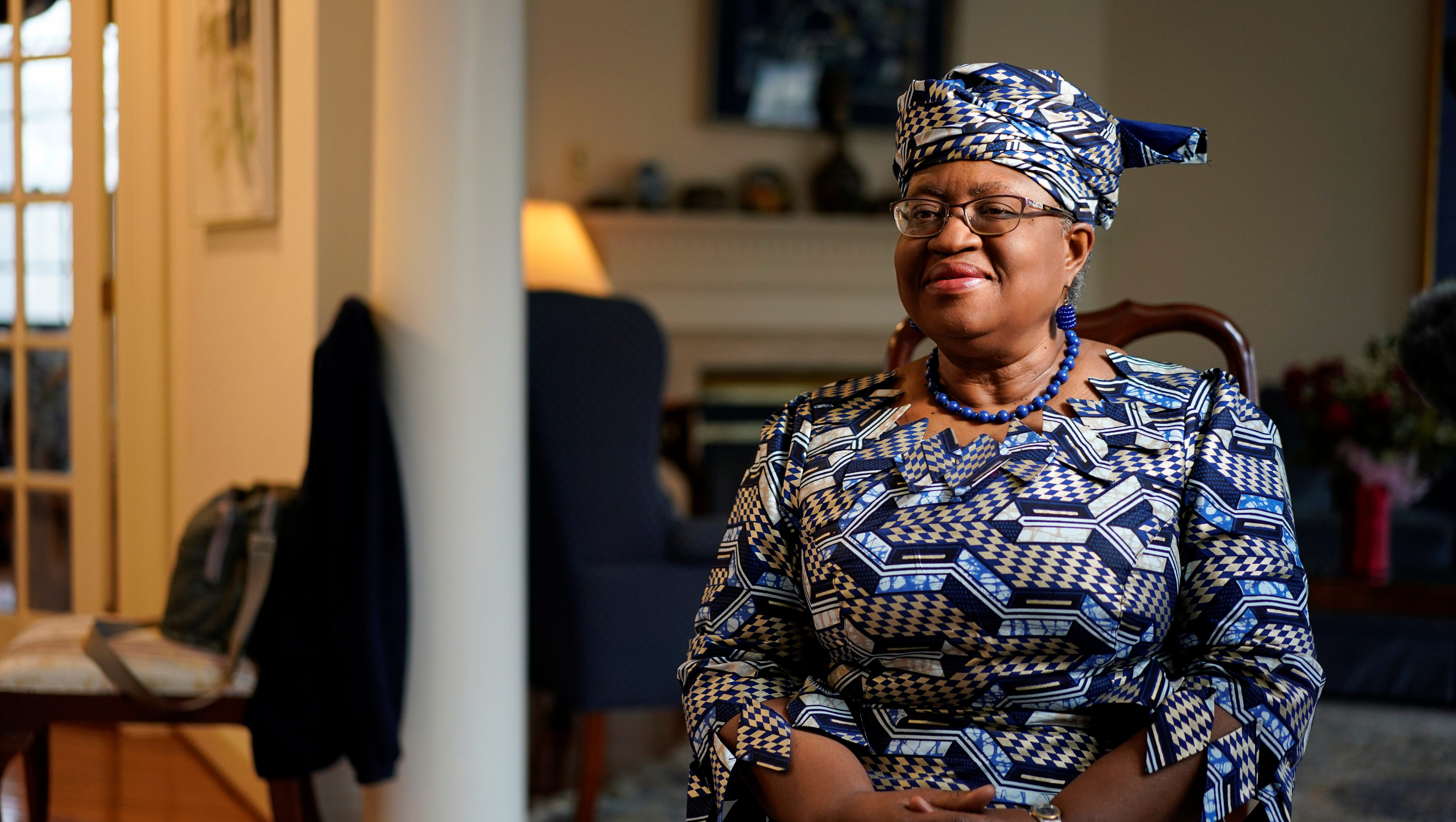 Last week, the World Trade Organization appointed its first African and first female director-general, Ngozi Okonjo-Iweala. The Nigerian-American has a stellar financial pedigree, having worked as Nigeria’s finance minister, and at the World Bank for decades.

It’s inspiring to see African women reach such heights—a sign of the many strides the continent has made in gender parity. Africa has a remarkably high number of female entrepreneurs, and the highest representation of women at the board level than any other region in the world—25%, against the global average of 17%, McKinsey’s 2019 report on gender in equality for African women noted.

At the same time, the report notes how uneven advances have been, with many success stories limited to “women at the top of the pyramid.” Often women who start businesses do so out of necessity, not necessarily because they see it as an opportunity for economic empowerment. They face challenges at almost every rung of the business ladder, from getting access to basic finance and the internet, to being promoted to middle management or scoring venture capital funding.

This amounts to a lost opportunity at a time when the continent can’t afford it. “Advancing women’s equality can deliver a significant growth dividend,” McKinsey notes. “In a realistic ‘best-in-region’ scenario in which the progress of each country in Africa matches the country in the region that has shown most progress toward gender parity, the continent could add $316 billion or 10% to GDP in the period to 2025.”

Shifting more decision making in business, finance, and global health to women might help the region recover more quickly from the pandemic, and may make appointments like Okonjo-Iweala’s and Nsanzabaganwa’s the norm, rather than anomalies. And as Okonjo-Iweala has said, “every woman who steps forward makes more space for the women who come next.”