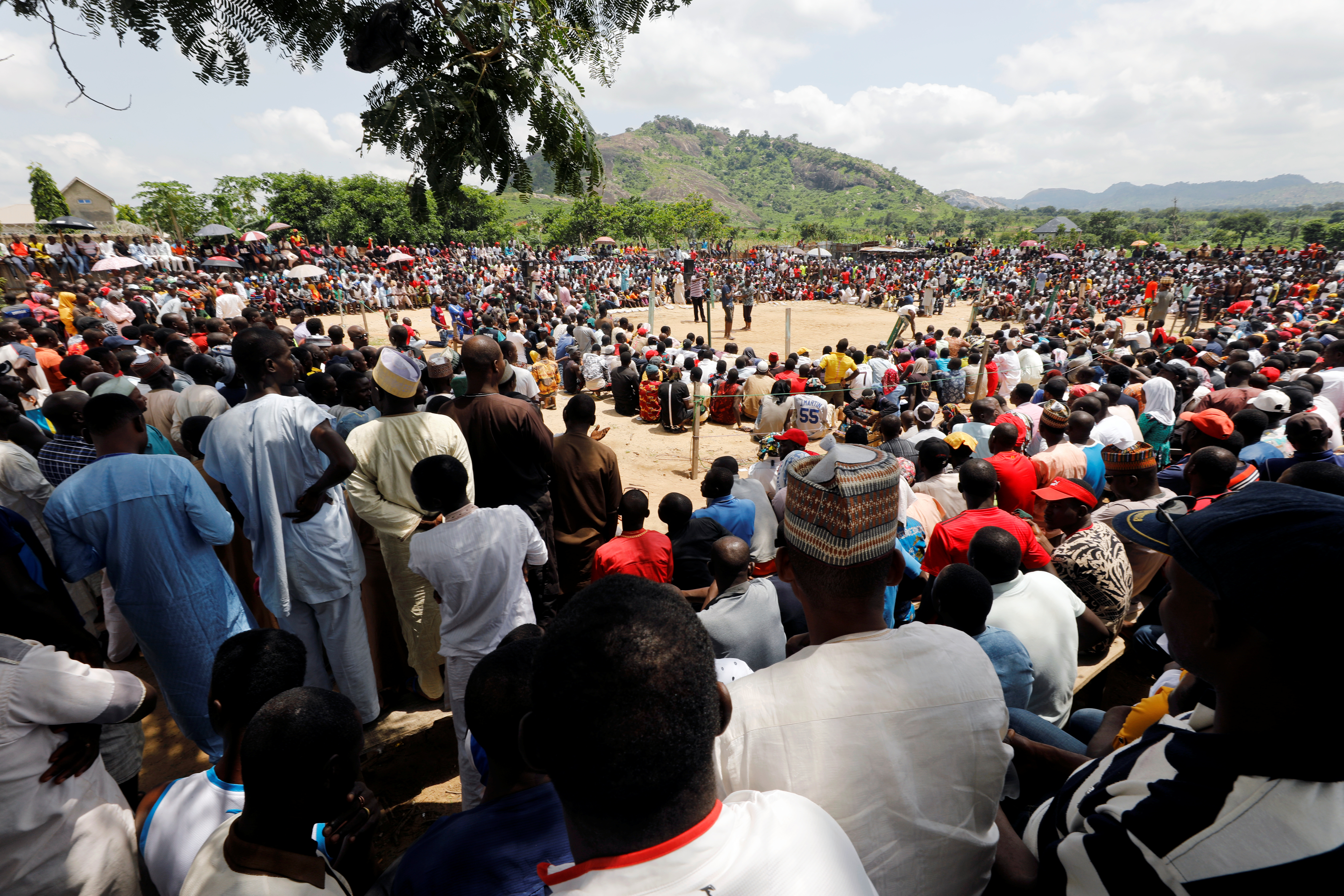 Every global region could see their populations decline by the end of the century—except Africa.

The expected population contraction will be due to dropping fertility rates with death rates being either at par with or faster than birth rates in several countries. The varying rates of contraction will be most extreme in countries like Thailand, Japan and Spain along with 20 others, where declines could see their populations halved by 2100, a new Lancet report on fertility and population growth scenarios shows.

But, in sharp contrast, total population in Africa will triple in the same period.

To be clear, a population boom in Africa has long been on the cards with earlier estimates showing that more than half of global population growth by 2050 will occur in Africa. However, the Lancet’s new findings cover a longer timeline and also corroborate earlier forecasts which show that Nigeria, already Africa’s most populous country, will drive the boom in Africa with an expected population of 790.7 million by 2100.

Given a 48% population decline expected in China, Nigeria will become the second biggest country globally by 2100, behind only India.

Nigeria’s growth spike will be replicated in other African countries and will see the continent go from having only two countries with populations of over 100 million, as of 2017, to nine by 2100.

Of the countries expected to have populations higher than 100 million by 2100, Niger and Chad, two of the continent’s poorest nations, will see largest percentage increases in the size of their populations. The Democratic Republic of Congo will also go from being Africa’s fourth largest country by population to being its second.

The Lancet’s findings also suggest that, by 2100, up to 183 countries will have fertility rates lower than 2.1 births per woman—considered the minimum rate required for generational replacement of the population. The result will be a changed age structure which will see more individuals older than 65 (2.37 billion) than individuals younger than 20 (1.7 billion) by the end of the century.

The expected population growth presents tough but obvious policy-making questions for governments on the continent especially given low human capital development. For its part, the United Nations already predicts that larger populations will make it “harder” for African governments to reduce poverty and hunger or boost local access to standard health and education.

Take Nigeria, which will see nearly 300% rise in its population. It ranked 152 (out of 157 countries) on the World Bank’s first ever Human Capital Index and overtook India as the poverty capital of the world in 2018. The failures of successive governments has also resulted in sustained emigration of Nigeria’s middle-class, typically among its best educated citizens, to Europe and North America, often without the intention of returning.

Yet, it’s a trend that will likely become even more pervasive across the continent as population growth results in more pressure on stretched amenities and infrastructure. More Africans, in search of better economic fortunes, standard of living and education, are expected to pursue opportunities to pursue lives and jobs abroad.

As it turns out, these opportunities are increasingly becoming available as countries with aging and shrinking populations, like Japan, are already looking to plug skill and labour force gaps to sustain their economies by reversing strong anti-immigration policy stances.