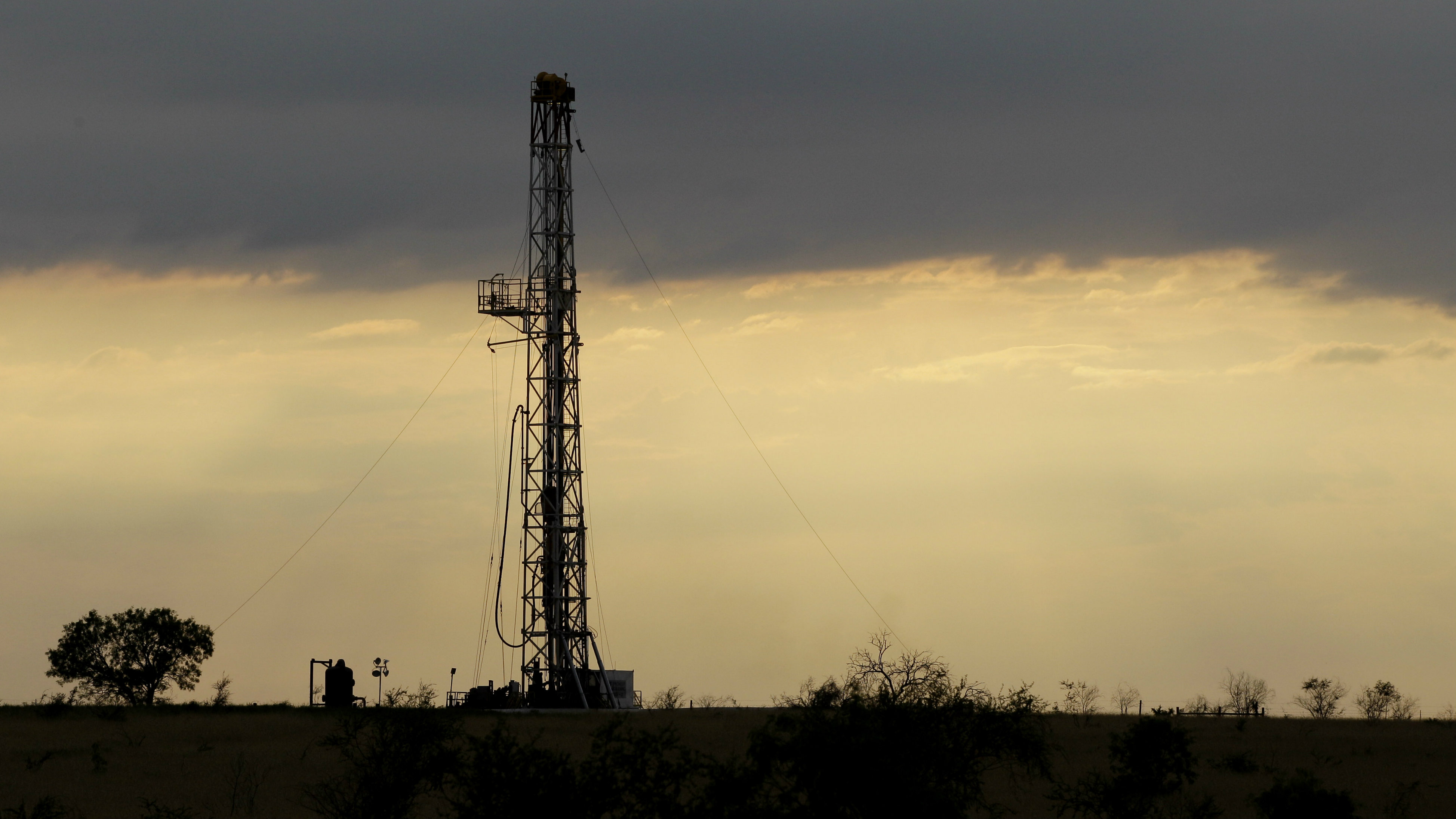 Chesapeake Energy Corp filed for bankruptcy on June 28, ending the pioneer’s run leading the US shale oil and gas industry.

Founded in 1989, Chesapeake binged on debt to acquire drilling rights to 15 million acres, at one time making it the second-largest gas producer in the US. But loaded down with loans, and unable to reorient its business model toward more lucrative oil extraction, it couldn’t withstand the pandemic-related fossil fuel price crash.

Chesapeake’s woes are a mirror of its industry. Since 2010, the US shale industry has written down at least $450 billion in investments and suffered 190 bankruptcies, reports the consulting firm Deloitte. By the end of the year, the industry is expected to suffer one its worst years yet, writing down $225 billion in assets. Shale oil, likely responsible for an outsized climate impact over the last decade, could see its heyday come to an end in the US before it ever made a profit.

Armed with government-funded technology for fracking, shale oil insurgents had managed to turn the US into a net oil exporter for the first time in generations. In 2019, the US Energy Information Administration estimates US shale deposits supplied 2.81 billion barrels, 63% of all US production.

But the industry failed to turn its vast new reservoirs of American oil and gas into profits. Chesapeake only saw prices fall as the industry grew. Its bankruptcy filings listed assets of $16.2 billion, and liabilities of $11.8 billion.

The winnowing of weaker players is intensifying. After averaging more than 30 bankruptcies per year since 2015, the number of US shale defaults is likely to roughly double in 2020, reports Deloitte. Oil demand has cratered with no signs of a quick return. Telecommuting and reduced international trade and travel have slashed millions of barrels from global consumption. Electric cars and renewable energy are offering a credible, competitive alternative to fossil fuels.

The remaining shale oil companies are hoarding cash to stay alive. With production expected to fall from 13 million of barrels per day to 10 million by year’s end, investment in new capacity has fallen by half.

Right now, the price of benchmark crude is hovering around $40 per barrel, well below the $50 average breakeven point for US frackers, according to the US Federal Reserve. Should it drop to about $35, nearly a third of the industry would be “technically insolvent,” Deloitte’s report says, meaning its liabilities exceed its assets. Another 20% will teeter on the edge.

Chesapeake’s Chapter 11 filing isn’t necessarily the last chapter for the US shale industry. While collapsing oil demand and cheap oil from Saudi Arabia and Russia has brought it a halt for now, the industry can ramp up production if prices recover. Some wells are already coming back online. Unlike conventional oil fields that can take years to restart, US shale fields can resume pumping within weeks or months.

This puts US shale in a strategic albeit unenviable role: global swing producer. It can turn production up, or off, much faster than conventional resources. US producers can compensate for any cuts the OPEC oil cartel might make (and then some). But this leaves frackers effectively capping the global price of oil—without much guarantee they can sell it profitably or stay in business from one month to the next.

“Shale is going to struggle,” says Scott Sanderson, a former independent shale oil entrepreneur now at Deloitte. “It’s designed to be short-cycle—and it has become the most cyclical part of an already cyclical industry.”

It’s unclear how that struggle will affect the world’s clean energy future. There have been benefits: Cheap gas has displaced highly-polluting coal for electricity generation in the US. Yet permanently depressed fossil fuel prices raise consumption (SUV and trucks remain hot sellers) and undermine renewables. Meanwhile, massive, undisclosed methane leaks from US shale fields may negate the net emissions reductions from displacing coal.

But if there is a future of the industry, it will likely come after a massive wave of bankruptcies and consolidation. That will allow producers with the lowest cost assets, or the most diverse portfolios, to survive. Rapid consolidation among the 100 or so remaining large onshore US oil companies could cut extraction costs by $10 per barrel, estimates McKinsey, allowing them to resume operating in today’s market. Not everyone is so optimistic.

The industry has burned banks, private investors, and now the public markets, explains Clark Williams-Derry of the Institute for Energy Economics & Financial Analysis. Investors’ willingness to keep financing a broken business model may be nearing its end. Even if a few producers survive, he argues, the industry is a financial black hole.

“Will more investors show up to throw more money at a business model that failed the first time?” he asks. “Hope springs eternal. But no matter where investors put their money in the oil and gas sector, it’s not safe.”

Facebook Has More to Learn From the Ad Boycott