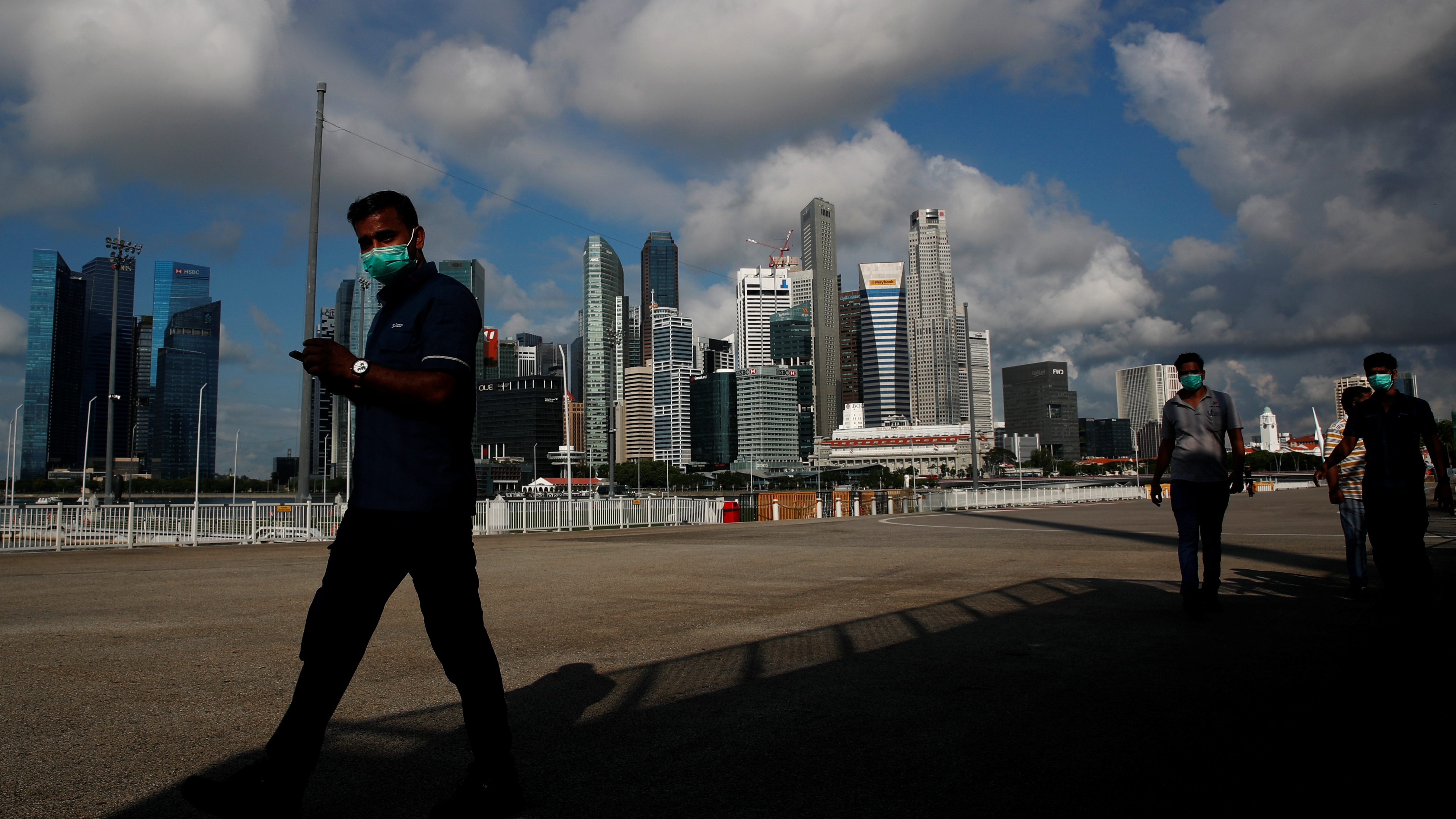 With India shutting its door to TikTok, its Chinese owner Bytedance has now found a new Asian home.

The Beijing headquartered company is downsizing its workforce in India and ramping up recruitment in Singapore, according to analytics company GlobalData. “Bytedance plans to make Singapore its epicenter for the rest of Asia-Pacific in its quest to find a neutral ground amid the ongoing trade tensions between the US and China in the wake of potential national security risks,” Ajay Thalluri, business fundamentals analyst at GlobalData said.

About 25% of the total job postings by Bytedance since August 2020 are in Singapore, as per GlobalData’s analysis. Some of these roles are in areas such as product and data management, e-commerce, and cloud security.

Before the Narendra Modi government banned the app in June last year, TikTok had over 200 million users and more than 200,000 influencers in India. In addition, Bytedance had plans to invest $1 billion in the country.

In the six months after its suspension, TikTok rallied hard to make a comeback as its optimism ran high. Up until the end of last year, the company retained its 2000-plus workforce in the country. It reportedly also signed a new lease for a customised office space with WeWork Nesco in Mumbai in July with a 24-month lock-in period. TikTok even considered shifting headquarters out of China to garner goodwill in its biggest overseas market.

However, the authorities were unrelenting. In January, reports said the ban was permanent and TikTok was throwing the towel in. While the exact number of layoffs were under wraps, the firm began downsizing its India team.

Besides Singapore, Bytedance is also boosting its presence in other geographies such as the Middle East and Africa (MEA) and South and Central America (SCA). The company also has open roles at home in China and halfway across the world in the US, where it plans to hire 10,000 staff over the next three years.

“Bytedance’s hiring in China and the US will continue to remain high and will be centered around product innovation, research, and development,” Thalluri said. “However, in markets such as MEA and SCA, the company will post more jobs, focused on marketing and monetising the company’s popular app TikTok.”

And things are looking up in the west. Under the Donald Trump administration, Bytedance was contemplating selling its US business to Oracle and Walmart but it has decided not to do so now. Founder Zhang Yiming resisted the sale and told Bytedance employees around the world to wait for the geopolitical storm to pass. TikTok will now work with the Joe Biden administration to revive its US business.

Unfortunately for TikTok, the India debacle may last longer. The next round of elections in the world’s second-largest smartphone market isn’t until 2023.

But it doesn’t have to be too concerned. Despite the pervasive anti-China wave after the coronavirus outbreak, Bytedance still managed to hold its ground last year. The company’s overall revenue more than doubled to $35 billion in 2020. Operating profit ballooned to $7 billion during this time, up significantly from $4 billion in 2019.