LucidPix has officially launched on iOS and Android as a 3D photo app after hitting a million downloads during its beta period. The artificial intelligence app takes existing 2D images on your smartphone and turns them into 3D images. The app, launched in beta four months ago, turned out to be very popular during quarantine as it made people feel present while physically distant, said Lucid CEO Han Jin in an interview with VentureBeat.

“We’ve been working in the 3D space for a while,” Jin said. “We created an app for consumers so they could transform their older, normal images into 3D photos. During COVID-19, we had so many people come to us.

The app represents a pivot for Santa Clara, California-based Lucid. I met Jin back in 2016 during the wave of enthusiasm for virtual reality. I tried out one of his VR cameras, taking pictures of Sagrada Familia, the big cathedral in Barcelona. (I can’t find the pictures now, but here’s an idea of it below). 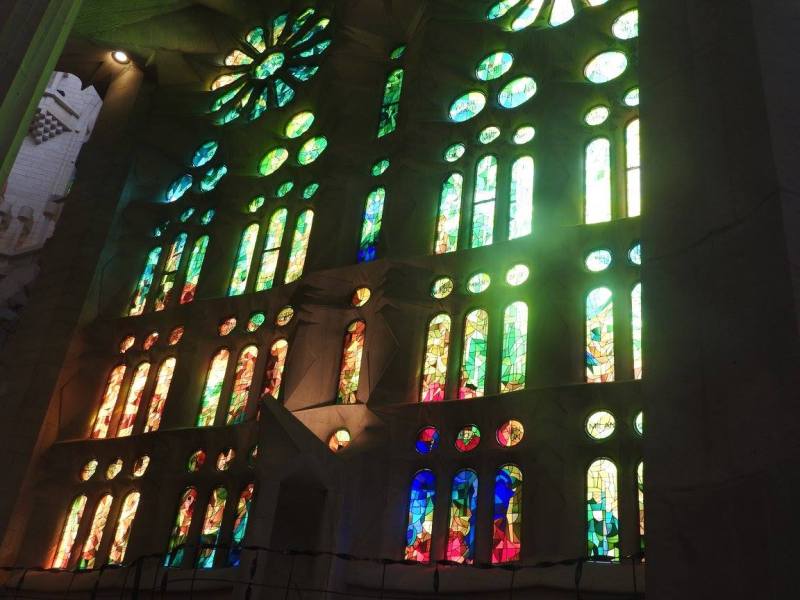 Above: Sagrada Familia in Barcelona.

Back then, his company was creating the LucidCam, a virtual reality camera with two lenses that captured 3D space in stereoscopic fashion. The company sold the camera with a 180-degree viewing angle, and it stitched together images that could immerse you in a VR environment. Jin raised $2.1 million for the startup, which made several versions of the hardware.

But as the enthusiasm for VR waned, Jin pivoted and focused on commercializing Lucid’s software. The team came up with LucidPix and showed it at CES 2020. It turned out to be just the thing people needed during the pandemic. 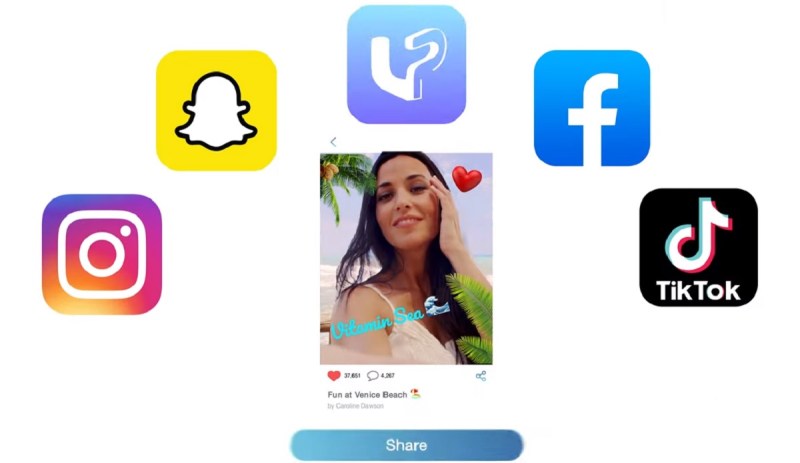 Above: You can share your 3D images easily with LucidPix.

“People who were stuck at home reminisced [about] the experience of traveling,” Jin said. “And so a lot of travel pictures were being transformed into 3D and then being shared with friends. We made the transition from hardware — which would be difficult to build during the pandemic — to software at the right time. We can work on this software from home.” Since Jin realized he could work from home in Taiwan just as easily as in Silicon Valley, he relocated to Taiwan.

The company’s 3D focus was sparked by Jin’s childhood memories of growing up in a foreign country while trying to communicate with his family back home. Lucid has dedicated itself to technologies that empower people to digitally share their lives in the most human way possible.

Lucid’s big breakthrough was being able to create a 3D image from a single image — using AI.

Improved functionality in the public app includes advanced 3D photo editing and sharing capabilities with multi-dimensional text, stickers, frames and filters. At its core, the AI better understands how to support you in creating 3D content for any social media platform — from Instagram to TikTok and Snapchat.

LucidPix is available now to download free for Android and iPhone in the Google Play and iOS app store. The app offers unlimited 3D photo conversions and editing, exclusive LucidPix community access, and sharing to most social media and messaging platforms. In-app upgrades unlock a range of advanced features for a discounted $6 per month or $40 per year subscription on iOS, or $4 per month or $30 a year on Android.

Lucid employs 25 people, more than it ever had as a hardware company, and it is currently hiring. It’s also seeking a new round of funding — the first time it will have raised money since 2016.

“So far, we have been able to fund ourselves through our revenues,” Jin said.