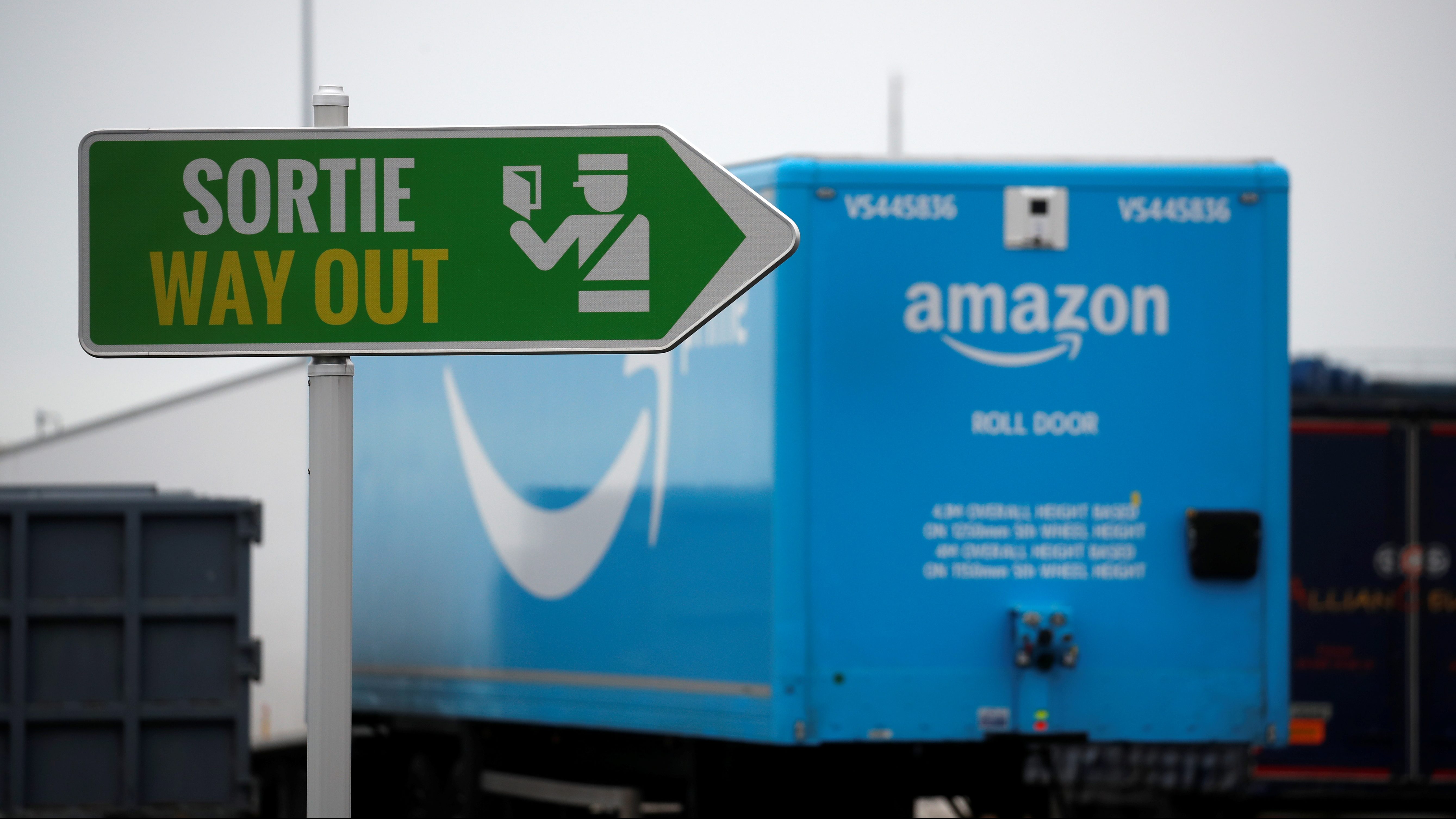 Amazon hasn’t historically had the same success overseas that it’s enjoyed in the US. But now growth in the e-commerce company’s international business is blazing past its growth at home.

In the latest quarter Amazon’s international sales surged 60% compared to the same time last year, far outpacing the 40% growth it saw in North America and marking Amazon’s second quarter in a row of higher growth overseas. While North America still makes up a much larger share of its business, recording $64.4 billion in sales in the quarter compared to Amazon’s $30.6 billion in international sales, the result shows Amazon gaining traction in other markets.

Total sales at the company rose to $108.5 billion, jumping 44% over last year. Its profits more than tripled to reach $8.1 billion.

Amazon previously reported that pandemic-related lockdowns in the UK and Europe was driving higher sales on its sites. Cities around Europe have lately entered new lockdowns as countries have strained to bring Covid-19 under control.

The company said in March it launched a new site in Poland, where it has been operating since 2014. The company has also been expanding its brick-and-mortar presence in London, launching three of its Amazon Fresh grocery stores, which automatically charges customers for the items they collect without them having to stop at a register, as well as a tech-enabled hair salon.

In India, meanwhile, Amazon has invested heavily to connect with local customers. Last year, it launched a program to allow local shops to sell on its platform and said in its update this quarter that more than 50,000 businesses had joined. Its aim is to bring 1 million local Indian shops online by 2025.

Covid-19 has already supercharged Amazon at home as it spurred more shoppers to go online. Amazon is now thriving overseas too.