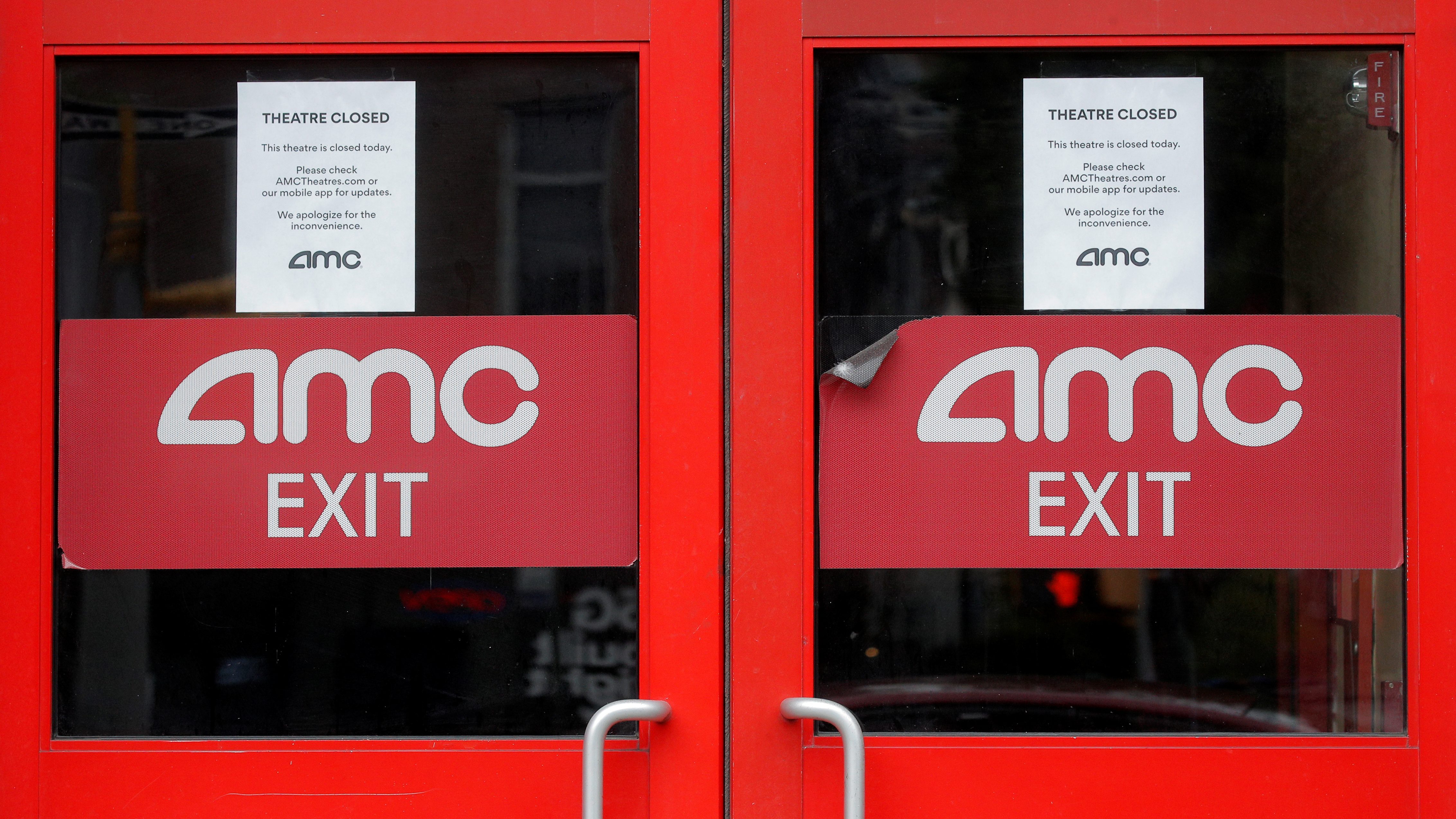 The world’s movie theaters are—for real this time—facing an existential crisis. Every few years we hear about the looming “death” of theaters due to a variety of factors, including rising ticket prices and the proliferation of alternate forms of entertainment like streaming. But this is different. The pandemic has taken an industry that was already fending off threats on all sides and nudged it toward oblivion.

No company exemplifies this more than AMC Entertainment, the 100-year-old owner of the biggest theater chain in the world, AMC Theatres. With no new movies to put in cinemas and would-be moviegoers reluctant to go see the few that are screening, AMC is quite literally running out of cash. Happy centennial! Your present is bankruptcy.

AMC admitted in a filing (pdf) with the US Securities and Exchange Commission that “substantial doubt exists about the Company’s ability to continue as a going concern for a reasonable period of time.” If it doesn’t find new sources of liquidity (and fast), it will declare bankruptcy. AMC generated $1 billion in revenue as recently as the first quarter of this year.

If AMC goes under, we all lose. That would mean some or all of its more than 1,000 theaters, across 15 countries, could just disappear—leaving fewer spots for movies to be seen, fewer options for consumers, and less leverage for the theater chains that do survive to negotiate with Hollywood studios over the terms of distribution. It’d be a crushing blow to the theater industry and anyone who has ever enjoyed a trip to the movies.

It’s possible AMC survives these next few months, a vaccine is found and widely distributed in 2021, studios start releasing lots of big movies again, and the theater industry lives to fight another day (though that won’t solve the ongoing problem of streaming). But the prospect of a theater-less world has never been more real than it is right now. Videos like the one below could seem like an ancient relic to future generations, no less incomprehensible to them than dinosaur fossils are to us.

Checking under the hood

AMC’s outlook isn’t any rosier when you look closely at its core financials. The company lost nearly $2 billion last quarter (before the pandemic, it usually at least broke even). And it was already $5 billion in debt before this crisis, mostly due to efforts to renovate its theaters and give customers a more luxurious experience.

As of Oct. 16, AMC resumed operations at 519 of its 598 US theaters, with capacity limited to between 20-40%, depending on location. Many of the theaters still closed are in New York and California, which together accounted for nearly 20% of the company’s revenue in 2019. So it’s missing its two most lucrative regions, and the areas that are operational aren’t making any money. (The world’s second biggest chain, Regal Cinemas, just re-closed all of its global theaters, though its financial situation is not quite as precarious as that of AMC’s.)

AMC’s one and only priority right now is liquidity, and it has done virtually everything within its power to keep enough cash on hand just to function. AMC has renegotiated almost all of its leases globally. It has suspended shareholder cash returns, its stock buy-back program, and future dividend payments. It has raised hundreds of millions of dollars in private debt, furloughed employees, reduced salaries across the board, and canceled annual merit pay raises (pdf).

That alone won’t be enough, which is why the company is now looking for additional capital to ride out the rest of the pandemic. Maybe the US government will provide bailout funds—though that may depend on the results of the upcoming election. Dozens of famous filmmakers, from Judd Apatow to Greta Gerwig to Taika Waititi, recently signed a letter urging the US government to bail out theaters before the industry is annihilated. Surely, that’s what will get Mitch McConnell and Nancy Pelosi to act—a passionate letter from the guy who directed The 40-Year-Old Virgin.

Save a theater by renting your own

AMC is so desperate for any additional revenue while its theaters wither that it will now allow you to rent an entire theater for $99 and invite up to 20 of your friends to watch a classic movie like Jurassic Park. It costs a lot more to screen a new movie, like Tenet, the latest action thriller from director Christopher Nolan. But split between 10 or 20 people, it still equates to about a normal trip to the theater (remember those?) per person.

It’s not a terrible idea. While health experts aren’t exactly encouraging consumers to head back to theaters, they do say the cinema may not be as dangerous as you’d think—especially relative to other indoor activities, like restaurants and bars. That’s due to two main factors: Everyone is facing the same direction in a theater, and no one is talking. Both help prevent the spread of droplets transmitting the virus from one person to another.

Other chains like Cinemark and Alamo Drafthouse are offering similar rental packages. So if you’re a fan of movies, have a lot of friends, and are open to the idea of spending two hours indoors with other people (albeit with seats spaced out), consider helping out your local theater in need. Their existence might depend on it.

• If AMC does survive, it will do so in a new era of moviegoing. The company made a deal with Universal Pictures to drastically shorten the amount of time between when a movie plays in theaters and when it’s allowed to hit digital rental services.
• AMC’s investors have long hoped a deep-pocketed media conglomerate might buy the struggling theater chain. Its stock soared earlier this year off reports Amazon may have been interested. (It wasn’t.)
• While the US box office languishes (in part due to AMC locations still being closed in New York and California), Japan is doing quite well. In fact, its box office is breaking records.
• One part of the US theater industry that’s actually thriving? Drive-in theaters, which have seen a surge in attendance this year, for obvious reasons. Hard to catch Covid-19 from inside your car!