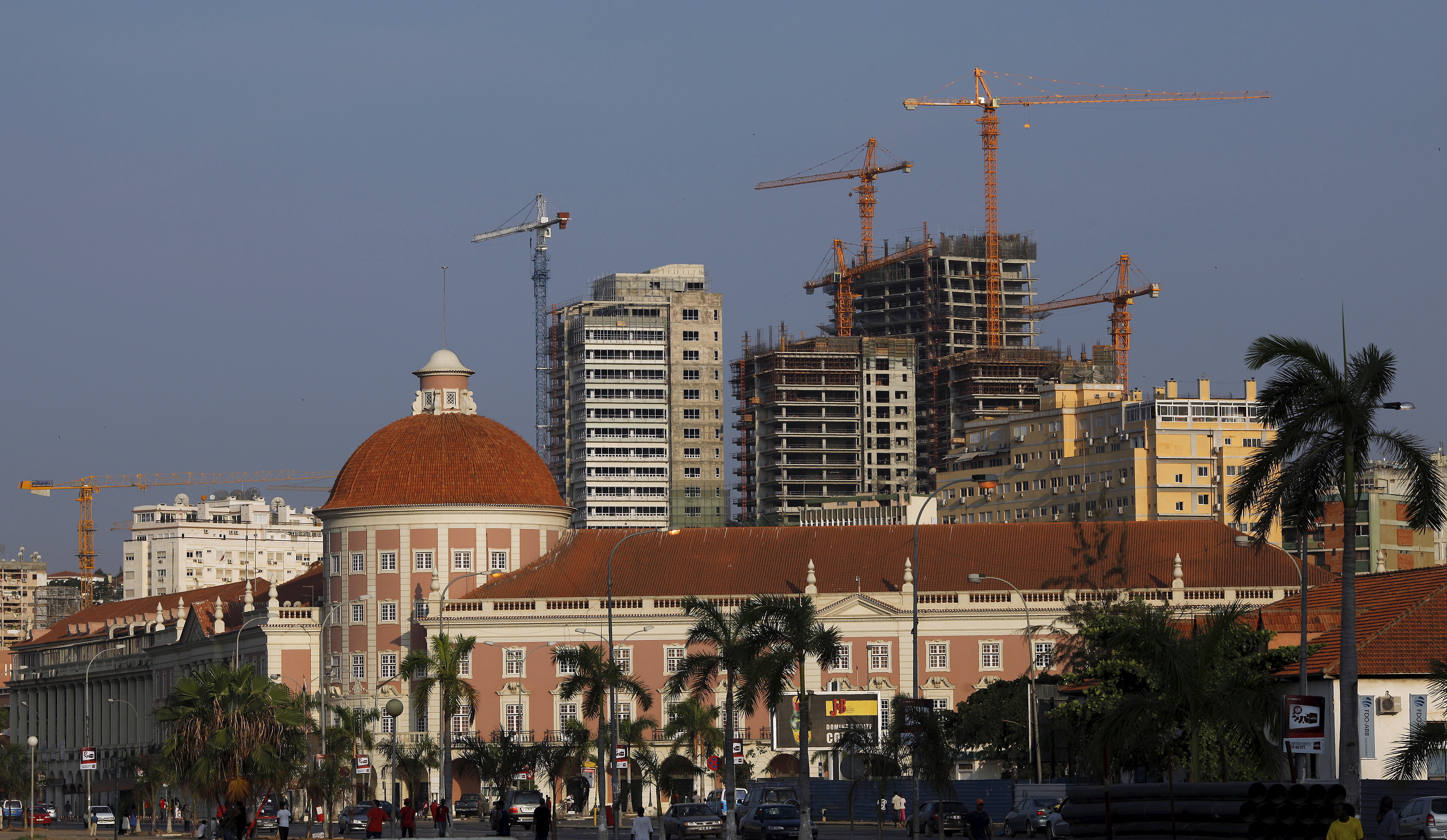 “Is a new debt crisis mounting in Africa?” “Africa’s debt crisis hampers its fight against Covid-19” and  “African nations sitting on debt volcano.” These are all headlines from as far back as August 2019 , from various international and African media outlets, aiming to objectively inform the general public about Africa’s finances.

The problem with these headlines? They are not impartial.

They all come from a constrained narrative about debt—a narrative that is largely shaped from outside the African continent and goes back to the late 1970s. It has its origins in the colonialism that many African countries fought so hard to finally escape from in the 1960s. And it needs changing in at least four distinct ways.

First, the narrative tends to group the entire continent together. The term “sub-Saharan Africa” is frequently used as a broad generalization for a collection of African countries seen to be backwards. The fact is the diversity in economic and political experiences across the continent necessitates bespoke country-level analysis on the questions of debt.

The debt narrative tends to forget the “agency” of African governments and instead focuses on portraying others either as saviors or bogeymen.

Second, the narrative tends to be ahistorical. The headlines don’t incorporate figures from the debt crisis of the 1980/90s, which arose from reasons entirely outside of the continent—just like Covid-19. Back then, many African countries—in particular those newly decolonized—had been using money from their exports, as well as loans from other governments and international private banks as a means to build infrastructure and industrial capacity. But with the second global oil price shock of 1979, this came to an end.

Many countries then experienced a combination of falling commodity prices and rapidly rising interest rates on the international loans they had taken to start industrializing.  Debt then rose and  many African countries were encouraged to work with multilateral organizations like the World Bank and IMF to “reform” using Structural Adjustment Programs (SAPs). In simple terms this meant cutting government spending while selling off the family silver—essentially privatization to deliver basic public services.

Sadly, yet predictably, these austerity programs hindered rather than helped citizens’ abilities to access basic needs, cutting growth, further increasing debt and therefore slicing government budgets further. It was therefore no surprise that debt needed to be canceled—austerity made it impossible to meet debt obligations.

Third, the current debt narrative does not acknowledge the very real need for finance that most African governments are seeking to plug with loans. While there has been a distinct improvement in growth and poverty outcomes over the last two decades, the fact is that more long-term developmental challenges across Africa remain, which in some cases can only be addressed through external finance—and in particular loans.

An estimated 73% of the population in Angola, one of the most allegedly “indebted” African countries still has not got internet access. That figure for Cameroon, 70%, Ghana 62%, and Zambia, 46%.  Much will need to be borrowed, and it is the responsibility of African governments to try to pay for this much needed structural transformation of their economies to create jobs.

Fourth, and finally, the narrative tends to forget the “agency” of African governments and instead focus on what others are doing—portraying them either as saviors or bogeymen.  For instance, when the Nigerian government decided to seek a loan from the IMF for Covid-19 recovery, the Bloomberg headline was “IMF Approves $3.4 Billion in Emergency Funding for Nigeria”.  An article that ascribed agency would begin by setting out Nigeria’s Covid-19 spending to date, and describe the choices facing Nigeria’s government. It might set out the planned use for and terms and conditions of such a loan and thus explain the IMF as a choice.

The same issues arise when African governments seek loans from China—except this time China is no savior. Hence, we see coverage such as “China in the driver’s seat amid calls for Africa debt relief”. But African governments are not the subjects of others—they make decisions and should be accountable to their citizens. Questions such as whether borrowing is of high quality—whether it will deliver change and transformation—are pertinent. These need to be included in the narrative.

So what does this mean going forward? Well, the book Scarcity by Senhil Mulainathan outlines how poor people often make bad financial decisions—not necessarily because they are uneducated, but because they are under constraints. We saw back in the 1980s what trouble that can bring.

Right now, we are essentially back to the late 1970s—at stage one of the external shock, and there is a real risk now of falling into a new austerity trap if we, African citizens, do not assert an “unconstrained” narrative and understanding of our financial situation in order to make the right policy decisions. This narrative must have the core principles of African agency, accountability to citizens, and equity in terms of people’s access to basic needs and growth.

Our firm Development Reimagined has just launched a series of “debt guides” including a debt transparency index for 20 African countries to help kickstart an “unconstrained” narrative and policy decisions. We’ve also launched a video series in partnership with Quartz Africa to explore what “unconstrained policy” looks like in discussion with leading African policymakers.

In our first video, professor Carlos Lopes, the former head of the UN’s Economic Commission for Africa, points out Africa borrows by far the least of any region in the world and that China can do more for Africa.

There will be a series of open debates early this year on the options for African countries and other development partners to shape future domestic and global systems to have agency, accountability, and equity at their core.

For now, we just need to remember that those headlines are not always impartial. In 2021, we will start changing that.