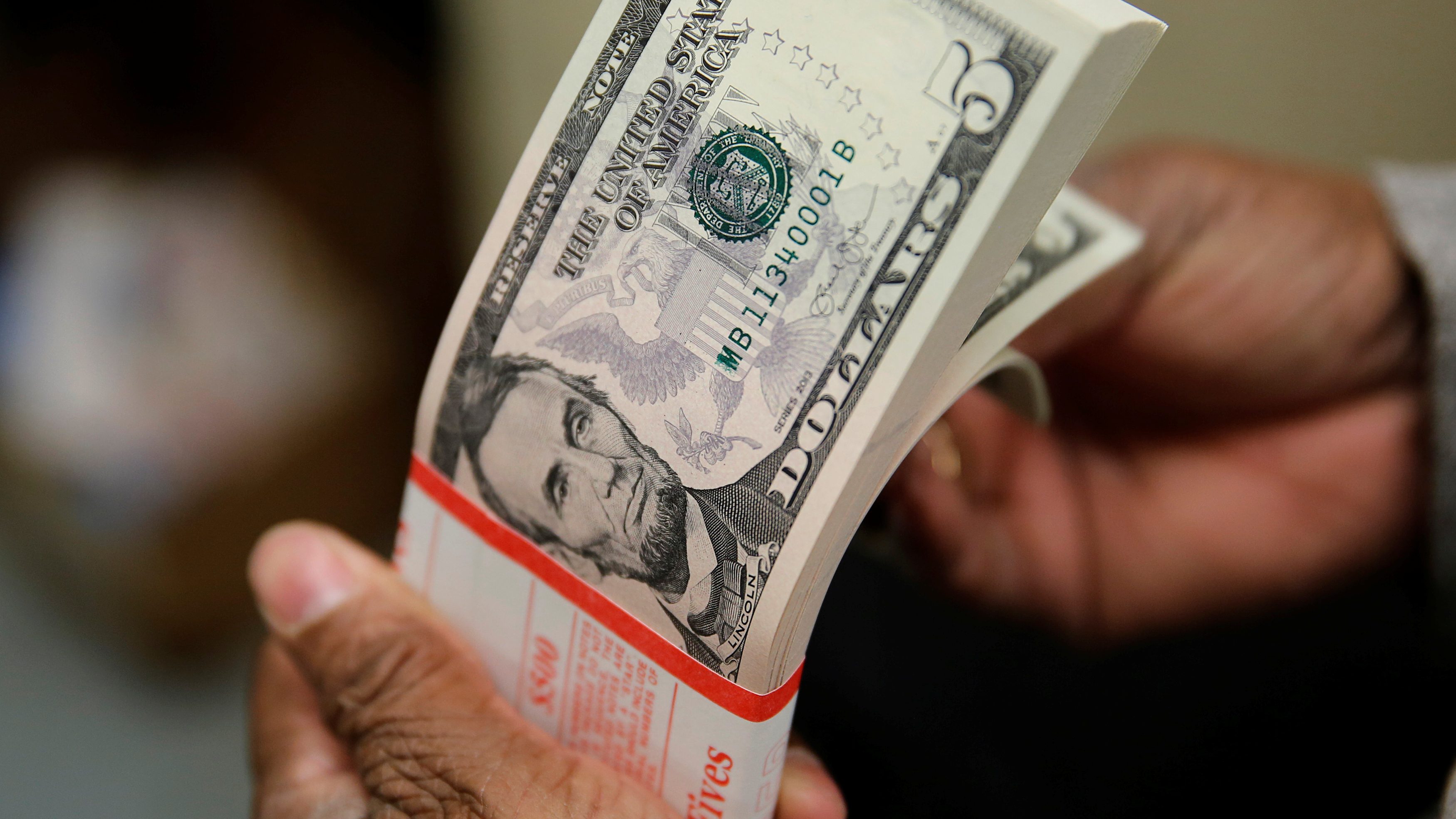 In a year that’ll be remembered in history for a devastating pandemic and an unprecedented economic slowdown, an American investor is flooding India with money.

On Sept. 26, Silver Lake invested Rs7,500 crore for a 1.75% stake in Reliance Retail Ventures, owned by India’s richest man Mukesh Ambani. On Oct.2, it upped its stake by another 0.41%. This came just two months after the investment firm pumped in over Rs5,655 crore for a 12.5% stake in Jio Platforms, the digital services subsidiary of Ambani’s Reliance Industries.

“Similar to a Berkshire Hathaway, they will not invest in early-stage startups and wait till they attain certain maturity and scale,” said Srinivas Kvnds, global delivery partner at IT services firm Cognizant. The investment firm states this strategy clearly on its website:

Some are calling Silver Lake the “Warren Buffet of tech” for bailing out ailing startups amid the Covid-19 pandemic and having a long-term plan instead of looking for a quick buck.

However, the three deals in Indian this year are relatively safe bets in businesses that exhibit high growth potential and are led by billionaire entrepreneurs.

Two of the investments are in subsidiaries of oil-to-telecom conglomerate Reliance Industries, which commands an unparalleled dominance in India. In 2018-19, it was the biggest Indian company in terms of revenue and profit. In June this year, it became the first Indian company to exceed $150 billion in market capitalisation.

Byju’s, meanwhile, is the biggest player in India’s booming ed-tech sector. The online education market in India, valued at Rs39 billion in 2018, is expected to grow nearly ten-fold to reach Rs36 crore by 2024.

But Silver Lake is probably still only testing the waters in India considering it does not have a local office or team here yet.

And perhaps, budding startups shouldn’t give up all hope yet.

Silver Lake’s aggressive India play comes at a time when startups in the country might be crunched for funds. Two of the most aggressive startup investors in India, China’s Alibaba and Japan’s Softbank, have slowed their pace in the market.

Alibaba has reportedly frozen investments in India for at least six months owing to the geo-political tensions between the two neighbouring nations. And Softbank is reportedly still recovering from its global disasters with WeWork and Uber.

Even as Silver Lake has so far backed only proven businesses in India this year, there is some evidence that the firm doesn’t always go for the biggest names only.

“It all depends on the value and transformation vision of a particular company. It (Silver Lake) started its first investment in India with Eka Software. Hence it will not be averse to startups,” said T Giriraj, an ex-Wipro general manager who now works at IT services firm Cadsys. Back in 2013, Silver Lake was the lead investor in the Bengaluru-based Eka Sofware’s Rs250 crore funding round. Eka develops and publishes trading and risk management solutions for the global commodities market.

Some subtle synergies are also at play. For instance, the PE firm invested $500 million in soccer group Manchester City in November 2019. Around the same time, the English team’s owner, City Football Group, picked up a majority stake in Mumbai FC.

With marquee investors stepping back and pandemic-fuelled innovation running high, this is an especially good time for Silver Lake to explore the Indian market. And there are a host of reasons why Indian startups should aspire to score an investor like Silver Lake.

With more than $60 billion in combined assets under management and committed capital, Silver Lake is a global leader in large-scale technology investing.

“Silver Lake has an outstanding record of being a valuable partner for leading technology companies globally,” Ambani had said (pdf) in the May 4 press release announcing the Jio Platforms investment. He called the investor “one of the most respected voices in technology and finance.”

Experts believe having this giant in the roster will give Indian firms’ street cred globally. Silver Lake could also help a young company list on overseas exchanging, emulating the success that the firm had with Alibaba Group in 2014, Greyhound Research said in a recent report.

Moreover, having a seasoned investor will bring ideas, act as a sounding board, and unlock growth in all the companies it invests in by creating synergies, said Vishal Kothari, investment specialist for performance and risk at Abu Dhabi Investment Authority in UAE.