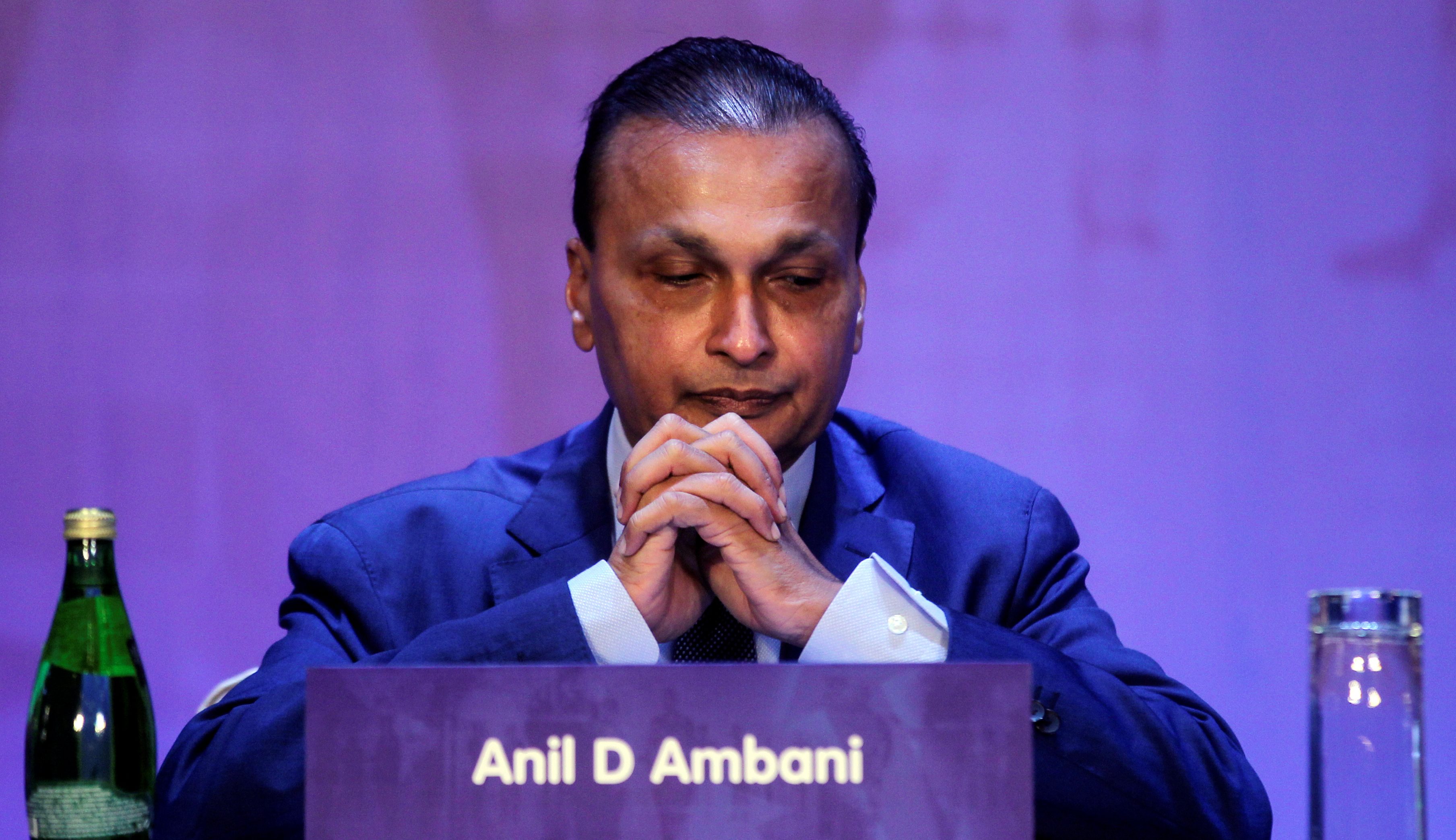 Over the last year India’s richest man, Mukesh Ambani, has made headlines for some stellar business moves. Now, his younger brother Anil Ambani is also in the limelight—but for completely different reasons.

Companies led by Anil Ambani—who had last year told a British court that his net worth is zero—have piqued the interest of stock market investors leading to unrealistic rallies in their share prices.

Since the start of this year, the shares of Anil Dhirubhai Ambani Group (ADAG)-owned Reliance Power and Reliance Capital have risen by around 350% each, while the price of Reliance Infra scrip has gone up by nearly 250%.

The struggles of Anil Ambani’s ADAG

In 2010, Anil Ambani was the sixth richest man in India. But his fortunes began to decline in 2011 following corruption charges.

In 2011, Reliance Communications faced charges of dubious transactions in 2G spectrum allocation. Following the scam, Reliance Communication’s allocated spectrum was cancelled. Anil and his wife denied any wrongdoing and said that they were not aware of the decision-making process by the company’s management. In 2018, the Central Bureau of Investigation gave him a clean chit in the matter.

But whatever was left of Anil’s fortunes in the telecom space was ruined when his elder brother entered the industry with Reliance Jio in 2016, which led to brutal competition in space.

Meanwhile, the coal scam in 2012 hurt Anil Ambani’s power business. It was alleged that his firm Reliance Power got an undue benefit of around Rs29,000 crore after the government allowed surplus coal from mines attached to ongoing projects to be used for another project. The allegations caused a massive hit to the company eventually leading to the accumulation of huge debt.

From $42 billion in 2008 Anil Ambani’s net worth reduced to nothing last year. “Anil Ambani’s investments were worth more than $7 billion in 2012, they are now worth $89 million, and his net worth is zero once his liabilities are taken into account… Quite simply, he was a wealthy businessman, now he is not,” his lawyer told a UK court last year.

Over the years, Anil Ambani’s companies turned loss-making with massive debts on their books.

Why shares of Anil Ambani’s firm are rising now?

The main reasons behind the recent rally in ADAG shares are that some of the group companies have announced fresh capital infusion by promoters, asset monetisation, and progress on debt resolution processes.

The rally in Reliance Infrastructure’s shares started after its board on June 7 approved raising Rs550.56 crore by preferential allotment of up to 88.8 million shares. “The raised funds would be utilised for long-term resources, to fund growth as well as to reduce debt,” the company said in its press release.

Earlier this year while addressing the company’s shareholders, Ambani had said, “Reliance Infra will be a debt-free company by the end of the financial year 2022.”

Likewise, the spike in Reliance Capital’s shares came after a June 20 news report said the firm was in the last stage of finalising a buyer for its subsidiary Reliance Commercial Finance for Rs9,017 crore.

However, with no development thereafter, the share price has been on a downward slope.

Besides these firms, other ADAG companies, like Reliance Communications and Reliance Naval, are undergoing bankruptcy resolution. However, their shares have also seen some upside. “We should still treat the spike in shares as suspicious and should not go ahead of ourselves, as the company is still sitting on a huge debt,” warned Shenoy of Capitalmind.

Investing in shares of Reliance Power, Reliance Capital, and RInfra

The stocks of ADAG can be classified into three categories, suggested Mumbai-based market analyst Ambareesh Baliga:

Experts believe that the recent news from some of his companies is making investors hopeful that Anil Ambani’s fortunes will now reverse. But this speculation could be extremely optimistic.

“Investors scout for new ideas and they move down the value chain since most of the worthwhile stocks are already over-researched. And when penny stocks such as Reliance Power start moving, due to expectations of recovery, the momentum players act as a catalyst for increased interest in the counter, resulting in continuous upward circuits,” said Baliga. In July 2020, the shares of Reliance Power were trading at around Rs3 apiece. Currently, the stock is trading at around Rs14.

Baliga said investing in such companies can be like walking on “a double-edged sword” because investors can lose a lot when the shares fall in exchange for a momentarily “feel-good” spike that won’t last.

“Most of this rally in the ADAG group stocks are happening because of the speculations around news reports or future expectations based on the decision on papers. Until there has been a concrete long-term physical development, one should not expect much,” said Deepak Shenoy, CEO of wealth management firm Capitalmind.