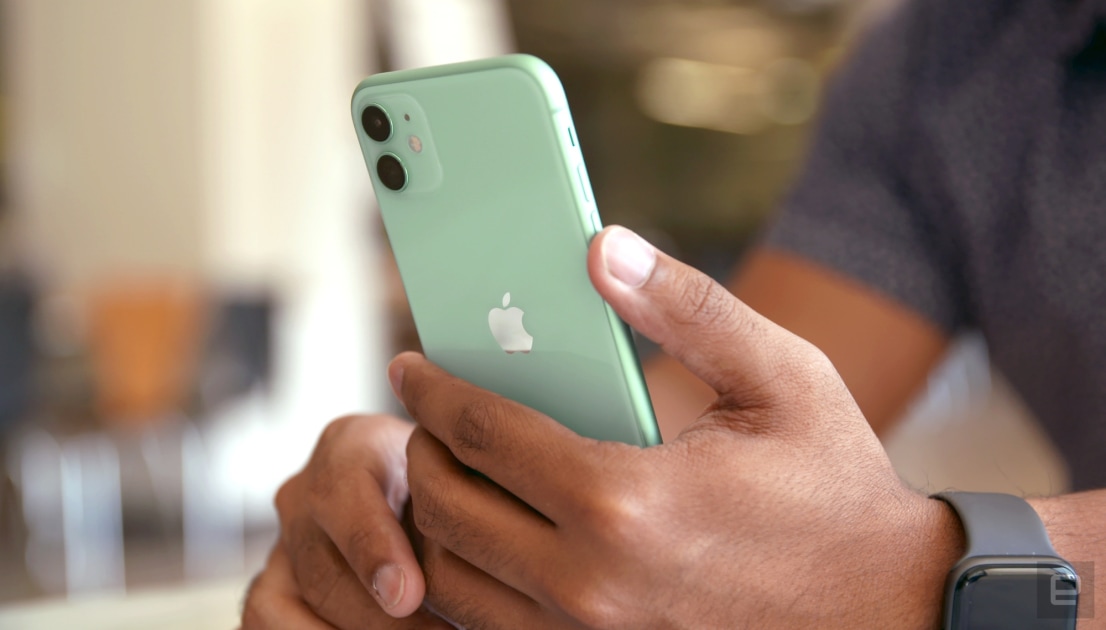 Less than two weeks after Apple released iOS 13.5, the company is rolling out the first major update, iOS 13.5.1 and iPadOS 13.5.1. The update patches the vulnerability that enabled the high-profile jailbreak discovered by the Unc0ver team just days after the new OS arrived. “This update provides important security updates and is recommended for all users,” Apple wrote in its release notes.

The exploit, shared last week, works with every iPhone that runs iOS 11 or newer, including iOS 13.5. The jailbreak’s lead developer Pwn20wnd told Wired that the jailbreak “adds exceptions to the existing [security] rules.” While some users like the freedom that jailbreaking devices gives them, the practice opens those devices to new risks, and the flaw could have been used for malicious purposes.