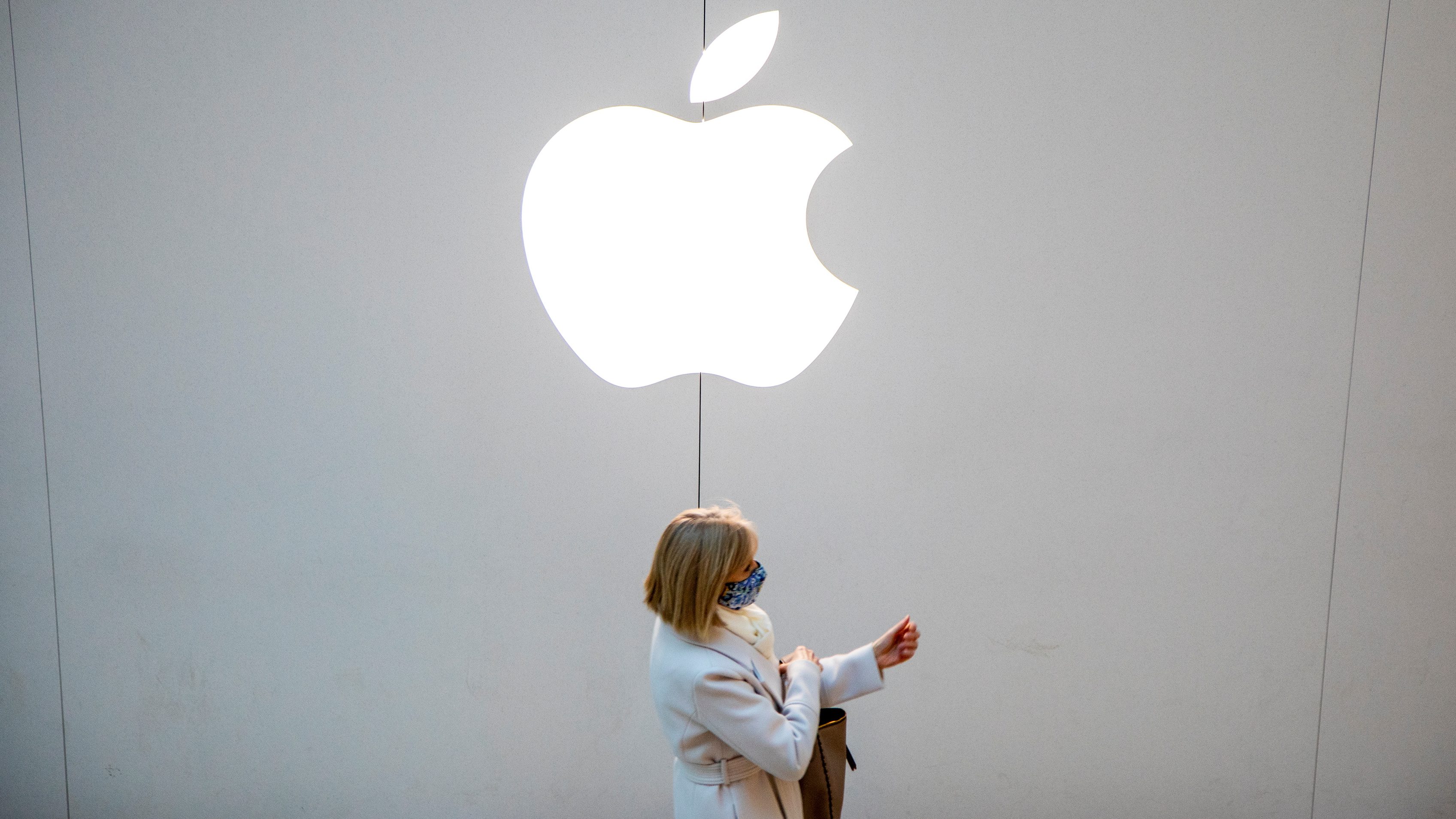 Apple employees at a mall store in Towson, Maryland, may become the first to unionize at that company, CNN writes.

The workers began casting their votes for or against the union on June 15. The results of the vote, which are being collected at a vacant store in the same mall, will be announced on Saturday evening.

If they do unionize, they will become the latest to do so among a growing number of retail employees. Starbucks employees have already voted to unionize at more than 150 stores; worker organizers at a Trader Joe’s location in Hadley, Massachusetts filed for a union election this week, with an eye to becoming the first unionized store in that nationwide chain.

What do Apple store employees want?

In February, the Washington Post reported that union organizing was taking hold at 14 Apple store locations across the US. Right now, the only other store that appears close to unionizing is in New York City’s Grand Central Terminal, where workers are sharing a petition about a union vote. Employees in Atlanta reached the same stage, but withdrew their petition in May.

The issues driving Apple retail workers to organize go beyond pay and benefits: Workers are also looking for more of a voice in company operations. In an open letter to Apple chief Tim Cook last month, Maryland’s Apple store employees said their collective action was sparked by their love of their jobs, “not to go against or create conflict with our management.” Their goal, they said, “was about gaining access to rights we currently do not have,” and they asked Cook to “think different” and collaborate with employees rather than fend off the campaign.

Employees at both the Maryland and Grand Central stores have the backing of major unions. The Maryland organizers call their union AppleCORE, for Apple Coalition of Organized Retail Employees, and are aligned with the International Association of Machinists and Aerospace Workers trade union. Employees at New York’s Grand Central station location last week switched unions, and are now backed by the Communications Workers of America, rather than Workers United, which had been the original plan. The CWA has already filed complaints against Apple with the National Labor Relations Board, claiming the tech company has used prohibited strategies to block organizing efforts.

Apple did not immediately respond to a request for comment. But it said in a statement to CNN that it valued contributions from store employees, and listed the benefits full- and part-time workers are already entitled to, including healthcare, tuition reimbursement, new parental leave, and annual stock grants. Last month Apple raised its starting wage from $20 to $22 per hour.

Last week, workers at an Apple store in Glasgow, Scotland became the first to vote in favor of joining a major trade union in the UK. That organization has asked Apple to formally recognize their new status.