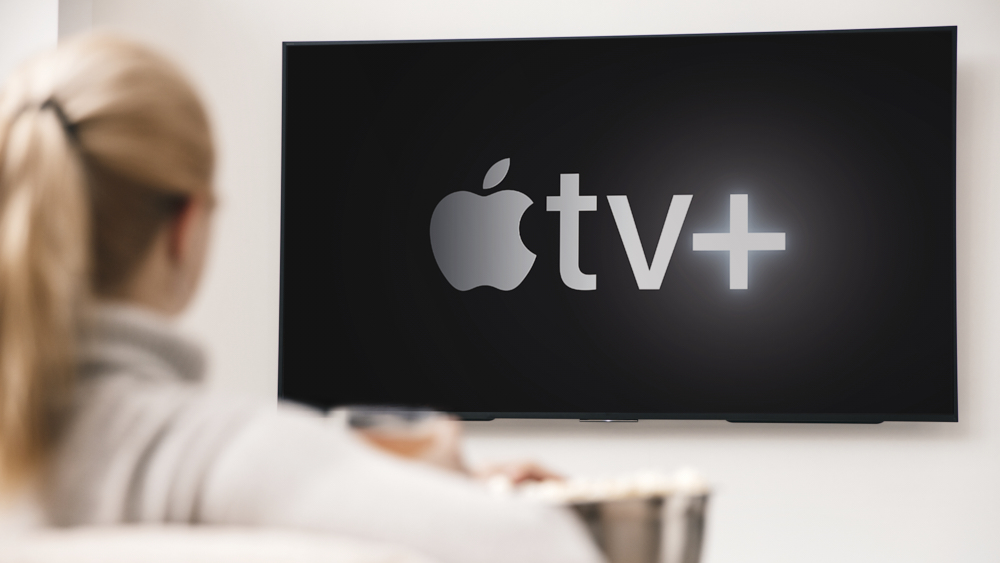 Apple hasn’t revealed how many customers have signed up for Apple TV Plus — but it clearly wants to hold on to them as it continues to bulk up the streaming service’s content lineup.

The tech giant is extending the free-access period for Apple TV Plus customers who have signed up through its 12-month free subscription offer through July 2021. That’s after it had previously pushed that gratis period to February. So if you were among the first to take the one-year-free deal back in November 2019, that’s turned into 21 months free of Apple TV Plus.

Customers on the Apple TV Plus monthly plan who are paying $4.99/month will receive an App Store store credit in that amount for the next five months (February to June), as first reported by 9to5Mac.

New content on Apple TV Plus includes season 2 of M. Night Shyamalan’s thriller “Servant,” which debuted Friday; season 2 of Ronald D. Moore’s “For All Mankind” (Feb. 19); and Anthony and Joe Russo’s film “Cherry” starring Tom Holland as an addict who resorts to bank heists to pay his debts (Feb. 26).

When the tech giant launched Apple TV Plus in the fall of 2019, it provided the 12-month free offer to Apple customers who purchase any new iPhone, iPad, iPod touch, Apple TV, or Mac capable of running the latest iOS, iPadOS, tvOS, or macOS. That one-year-free offer is still in effect; customers have up to three months after first setting up their device to claim the offer.