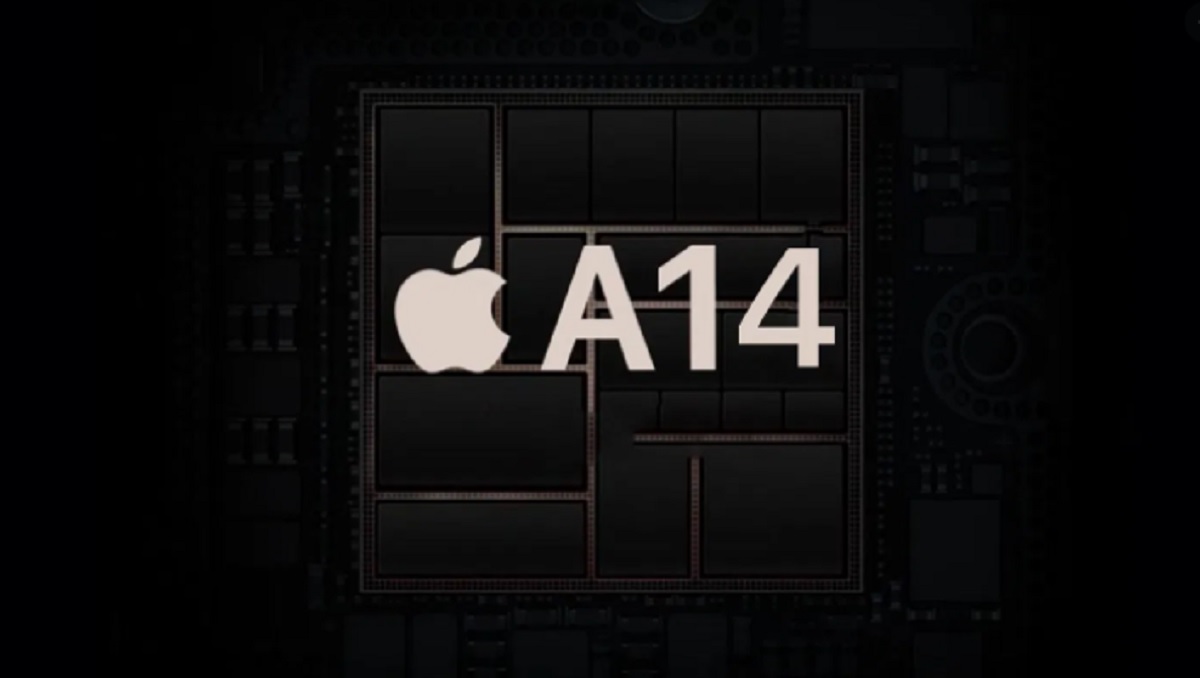 Apple unveiled its new A14 Bionic processor with the aim of pushing ahead of other smartphone and tablet vendors on computing power and artificial intelligence processing.

The new $600 iPad Air will use the Arm-based processor. The new chip has 11.8 billion transistors and a 40% faster central processing unit (CPU). It also has 30% faster graphics and is made with a 5-nanometer manufacturing process, which is believed to be from chip contract manufacturer TSMC, which recently announced it is production on 5-nanometer chips.

The 5-nanometer measure refers to the width between circuits on the chip. That width is five billionths of a meter. The top smartphones on the market use 7-nanometer chips today. A smaller width is better because it enables the chips to be smaller, faster, and cheaper.

The device has a 16-core neural engine that can execute 11 trillion AI operations per second. Apple made the announcement during its virtual event today. The neural engine core count is twice the previous chip, and it has an overall 10 times faster machine learning computations. The A14 has six CPU cores and four graphics processing unit (GPU) cores.

“The A14 Bionic chip definitely pushed the boundaries,” said Kevin Krewell, an analyst at Tirias Research, in an email to VentureBeat. “It uses a 5-nanometer process which is the first high volume 5-nanometer processor for mobile. The emphasis on machine learning with both the neural engine and the CPU ML acceleration shows Apple is on the leading edge of  AI for personal computing.”

The machine learning tech can be used to improve the resolution of photos. The previous iPad Air used the A12 processor from two generations ago. The new tech enables a 7-megapixel camera with smart HDR, improved low-light performance, and 1080p video capture at 60 frames per second. The back camera has 12 megapixels and support for 4K at 60 frames per second. Battery life is about 10 hours.

The previous 7-nanometer A13 chip had 8.5 billion transistors, while the A12 had 6.9 billion and the A11 had 4.3 billion. Over time, Apple has been improving the AI performance of the chips with its neural engines and ML accelerators.

Apple is in the midst of shifting its Mac product line from Intel chips to its own internally designed processors based on the Arm architecture. That move will give Apple more control over its processor destiny and allow it to keep more profits that otherwise went to Intel. But the weekend news that Nvidia will buy Arm for $40 billion raises a question for Apple. Nvidia has pledged to openly license the Arm processor architecture to anyone who wants it, and I would expect Apple to continue doing so.