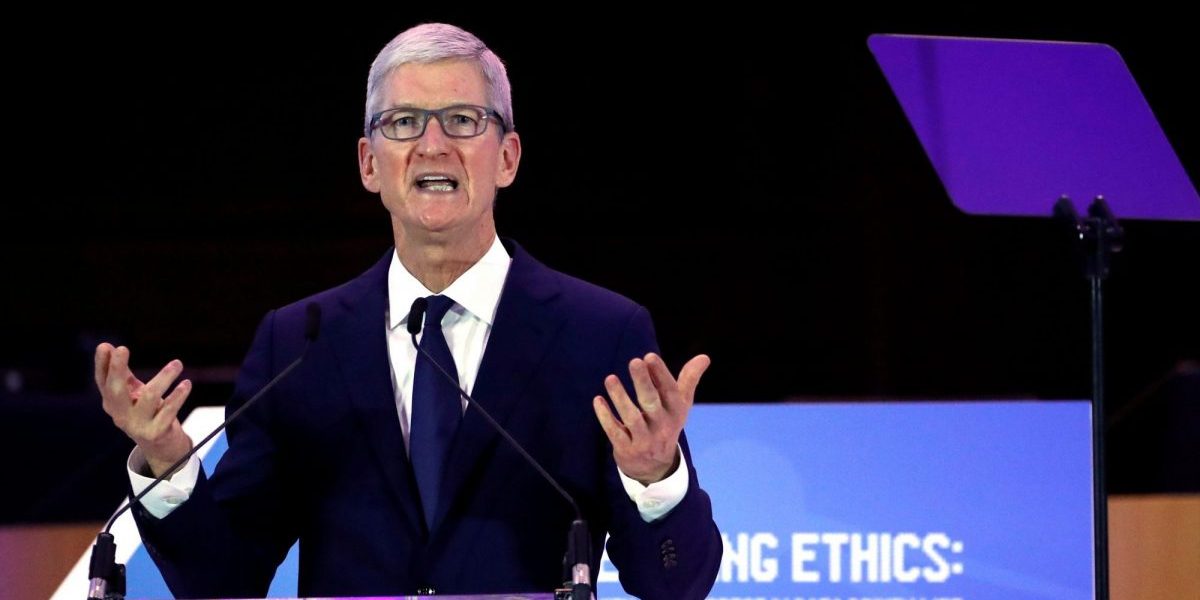 A European appeals court has ruled that Apple does not have to pay a $15 billion tax bill that had been levied by the European Commission which accused the tech giant of abusing Irish tax laws.

The Court of Justice of the European Union found that European Commission officials had not demonstrated that Apple had gained an unfair competitive advantage through the Irish tax laws. Following a lengthy investigation, the commission had previously issued a finding that Apple had massively reduced its tax bills by overstating the amount of its business in Ireland and ordered the company to reimburse Irish authorities up to $15 billion.

Apple had always denied that it had done anything wrong had vowed to appeal from the start.

This story is developing. More to come.