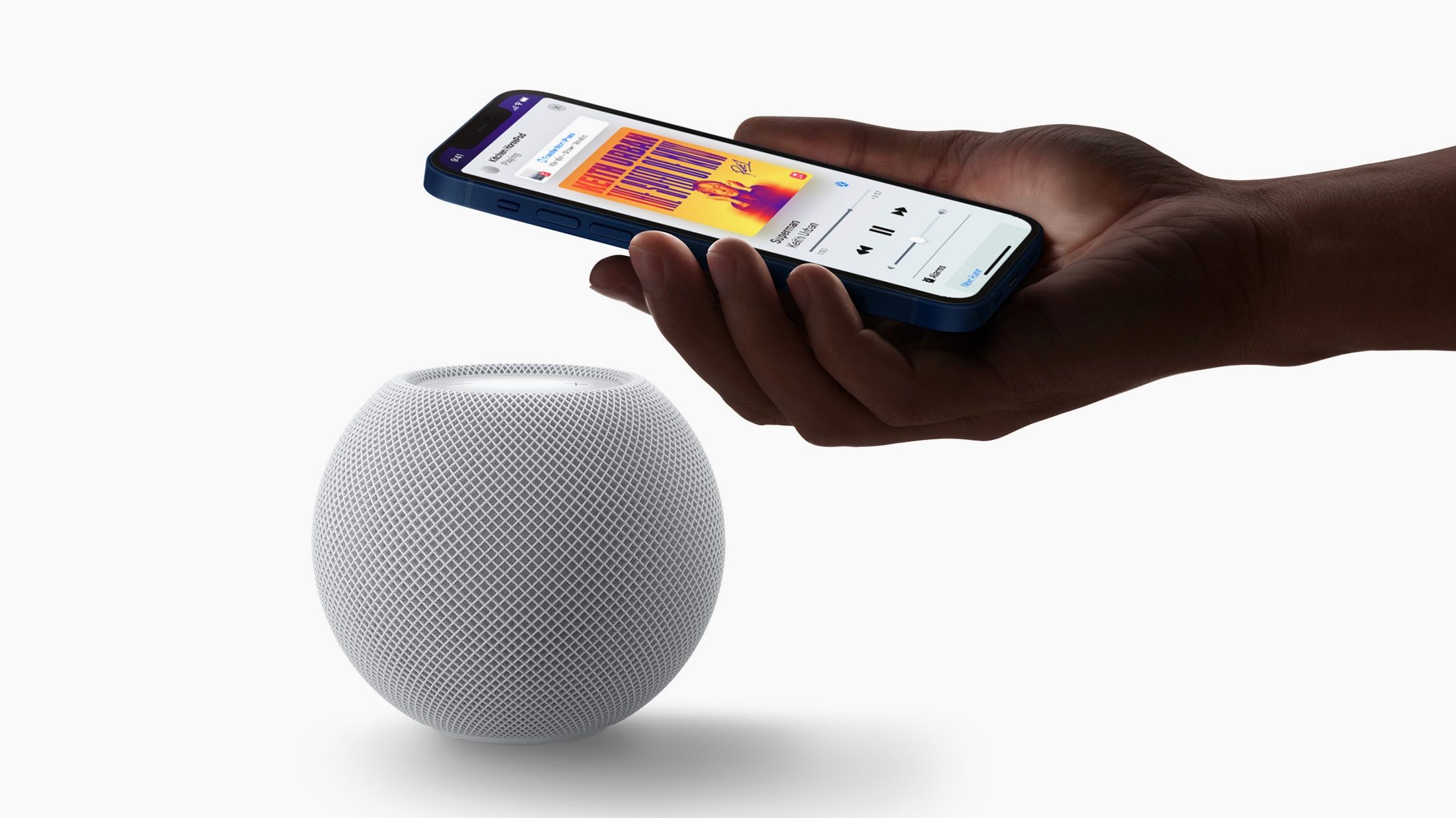 Apple’s decision to fine-tune its global product lineup could go a long way in helping it achieve its long-standing desire to crack India.

On March 13, the American tech firm said it would discontinue selling the HomePod once its current stock is exhausted. The company will, however, continue selling its more affordable HomePod Mini that competes with other popular smart speakers such as Amazon Echo and Google Home.

The average selling price of smart speakers in India during January-September 2020 was Rs 5,560, according to Dubai-based market analysis firm techARC. During this period, 96% of smart speakers sold in the country were Amazon’s Echo Dot, which costs under Rs5,000.

Even though the price of the HomePod Mini is still higher than the average price of smart speakers in India, Apple’s new strategy has a far better chance of success. After all, the company has recently tested this strategy in the smartphone segment and tasted success.

In the second half of 2020, the Tim Cook-led firm “allowed aggressive pricing of (iPhone) 11 and XR by e-tailers leading to double the iPhone shipments in 2020 over 2019,” said Navkendar Singh, research director with International Data Corporation India (IDC). For context, analysts estimate the company sold between 1-2 million handsets in the world’s second-largest smartphone market in 2019.

“It seems that Apple is now paying close attention to India and how price segments play, and value-conscious Indian consumer,” said Singh.

But the Silicon Valley giant must note that while a low price point is a lure, Indians won’t lap up just anything.

Analysts say the more affluent Indians are willing to shell out money and the more conservative ones want bang for their buck.

“The 12 Pro Max has been doing very well and the iPhone SE 2020 had a good run as well. Hence, there was a strong pull on both sides with users upgrading to iPhone 12 or 11, or going back to SE 2020,” said Tarun Pathak, senior analyst at Counterpoint Research. The SE costs under Rs40,000 compared to over Rs64,000 for the iPhone 12 mini.

Apple’s order book for the iPhone 12 mini dropped by 70% with Taiwanese suppliers and the company had to ditch plans to start manufacturing the device in Wistron’s Karnataka factory.

The Pixel 6 was thrust in the…

Jimmy Wales is selling his first Wikipedia edit as an NFT