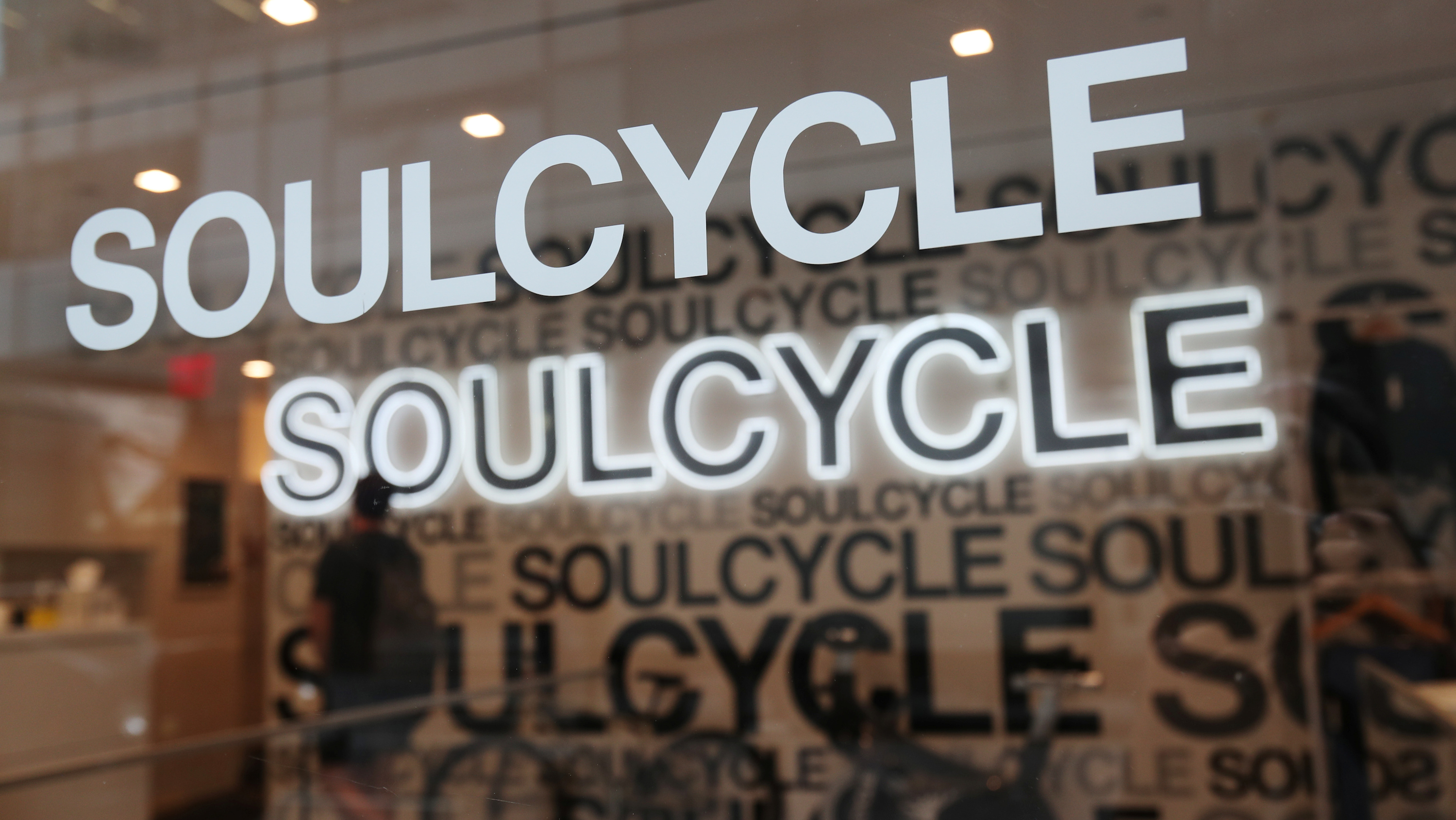 Equinox announced today that it will soon start requiring proof of vaccination from customers looking to break a sweat at its chain of upscale gyms or at its cult-favorite spin-class subsidiary, SoulCycle.

The news follows a number of other American businesses that are also asking patrons to show they’ve had the jab, including restaurateur Danny Meyer’s Union Square Hospitality Group, Broadway theaters, and a number of other bars and restaurants.

Such moves are bound to receive pushback from some corners. The US public is fairly split on the matter of whether employers should be able to demand that workers get vaccinated, let alone customers. Some 51% Americans support vaccine requirements at work and 46% oppose it, according to a recent poll of 1,888 US adults by the Kaiser Family Foundation. Even so, vaccine mandates are picking up steam in the private sector, with major companies like Walmart, Disney, Google, Facebook, and Netflix all announcing in recent days that jabs will be a must for certain segments of employees.

Companies that go a step further and require proof of vaccination from customers are clearly aware that they may lose business as a result—and they’re all right with that.”If you really want to go unvaccinated, you can dine somewhere else, and you can also go work somewhere else,” Meyer told CNN last week.

The fact that these businesses are willing to alienate unvaccinated members of the public with their new policies is a byproduct of the rise of corporate and CEO activism, and a sign of the ongoing popularization of stakeholder capitalism. Whereas companies historically have been reluctant to take stands on divisive issues, lest they lose some of their clientele, events over the past several years have made business leaders more comfortable with taking that risk.

Why companies are willing to risk alienating customers

The tumultuous reign of former US president Donald Trump forced some companies to reconsider the wisdom of maintaining an apolitical stance. As The Washington Post noted back in 2017, policies like Trump’s Muslim travel ban came at a clear cost to companies’ bottom line: Businesses knew that visa restrictions would mean that they’d lose out on talented workers, and so they had a clear stake in the matter. Some saw Trump himself as posing an existential threat to their business. In the run-up to the 2020 US presidential election, Expensify CEO David Barrett went so far as to email the expense software company’s 10 million customers to tell them to vote for Joe Biden over Trump, under the logic that his company depended upon a “functioning economy and society; not many expense reports get filed during a civil war.”

The increasingly polarized political climate also clarified the financial upside to taking a public stand on issues, with 64% of global consumers claiming that their purchasing decisions are influenced by a company’s political or social position, according to a 2018 Edelman survey.

The rise of social media, which enables people to put very public pressure on companies, further altered companies’ cost-benefit analysis with respect to controversy. Now keeping silent about issues like racial inequality or the Jan. 6 US insurrection means risking waves of criticism on Twitter, TikTok, and Instagram, too.

Requiring vaccinations could be good for business

The change goes hand in hand with companies’ growing interest in stakeholder capitalism, in which their sense of purpose expands beyond creating shareholder value to encompass doing right by employees, customers, and society as a whole. Business leaders who envision their companies as a force for positive social change are more likely to be at peace with the prospect of losing a subset of customers (and their dollars) for the sake of the greater good.

There’s also a straightforward business case for asking customers to show proof of vaccination. Businesses don’t want to be forced to close in the wake of Covid outbreaks, particularly given the current spread of the delta variant. “Even though we may lose some guests, we’d rather take that hit right now than have to shut down again and put all our staff back on unemployment,” Los Angeles restaurant owner Paul Kalt told the Los Angeles Times.

And while businesses that require vaccinations could alienate potential patrons, they may also gain some customers who would otherwise be worried about the health risks involved in going to a crowded public space. The president of the Broadway League, for example, recently said that the vaccine policy at all 41 Broadway theaters “should give even more confidence to our guests about how seriously Broadway is taking audience safety.”

A nudge from vaccine passports

The model in which proof of vaccination serves as a passport to leisure activities is already widespread in some European countries, where governments are requiring people to show vaccine certificates in order to gain entry to restaurants, trains, concerts, hotels, museums, concerts, and other indoor venues.

In the US, the private sector is now taking the lead. If the prospect of being protected against Covid-19 isn’t enough to prompt some people to get the vaccine, perhaps the drag of being shut out of social life will help tip the balance.