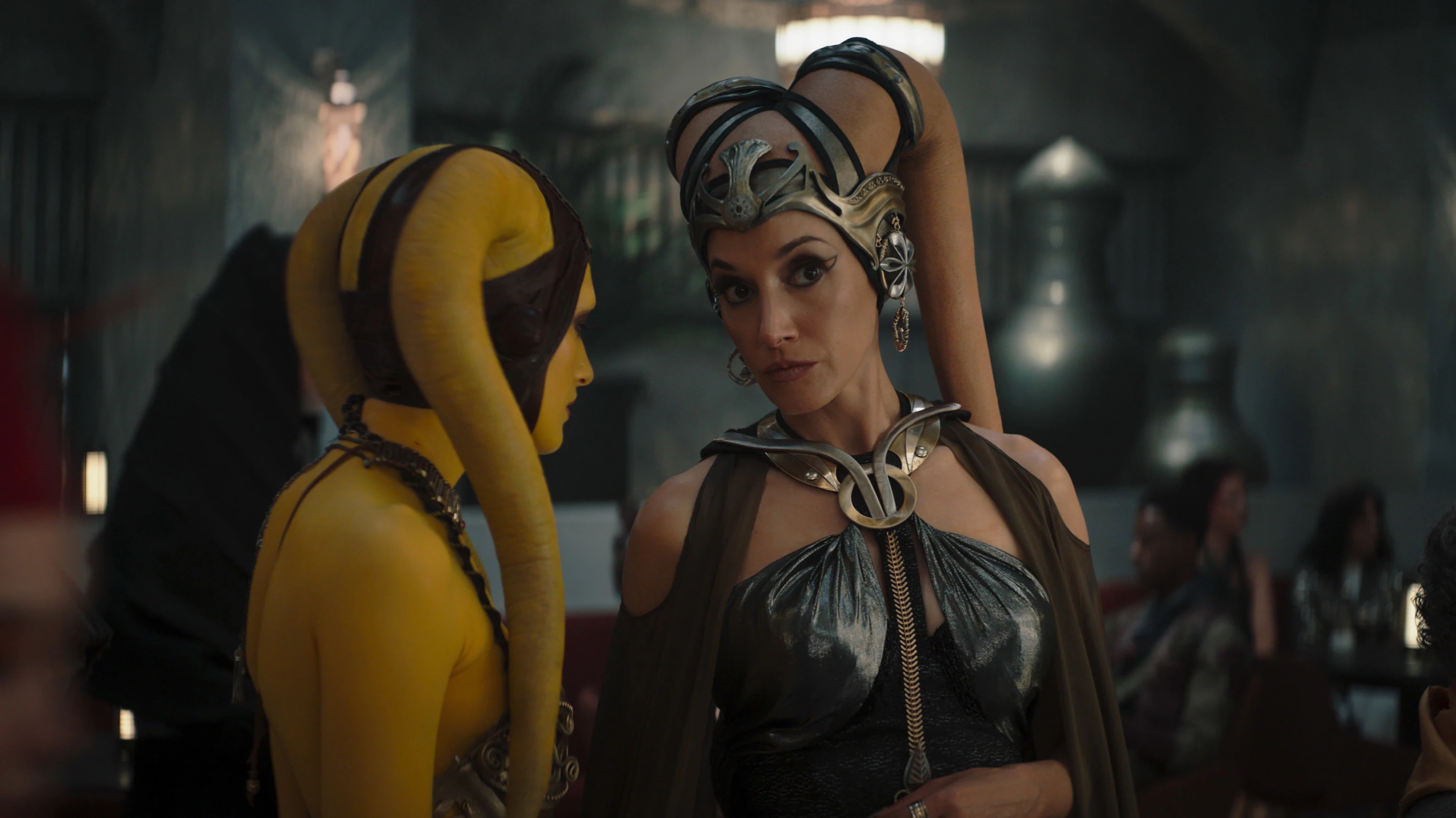 The streaming wars haven’t calmed down, but the subscriber growth marking their recent ascendence has.

In 2020, during the height of the pandemic, nearly all the leading streaming TV services experienced big gains. In the latter half of that year, subscriptions to Netflix, HBO Max, Hulu, Disney+, and Amazon Prime Video all surged, painting a rosy picture for streaming’s future.

But as the pandemic lockdowns have loosened, and live entertainment and movies have returned, that growth spike has largely turned into a trickle and Disney+ has seen its subscriber growth slow the most.

Instead of adding the 10 million subscribers analysts had predicted for the company’s fiscal year ending October 2, Disney only managed to add 2.1 million, the slowest period of growth for the service since it launched.

“The pace at which these services were adding users was unsustainable,” said Ross Benes, a streaming TV analyst at eMarketer. “The amount of subscribers Netflix and Disney added in 2020 was inevitably going to slow down.”

“They were adding people at a rapid clip and people were spending much more time with these services due to being stuck at home,” Benes said. “It’s not like they’ve lost a ton of people, they just haven’t continued to keep adding them—more or less, they’ve been kind of flat.”

Looking beyond the pandemic to forecast the future of Disney+

But simply coming out of the pandemic is only one factor impacting the trajectory of these new streaming TV services, particularly one like Disney+.

“The reality is [Disney+ doesn’t] have the same staying power because they don’t have the back catalog or original content when you compare it to Netflix, who is going to spend $17 billion on original content this year alone,” said Matt Maher, a New York-based technology consultant.

So while Disney’s brand strength gives it a leg up when it comes to film and theme park experiences meant to engage fans in search of reliable entertainment, that limited content menu becomes a weak point when it’s time to serve a wider array of tastes via streaming TV.

“The Mandalorian did well for them, but their service, while it has a good library, doesn’t have nearly as many titles overall as like a Netflix or Amazon Prime Video,” Benes said. “Even Paramount+ would have a lot more titles. Disney+ has a lot of ‘quality’ titles and big-budget productions, but there isn’t like tens of thousands of seasons of TV shows on there like there are on [the other services].”

However, Disney’s decision to take over Hulu, a service with a wider content library, back in 2019 may have been the guard rail it needed to secure its future in an increasingly content aggregation-focused streaming TV environment. As a possible hedge against future subscriber losses, Disney is now offering Hulu for 99 cents a month.

The next challenge for Disney+ is live streaming creators

Last year provided a fertile testbed for the world of streaming TV, and now the numbers may be settling into a more normal representation of the true demand for this growing sector. But the pandemic also gave life to live streaming video content by independent creators, a new category that promises to add another challenge to services like Disney+.

“Whether you’re a studio or a social platform, everyone is currently in the attention economy. A good portion of the Gen Z and Millennial audience base is unplugged, streaming and spending many hours of the day on TikTok, Instagram, and Twitch,” Ryan Detert, CEO of internet marketing firm Influential, said.

“Time spent on live viewing of streams from these social platforms has increased exponentially,” Detert said. “In the next few years, TikTok and Netflix will be somewhat indistinguishable in the sense that people will just think of these places as having different features. They’re all going to have to adhere to the most addictive, enthralling, or attention-grabbing ad units. And for those that don’t adapt accordingly, then they’re not going to be able to grab [the viewer’s] attention.”