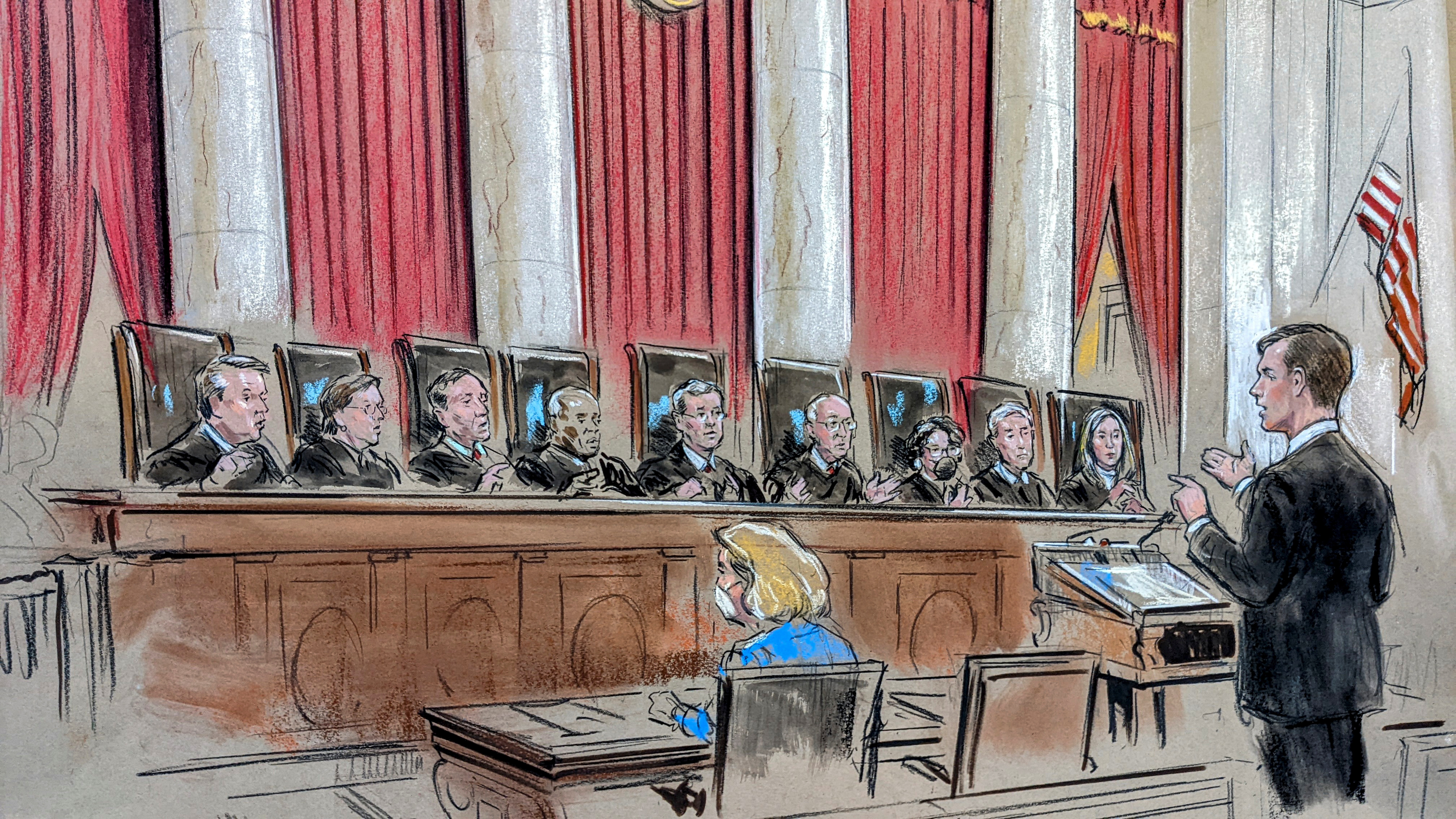 The US Supreme Court is hearing arguments on a law that could lead to the overturning of Roe v. Wade, the 1973 ruling that gave women the right to terminate a pregnancy.

Historically, the US Supreme Court rarely overturns decisions. In fact, in its 232-year history, it has done so only 233 times. That might sound high, but consider this: Between 1946 and 2020, there were 9,095 decisions made by the high court. In that time, data from the US Government Publishing Office show 161 overturned decisions. That’s fewer than 2% of rulings that overturn prior decisions in whole or in part.

How many cases has the US Supreme Court overturned?

What is stare decisis?

Cases are rarely overturned, because the justices are strongly in favor of the status quo. Standing by precedent—stare decisis—is a well-established doctrine of the US legal system. It’s meant to create a stable, consistent rule of law. In 1932, Supreme Court justice Louis Brandeis wrote, “Stare decisis is usually the wise policy, because in most matters it is more important that the applicable rule of law be settled than that it be settled right.”

That being said, the justices can, and do, re-examine prior decisions. In 1974, a majority opinion stated, “The Court bows to the lessons of experience and the force of better reasoning, recognizing that the process of trial and error, so fruitful in the physical sciences, is appropriate also in the judicial function.”