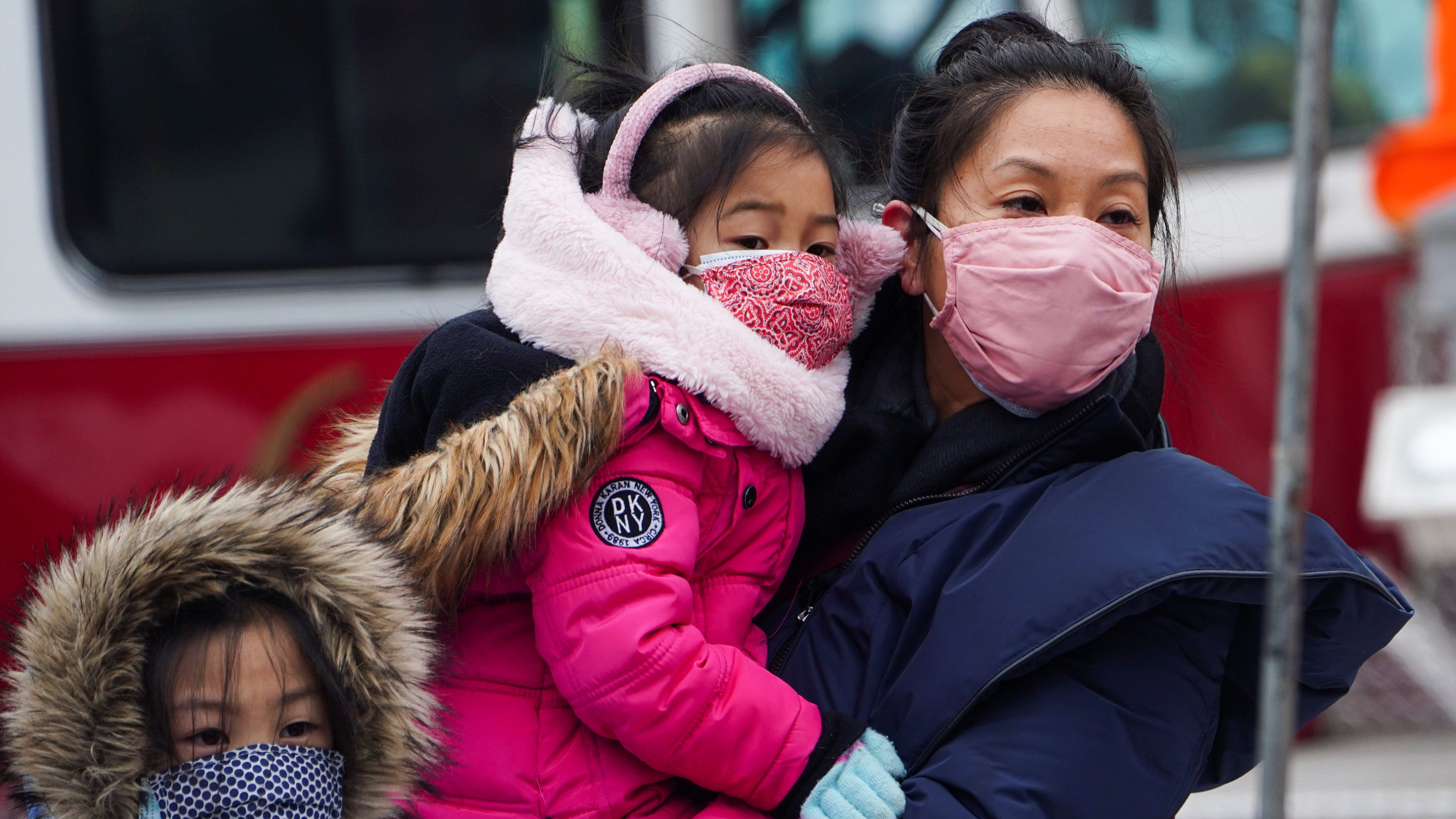 The pandemic has been brutal for working parents in the US, but it’s especially devastating for Asian working mothers, who have experienced large job losses in service industries and withdrawn from the workforce due to cultural expectations at home.

The number of Asian American working mothers who are responsible for school age children dropped by more than 61,000 in December 2020, a decline of 39% when compared to same month in 2019 and adjusted to the start of the pandemic. This was a larger decline than that of white, Black, and Hispanic mothers; and the most of any working parent demographic since a 43% drop for Asian mothers in April.  Furthermore, the number of actively working Asian fathers in December 2020 was actually higher than it was in March, suggesting clear gender divisions in Asian-American households. The preliminary analysis was done by Misty Heggeness, an economist at the US Census Bureau, who first published the charts on Twitter.

In the last 15 years, Asian Americans have experienced higher income growth, better rates of college enrollment and graduation, and workforce participation rates only second to Hispanic Americans. But there is also economic inequality within the Asian American community, and Asian women are more likely to do it all: work outside of the home, marry higher-earning men, and have school-age children, according to Diane Lim, a former economist at the White House Council of Economic Advisors and author of the EconomistMom blog. These characteristics are true for a lot of other working American mothers who have also left the workforce in huge numbers, but are magnified for Asian ones. Gendered roles for women persist in many Asian families that follow traditions putting men and children first, even decades after moving and living in the US.

“Even if the woman is working more often, she’s going to be the first one to pull back on work to take care of the kids or elderly parent at home,” said Lim.

The first decline of Asian employment in the US last year was mostly due to the pandemic’s impact on the services industries many Asian American men and women both work in, such as hair and nail salons, restaurants, and retail stores. These human-intensive, low-wage service occupations saw a large drop in demand last February at the same time racist attacks and Covid-19-related bullying of Asian Americans started to rise. But as business activity picked up and hiring restarted at the end of the summer, the gap between working Asian parents started to widen after many school-age kids switched to remote learning.