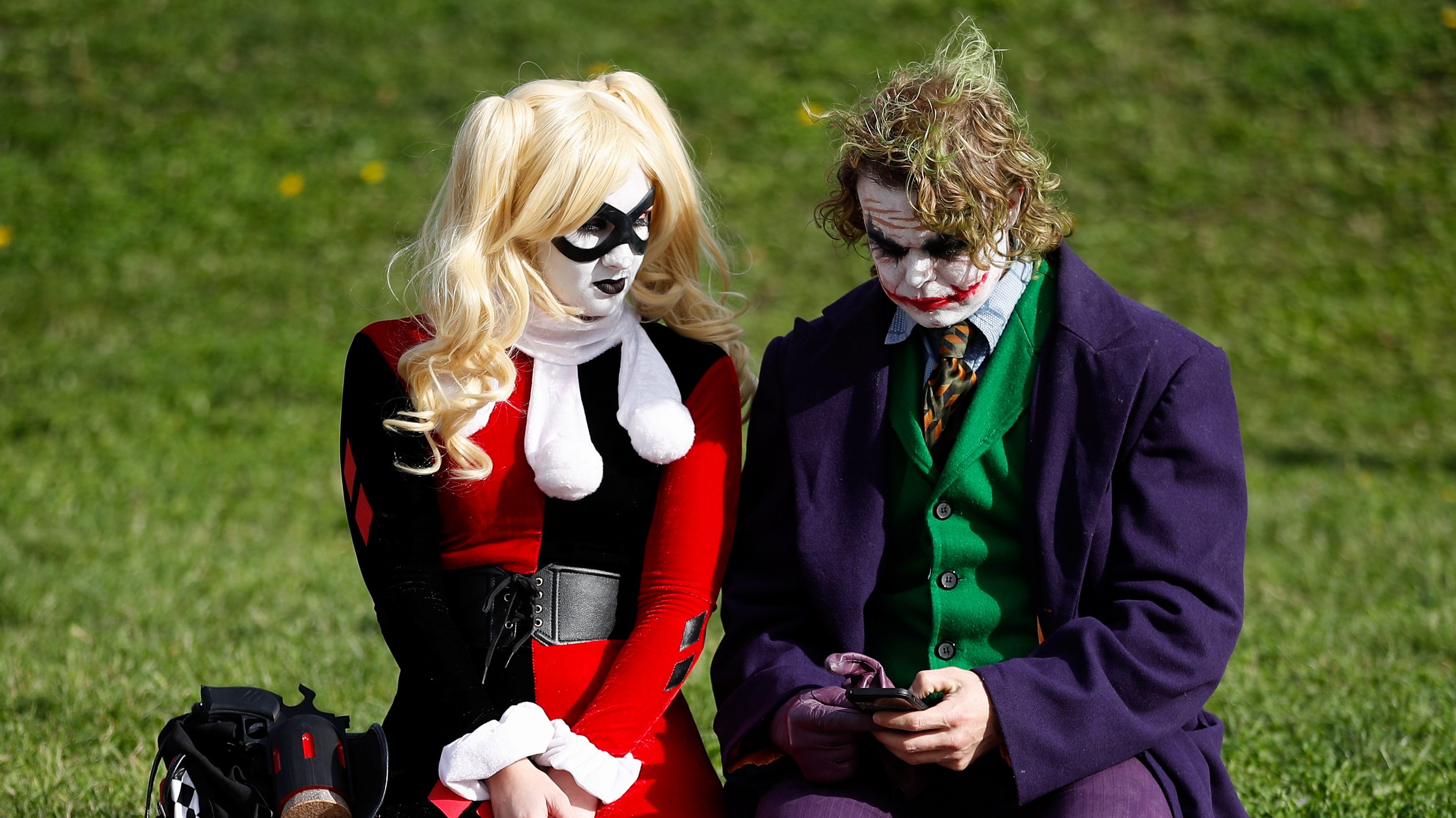 Since 2008, Hollywood has been riding the superhero box office momentum kicked off by Iron Man, the start of what we know as the Marvel Cinematic Universe (MCU). But more than a decade later, all the capes, creatures, and superpowers are beginning to wear thin for some fans.

That’s the finding of a survey of 2,200 movie-going adults conducted last month by Morning Consult, a data and research company, about the appetite for superhero movies. Among all viewers, 41% said they enjoy them and would continue to go to theaters to see them, while another 23% said they enjoyed them but were “getting a little tired of so many of them,” and 26% said they don’t enjoy them at all.

How the superhero film glut developed into a habit for Hollywood

Although the MCU is thought to have started with Iron Man, the first real glimmers of interest in live-action superhero movies in the modern era came from New Line Cinema’s Blade in 1998 starring Wesley Snipes in the title role of the Marvel’s half-vampire. Although the film’s budget was only $45 million, it went on to earn $131 million worldwide.

After several sequels, as well as a few X-Men and Spider-Man films, the other comic book heavyweight, Warner Bros.-owned DC Comics, finally caught on to the gritty realism of Marvel’s superhero offerings and ditched its kitschy approach to the Batman franchise by relaunching it with Batman Begins in 2005. The film, which was nominated for an Oscar for Best Cinematography and had a budget of $150 million, went on to gross more than $373 million.

After that, the trickle of superhero movies turned into a stream of adaptations in an attempt to finally capitalize on the deep well of stories and characters that had been languishing in the pages of major and independent comic book publishers for decades.

Although Warner Bros.’ DC is still struggling to compete with Marvel’s releases it has been buoyed by recent successes like Aquaman, which grossed $1.1 billion, and Joker, which earned $1 billion and landed its star, Joaquin Phoenix, an Oscar for Best Actor.

The future for superhero films is bright, for now

The long list of superhero movies has also given rise to a range of comic book adaptations on cable and streaming TV, effectively immersing viewers in comic book fare at home and at the box office. But even as hits like Black Widow and Shang-Chi and the Legend of the Ten Rings defy pandemic box office woes, relatively weak results from Suicide Squad spinoff Birds of Prey and for Wonder Woman 1984 point to a possible shift in fan tolerance for the seemingly unending flow of superhero films.

Despite this, Warner Bros. remains undaunted with a complete reboot of the Batman franchise coming in 2022, as well as additional films that flesh out the DC universe on the way. On the other side of the cape, Sony’s Marvel-based Spider-Man: No Way Home is breaking pre-sale ticket records in the US and internationally.

So while the MCU hasn’t been hit by fans’ weariness with comic book fare just yet, DC’s troubles could be the first warning signs of a larger shift that could force Hollywood to find another well of stories to drink from in the next few years.