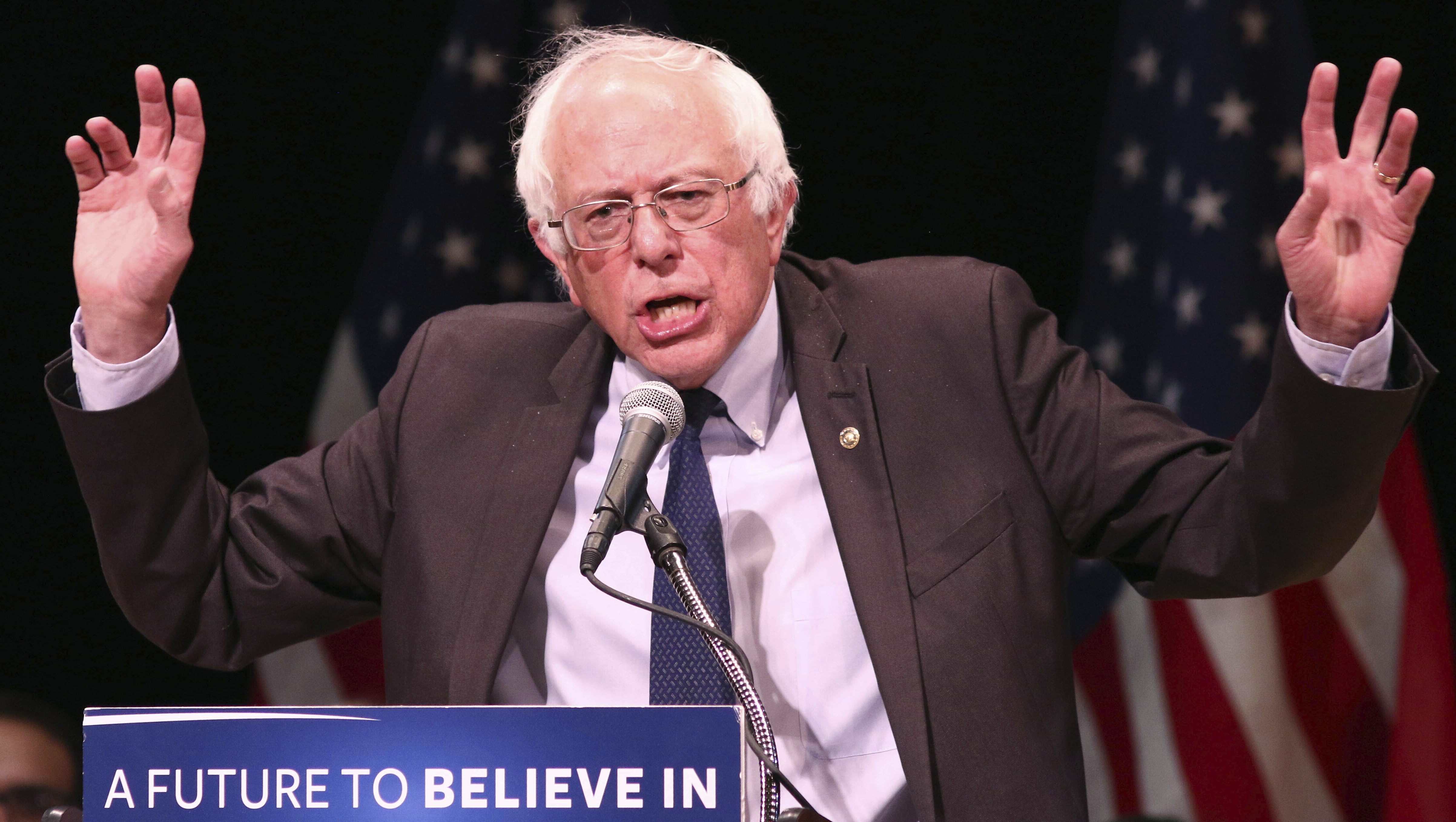 Democratic primary frontrunner Bernie Sanders took home a second win last night in the Nevada caucuses, where he dominated the polls and got 46% of preferences—more than twice as many as Joe Biden, who came in second with 19.6%.

Sanders, who earlier won New Hampshire’s primary and essentially tied rival Pete Buttigieg in the Iowa caucuses, is gaining undeniable momentum. His success has caused serious excitement in the White House. In a tweet commenting on the results, Donald Trump rejoiced that Sanders was winning the state, encouraging him not to “let them take it away from you” (presumably, “them” is the Democratic party establishment).

The reason Trump is excited about this development is likely his own campaign strategy, which has used the specter of socialism to warn against voting for the Democrats.

Sanders, who describes himself as a “democratic socialist,” provides fuel to Trump’s rants against a socialist takeover of America. But despite the longstanding negative connotations of socialism—and its powerful effect in halting social reforms such as universal health coverage—the senator from Vermont doesn’t seem too concerned about the effect a socialist label can have on his campaign or proposals.

While it might not sound as dramatic, what Sanders is isn’t a socialist—democratic or otherwise—it’s a social democrat. Social democracy is a reformist approach that doesn’t do away with capitalism in its entirety (as, instead, socialism eventually suggests) but instead regulates it, providing public services and substantial welfare within the frame of an essentially market-led economy. Other leftist politicians such as Elizabeth Warren and Alexandria Ocasio-Cortez also fall into this camp.

Why Sanders brands himself a democratic socialist remains unclear. It might be, as some have noted, because of a desire to shock. Or it may be a practical choice: Knowing his American audience is likely to equate socialism with a Stalinist, authoritarian regime, he is highlighting the intrinsically democratic aspect of his positions.

The Democratic Socialists of America describe their proposals as social democratic, essentially using the two labels interchangeably, advocating that social democratic reform “must now happen at the international level” and using northern European countries as references for their vision. This seems inaccurate, however, and feeds the misunderstanding Trump is banking on.

Democratic socialism does not pursue a model like Finland, for instance, which has not done away with capitalist ways of production or a private market.

The key difference between democratic socialism and social democracy is precisely that the former advocates for social ownership of the means of production, and does not believe in reforms within capitalism (although it does support temporary social democratic actions), but in a revolution of the system.

The platform Sanders is running on is reformist, and what he is proposing is a US that looks much more like Canada, or Europe—which certainly are not socialist nations. Whether he believes that the end goal is beyond what Europe has achieved (and the history of his political beliefs suggests so), he still isn’t proposing an actual revolution (not within his lifetime, at least) and should just label himself accordingly.