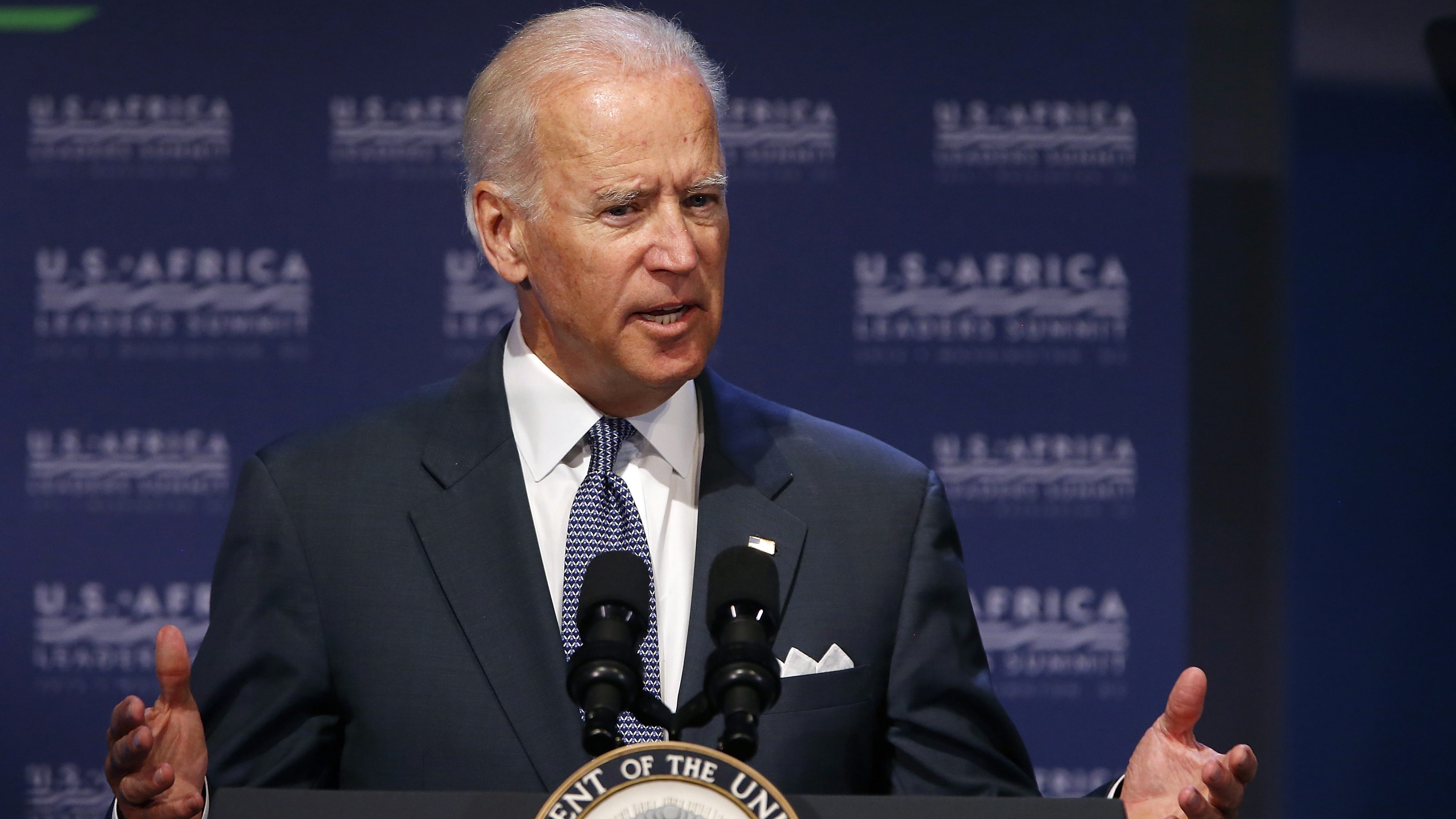 Across the world, both allies and adversaries of the US offered congratulations and extended well wishes to the incoming president. Donald Trump’s departure from leadership was met with a collective sigh of relief, for rarely has the US been such an unpredictable, capricious, and destabilizing global force.

Across Africa we felt the impact of the Trump administration. Two years into his presidency, president Trump still did not have ambassadors in almost half of the countries on the continent. In Washington, everyone knows that “personnel is policy”, so while the absence of key personnel in Africa was partly due to the uncommon incompetence of the Trump administration, it was equally a statement of the lack of importance attached to the portfolio.

For close to two years into Trump’s single term, the position of assistant secretary for African Affairs—the top Africa post in the US government—remained unfilled or occupied by a temporary official. Even single budget he submitted to Congress proposed deep cuts to programs in Africa. Trump’s withholding of contribution from UN agencies and attempt to withdraw from the World Health Organization in the middle of a pandemic carried significant consequences for Africa. It quickly became clear Africa was not a Trump priority.

The idea US diplomats can continue to engage the world without an answer to China’s Belt and Road Initiative is self-deluding.

Several of the first 17 Executive Actions covered Africa. By simply resuming its role in the international system, the US will deliver clear benefits for Africa—from mobilizing support for COVAX to resolving the pandemic-induced debt crisis. One can thus appreciate Africa’s relief for a change in administration and direction of US policy.

In the US Congress, Representative Gregory Meeks, a perennial African ally, is chair of the House Committee on Foreign Affairs. In the other chamber, Senator Bob Menendez, another long-time supporter of Africa will chair the Senate Foreign Relations Committee.

In view of a more favorable US government to Africa, here are my recommendations to the new administration:

US vs China in Africa

There will have to be an American response to China’s Belt and Road Initiative. It is untenable for American diplomats to continue as they have done over the last 12 years, warning countries off Chinese infrastructure financing and offering nothing in return.

In her Senate confirmation hearing, Janet Yellen, the treasury secretary-designate acknowledged as much, saying “the US needs to compete with China’s ‘economic statecraft’ around the world and build partnerships distinguished from president Xi Jinping’s signature Belt and Road Initiative.”

Both president Obama’s Power Africa and Trump’s Prosper Africa were substantive additions to US economic tools on the continent. Biden should build on them.

Antony Blinken, the secretary of State-designate, promised to “engage the world as it is and not as it was.” China, $15.6 trillion economy is a “fact on the ground” in Africa with a 20-year head start. A little under two weeks ago, China unveiled a white paper on development, making the BRI a central pillar of its foreign policy.

The idea that American diplomats can continue to engage the world without an answer to the BRI is self-deluding. In Africa, for example, there is an annual $68 to $108 billion infrastructure finance gap—financing for that infrastructure will have to come from somewhere.

US policy in Africa will have to focus on African needs and American strengths. The narrative of China’s rise as an existential threat has limited resonance on the continent. Since 2000, China has built over 6,000 kilometers of rail, 6,000 kilometers of roads, about 20 ports, and over 80 large-scale power plants, industrial parks, and special economic zones, the AU headquarters and awarded over 120,000 scholarships.

That is hardly the behavior of an existential threat. China is both our largest trade partner and largest bilateral lender. US policy that insists on forcing Africans to pick sides will yield suboptimal results.

The US is not without its strong points. While it is true that Chinese funding has gone into African infrastructure—it has largely been through loans. The civil works are not awarded through competitive bids and are limited to only Chinese companies.

The US remains unmatched in providing grants for African infrastructure. Between 2005 and 2020, African countries have accounted for about  53% of countries receiving grants through Millennium Challenge Corporation. Over 55% of those grants went to finance infrastructure. African countries account for $9.44 billion out of a total of $14.11 billion dispensed or committed through MCC. This is not insignificant.

Build out the undeveloped leg of American foreign policy tools in Africa. AGOA has been, at best, a mixed bag. Without investment in industrial capacity or the infrastructure to make that investment viable, very few African countries have been able to take advantage of AGOA. The agreement ends in 2025, providing this administration an opportunity to establish a successor regime that consolidates AGOA’s strengths and avoids its mistakes.

Both president Obama’s Power Africa and president Trump’s Prosper Africa were substantive additions to US economic tools on the continent—build on those two.  “Since June 2019, Prosper Africa has directly supported more than 280 deals to close across more than 30 African countries for a total value of over $22 billion,” according to Victoria Whitney, chief operating officer of Prosper Africa under Trump.

Whitney notes the USDFC has invested $8 billion across more than 300 projects in Africa (with a focus on SMEs) and that the US Exim Bank has an additional $8 billion in deals on the books for Africa. As much as is prudently possible, scale up this financing.

Use the education advantage

In Africa there is a massive need for high quality education, a sector where the US is a world leader. Carnegie Mellon University now has an Africa campus in Rwanda offering master’s degrees in information technology and in electrical and computer engineering. American higher education institutions ought to be encouraged to do more of this.

The internet GDP in Africa shows that sector will be worth about $180 billion by 2025, according to an IFC/Google report. Startlingly, more than half of Africa’s developers are either self-taught or pay for online school programs. US policy can provide targeted support to encourage American universities to open more Africa campuses, especially Historically-Black Colleges and Universities (HBCUs). Morgan State university is one starting this.

Reset alliances, especially in development. “America First” in an interconnected world was always a losing proposition. By co-financing projects with Europe, Japan, South Korea, Canada, and India for large-scale infrastructure projects, you scale for impact and reduce your risks. MCC was able to do this in Liberia along with the European Investment Bank and KfW. This should be standard practice instead of a one-off.

Finally, find a balance between US inclination toward a bilateral trade model and Africa’s expressed intent of creating a single multilateral bloc. On New Year’s Day, the continent began trading under the Africa Continental Free Trade Agreement as it continues a relentless march create the world’s largest free trade area and a $3 trillion market.

As 54 individual units, we lack power and leverage as we engage continent-sized economies like the US, China, India, or the EU. If you support African prosperity in word, then show it in deed. Don’t undermine the AfCFTA.