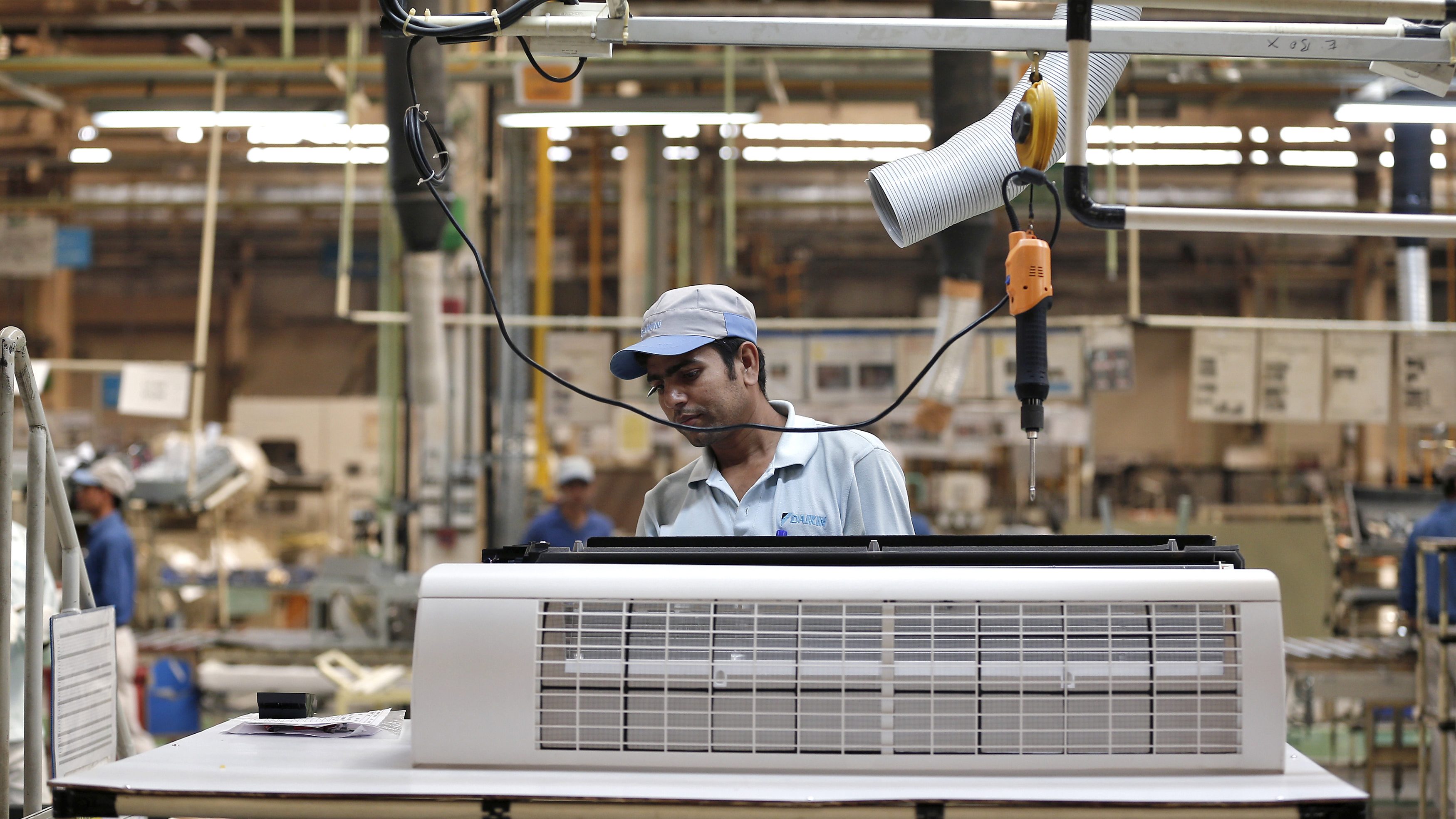 When former US president Barack Obama wanted to rein in climate change, he favored sticks over carrots. His centerpiece policy was the Clean Power Plan, a regulation developed by the Environmental Protection Agency (EPA) to limit carbon emissions from power plants. That plan was quickly challenged in court, rolled back by the Trump administration, and ultimately abandoned in Feb. by Joe Biden. During his turn in the White House, Biden seems to have learned from his former boss, and has so far chosen carrots such as the $2 trillion infrastructure proposal dominated by clean energy.

The Biden administration is now wielding its first regulatory stick: new limits on hydrofluorocarbons (HFCs), an extremely potent greenhouse gas used in air conditioning and refrigeration. In a statement on May 3, EPA administrator Michael Regan said the agency will enact a new regulation to phase down the production and importation of HFCs in the US by 85% below the 2011-13 average over the next 15 years. That would bring the US in line with the minimum requirements of a 2016 amendment to the Montreal Protocol, a global treaty on ozone gases, addressing HFCs. While the US is a signatory to the treaty, it never ratified the subsequent amendment, which called for a global reduction of HFC use to about 15% of the 2011-12 average by 2036.

In deploying this first climate stick, Biden has a key advantage Obama never did: A mandate from Congress, and backing from the affected industries. Obama’s Clean Power Plan was based on authority claimed by EPA under the 1963 Clean Air Act. Congressional Republicans, along with the power sector, challenged the agency’s interpretation of the law. But the HFC rule passed as part of a bipartisan amendment tacked on to the Dec. 2020 pandemic stimulus bill. That amendment was written with the support of industry groups, who worked with the Natural Resource Defense Council (NRDC) and other environmental groups on the language. Republicans were pitched on the economic advantages of a federal HFC regulation that could supersede the patchwork of inconsistent state HFC laws.

“There were compromises on both sides,” said David Doniger, senior strategic director for the climate and clean energy program at the NRDC. For environmentalists, a big one was the timeline; for some on the industry side, it was the idea of supporting new regulation at all. But ultimately, he said, “the industry support made it possible, and the lack of industry opposition meant that a good number of Republicans were able to co-sponsor the legislation.”

Cap-and-trade schemes have worked for refrigerants

That amendment, with US participation, could shave half a degree Celsius off global temperatures by 2100—one-third of the Paris Agreement goal of 1.5°C. To get there, the EPA will create a cap-and-trade market for HFC producers and importers, in which the total number of allowances will drop every few years. EPA successfully used the same strategy in the 1990s to eliminate the ozone-depleting precursors to HFCs, chlorofluorocarbons and hydrochlorofluorocarbons.

“HFCs are small in volume but they pack a huge climate punch,” said Doniger at the NRDC. “You want to transition away from them as fast as possible.” While the regulation to cut economy-wide emissions in half this decade is a notable step by the Biden administration, Doniger said the announcement leaves room to bring the phaseout deadline forward. Declines in refrigerant emissions under previous cap-and-trade schemes were faster and cheaper than originally anticipated: CFCs, for example, were eliminated in the US within a decade after they were first targeted in 1997, despite an original plan calling for a 50% reduction over 12 years.

“It’s our strong hope and belief that we can accelerate this schedule,” he said. “That’s been the pattern with the phasedowns of earlier-generation refrigerants.”

Next up on Biden’s climate regulation agenda: new federal vehicle emissions standards, and some kind of carbon-focused replacement for the Clean Power Plan. Both of those could appear by July.

The former could be a relatively easy lift, now that major automakers like GM and Toyota say they are planning to go fully electric in the next decade or two. But the latter is likely to be more contentious given that, as a Department of Energy report concluded last month, the rapid phaseout of fossil fuel power plants would carry a disproportionate economic burden on a handful of coal-reliant states.