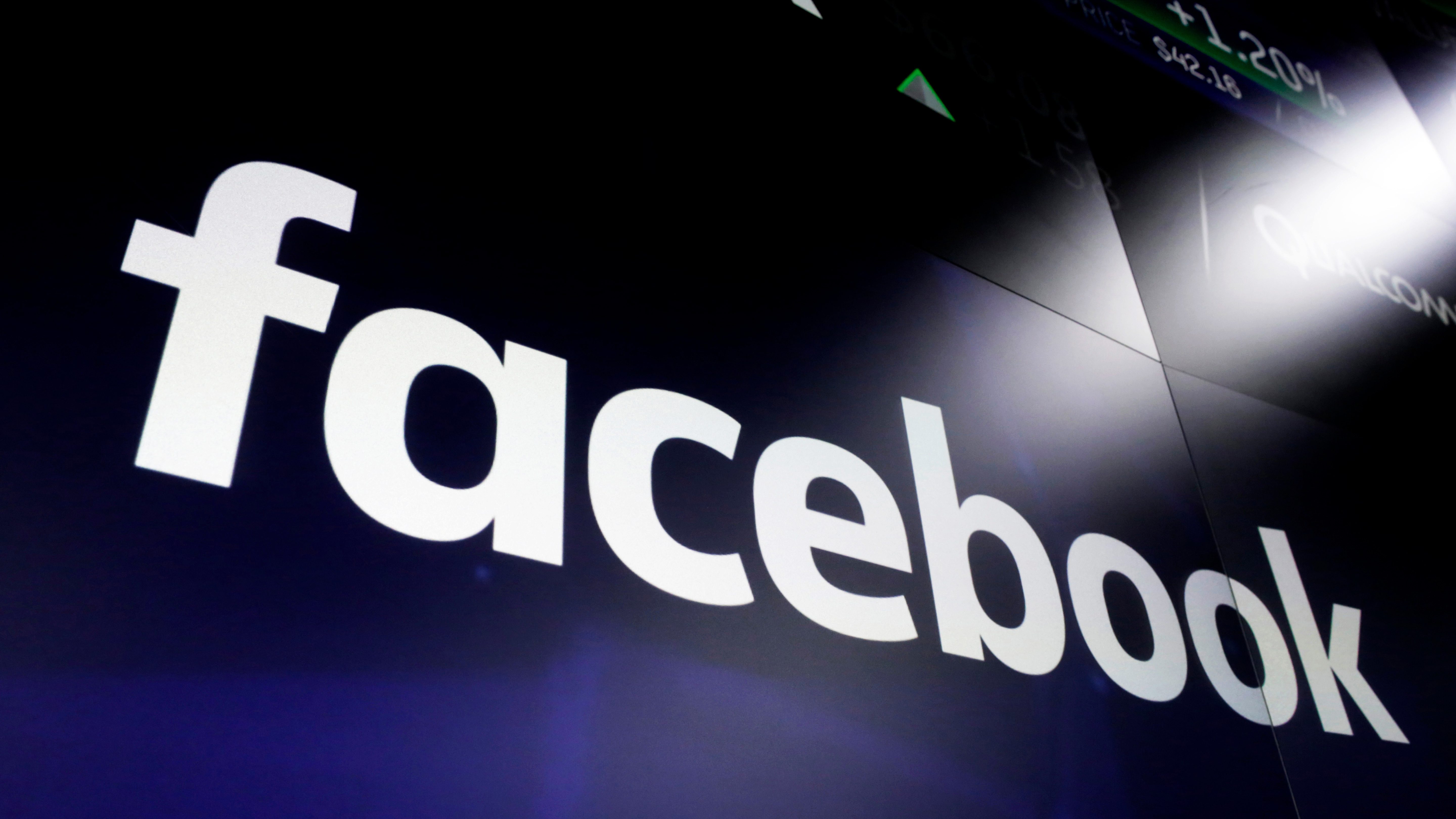 Companies including The North Face, Patagonia, REI, and Eddie Bauer have thrown their support behind a campaign calling on businesses to pull advertising from Facebook and its Instagram subsidiary through the end of July over allegations that Facebook enables hate speech online.

Called Stop Hate for Profit, the campaign is the work of several US social-justice groups, including the NAACP and Anti-Defamation League (ADL). It says Facebook has helped the spread of hate and racism through actions such as allowing users to incite violence against anti-racism protesters and labeling Breitbart a “trusted news source” despite its ties to white nationalists. It’s asking businesses to make their displeasure with Facebook known by hitting its main source of income: the advertising which accounted for nearly 99% of the social network’s total revenue in 2019.

But exerting real leverage on Facebook’s advertising income is no small challenge. Last year Facebook earned nearly $70 billion in ad sales from a base of advertisers it says currently numbers around 8 million businesses. In its most recent annual filing (pdf) to the US Securities and Exchange Commission, the company reported 2.89 billion monthly users globally across its family of products, with Facebook alone available in more than 100 different languages. To have any noticeable effect on its revenue would require a truly immense coalition.

Jonathan Greenblatt, CEO of ADL, says the goal of the campaign isn’t purely financial, however. “It’s also about the symbolic impact,” he notes, explaining that it sends a powerful message when well-known, purpose-driven companies such as Patagonia and Mozilla, creator of the Firefox web browser, publicly call out Facebook.

Facebook says it is working to remove offensive content from its platforms. “We respect any brand’s decision, and remain focused on the important work of removing hate speech and providing critical voting information,” said Carolyn Everson, vice president of Facebook’s global business group, in a statement.

The Stop Hate for Profit campaign has also gotten the backing of some smaller companies, such as Upwork, a platform for freelancers, and Dashlane, a password manager app. More big brands could still enlist as well. The advertising firm 360i, which works with large companies such as consumer-goods giant Unilever, has encouraged its clients to join the boycott, while The North Face’s parent company, VF Corp., says its other brands, which include Vans and Timberland, are considering taking part. VF Corp. and 360i did not reply to requests for comment.

The question is how much pressure, financial or symbolic, these companies can truly exert. It’s unclear what share of Facebook’s ad revenue comes from the array of big brands that market on its platforms, from fashion chain H&M to ice cream maker Haagen-Dazs, versus a long tail of small businesses, but its claim of several million advertisers suggests a broad base.

“When I have spoken to large brands and organizations that represent large brands, they don’t feel like they have much clout compared to Facebook or Google,” says Nicole Perrin, principal analyst at research provider eMarketer. “If you’re a large brand in the traditional world of dealing with TV, you might have had some amount of leverage because you were a pretty big fish in a not-too-huge pond. Brands don’t really feel that way when they’re dealing with these massive digital ad sellers.”

Facebook is sensitive to the possibility of losing advertisers. “The loss of marketers, or reduction in spending by marketers, could seriously harm our business,” it said in its SEC filing. Its other revenue comes mostly from sales of consumer devices like the Portal—a smart display primarily for video calling—and fees it collects from payments made over its platforms.

But the company is a behemoth in the digital advertising market, with its image-sharing network, Instagram, being a major growth driver. While the rising costs and teeming competition on Facebook and Instagram have prompted a number of smaller companies to abandon advertising on them (paywall), the company remains dominant. “Even now with the pandemic, we do still expect Facebook Inc. ad revenues to continue growing faster than the overall digital ad market,” Perrin says.

Even if numerous large companies pulled their advertising dollars from Facebook, its ad revenue may not suffer. Like most of the digital ad market, Facebook and Instagram sell ads through an auction format, so prices rise or fall based on demand. In March and April when the pandemic shut down much of the US, a number of advertisers cut their spending on ads to preserve their cash. According to Perrin, prices for ads dropped, but marketers who had some budget available used the opportunity to buy more ads or better placement. If a sizable coalition of companies pulled their ads from Facebook and Instagram, it could create a situation where falling prices prompt others to increase their spending to seize on the opportunity.

Greenblatt’s hope, however, is that the campaign prompts Facebook to work with them to address the problems on its platforms. He says they were purposeful in only having companies commit through the end of July. “Our aspiration was never to bankrupt Facebook,” he points out. “It’s literally to sit down with them and say, ‘Look you’ve got to deal with this.’” Stop Hate for Profit wants Facebook to bring the same innovation and focus it brought to issues like driving video on its platform or cracking down on copyright infringement and use it to halt the spread of hate speech.

There is one very big obstacle it faces. Despite pressure from US lawmakers and other figures who say Facebook has stood by while misinformation spreads on its platforms, Facebook founder and CEO Mark Zuckerberg has maintained that Facebook will stay out of policing political speech. Critics such as Greenblatt point out that racist and hateful content isn’t “political speech.” Still, while Facebook has rules against speech that promotes imminent physical harm or suppresses voting, it has otherwise been adamant that it doesn’t want to be an arbiter of truth online. Instead the company has focused on using AI to remove overt instances of hate speech, an effort it says has been effective—though it’s unclear how much it’s really catching and it’s limited in what its algorithms can spot.

“Our conversations with marketers and civil rights organizations are about how, together, we can be a force for good,” Everson, Facebook’s VP, said.

Meanwhile, the scrutiny on Facebook over the hate speech on its platforms keeps growing. Stop Hate for Profit might have a difficult time exerting leverage over Facebook through its ad revenue, but the campaign adds to that scrutiny, as does each corporate partner that signs on.