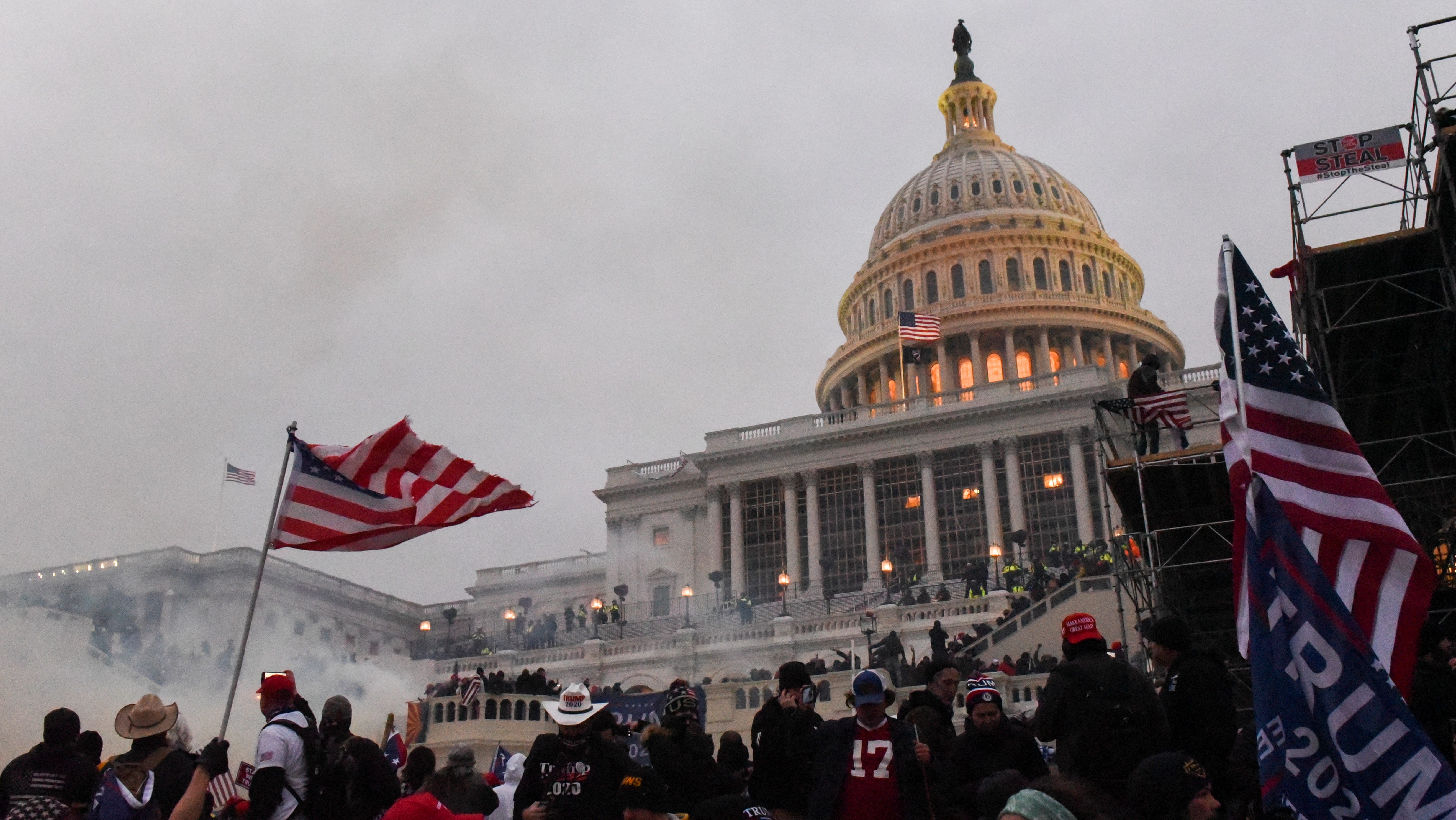 American business leaders aren’t famous for issuing immediate and emotional statements about tumultuous political events, but the storming of the US Capitol on Jan. 6 by violent pro-Trump supporters inspired some CEOs to speak up swiftly.

A few hours after the MAGA mob breached the government building, the powerful Business Roundtable, an organization of CEOs that in 2019 began advocating for the social purpose of companies, issued a statement on Twitter that was amplified by several of its members or their companies, along with a several other prominent voices in business.

Brad Smith, president of Microsoft, added his thoughts to the Business Roundtable’s statement, tweeting, “Well said. This is a day to speak up for our Constitution and its values.” (Microsoft CEO Satya Nadella retweeted Smith without comment.)

Pat Gelsinger, CEO of VM Ware, also quoted the business group on Twitter, adding, “America is at its best when we are unified, working as one nation. There is nothing good about the violent and unlawful protests in DC. I’m praying today for a peaceful transition of leadership.

Andrew Liveris, former chairman and CEO of Dow Chemicals, chimed in with a more personal message: “Watching this on TV from Australia evokes memories of my lived experiences in emerging economies with coups, brawls in parliament and street violence. The US is our beacon for freedom and democratic principles. It is tragic to see what’s happening now.”

Jamie Dimon, chairman and CEO of JPMorgan Chase, who chaired the Business Roundtable in 2019 (it’s not chaired by Walmart’s Doug McMillon) struck out with his own statement about how, as a country, “We are better than this.”

Marc Benioff, founder and CEO of Salesforce, issued a kind of prayer to “the One who brings peace.”

To the National Association of Manufacturers, the specific one who should take charge is US vice president Mike Pence. Their demand of him: Consider removing Trump from office now.

Chris Sacca, the venture capitalist and entrepreneur known for his past stint on the reality show Shark Tank, sent a message to two fellow Silicon Valley leaders, Jack Dorsey, CEO of Twitter, and Facebook’s Mark Zuckerberg, whom he called out for enabling the spread of misinformation and hate on their massive platforms:

At the time of this writing, there was no word from either Zuckerberg or Dorsey. However, YouTube, Facebook, and Twitter all removed a video of Trump addressing the day’s events, with Facebook saying it believes the one-minute clip “contributes to rather than diminishes the risk of ongoing violence.”

Twitter also suspended Trump’s account for 12 hours, deleted three of his tweets, and warned him that he could be blocked from the site permanently if he continued to violate the site’s policies by inciting violence and sharing conspiracy theories.