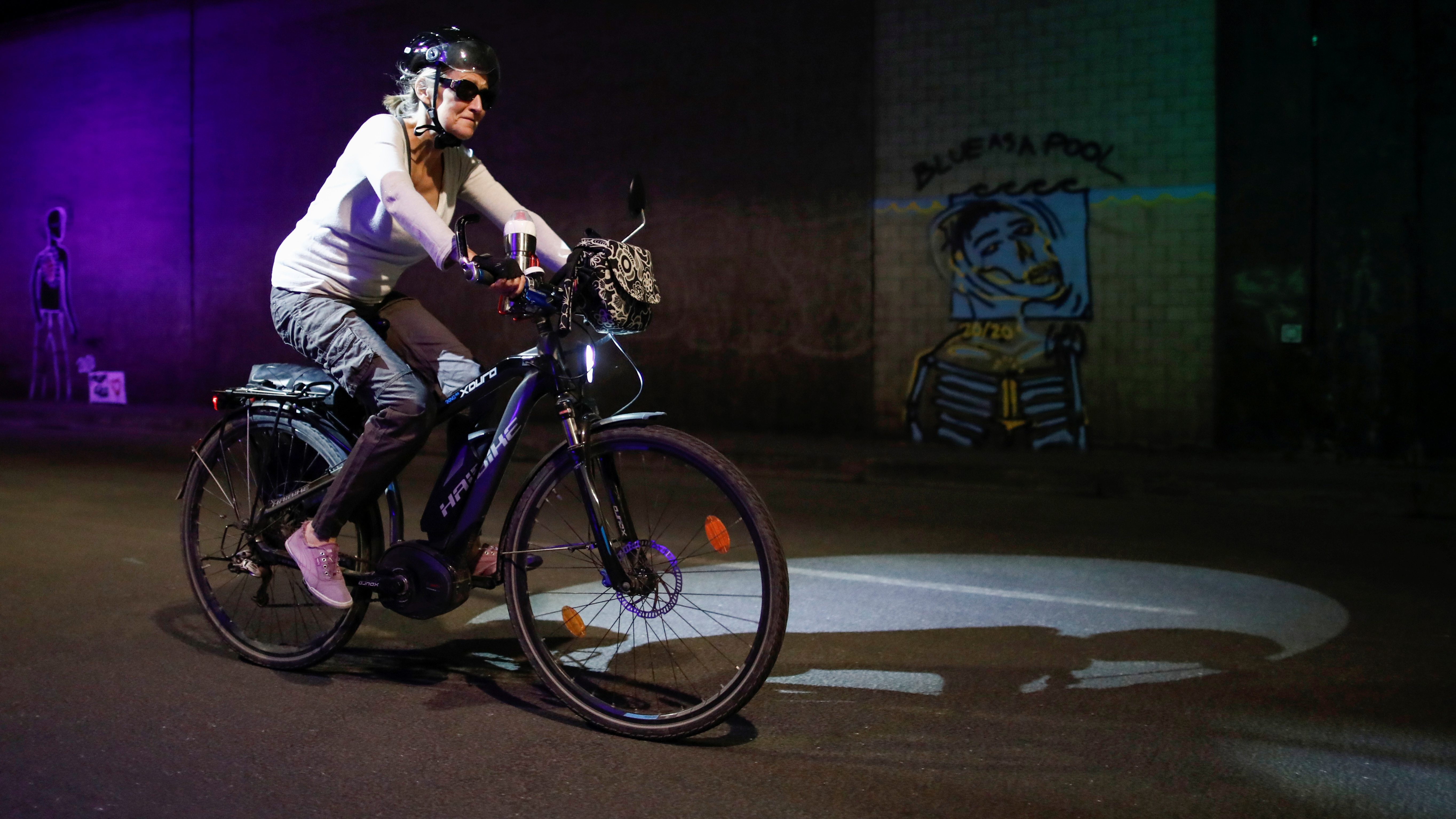 The US is entering the era of the electric bicycle. The favored conveyance of New York City delivery workers, the e-bike has now gone mainstream: Sales in America have outpaced conventional bikes for three years running.

While conventional bike sales declined slightly in 2018 and 2019, e-bikes soared more than 50%, according to data from market research firm NPD. And they’ve gone into overdrive during the coronavirus pandemic. E-bike sales have more than doubled since January, outpacing even huge sales growth in conventional bicycles.

The US is following the global trajectory. Consulting firm Deloitte is predicting (pdf) a “surge” of 130 million e-bike sales in the next three years. By 2023, it expects 300 million e-bikes to be on the streets, compared to less than 10 million electric vehicles (including cars and trucks).

That would make e-bikes the best selling electric conveyances in the world by the end of the year, a prediction Deloitte made even before the pandemic turbo-boosted sales.

Adele Nasr, the chief marketing officer of Aventon Bikes, an e-bike manufacturer and retailer, says sales rose six-fold nationally in June compared to the same month last year. The pandemic connection is clear. States that locked down early saw sales rise first, while states that shut down later are now catching up. “We are literally breaking records daily on orders and sales,” said Nasr.

The company is now expanding manufacturing capacity in China from 3,000 bikes per month to at least 10,000, even as shortages of certain parts, like batteries, put a crimp in their growth plans. Across the industry, wait times for new bikes are two to three months.

China and Europe, long the world leaders in e-bike sales, have also seen volumes increase during the pandemic. German bike shops report e-bikes are taking off as riders switch from recreation to daily use and commuting.

This trend is likely to continue as the US enters its third great bicycle revival in 150 years thanks to coronavirus. Essential workers, people worried about public transportation, and those trapped at home are changing their behaviors in ways that will likely outlast the pandemic.

In the next five years, e-bikes are on track to improve to the point it will be impossible to tell an electric from its conventional cousin on the street, Nasr argues. These stealth e-bikes are the next iteration of a 150-year old technology. “This is the next bike boom,” she says.