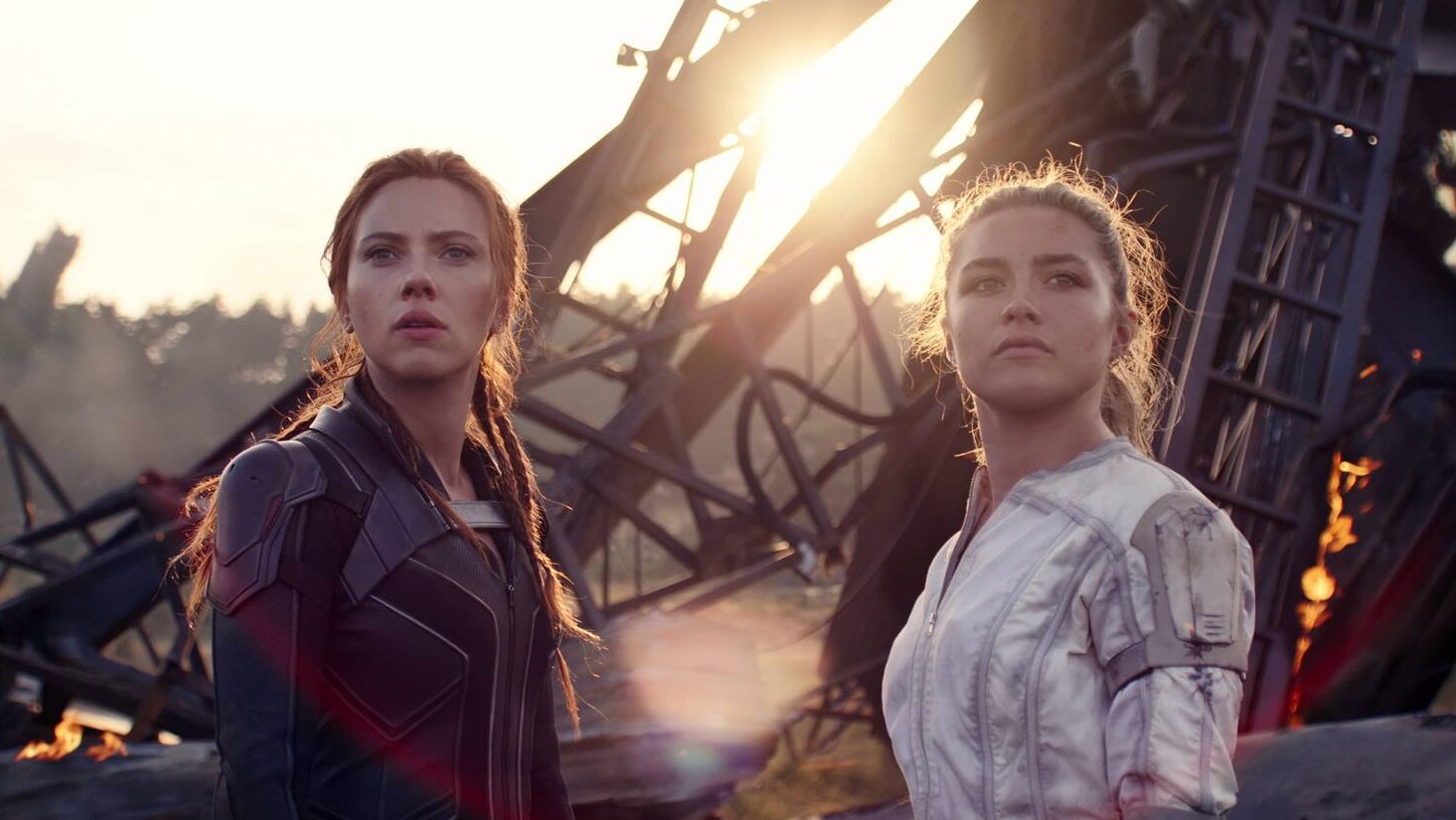 ﻿As one of the clearest examples yet that the Marvel brand is a one-of-a-kind draw to movie theaters, Black Widow appears poised to not only dominate the box office this weekend, but also outperform several blockbuster movies that came out before the pandemic.

Black Widow could generate as much as $110 million in global ticket sales in its opening weekend, according to most forecasts. (Although some estimates peg its total at $140 million.) That’d make the Marvel flick the biggest movie of the pandemic era, easily surpassing the previous record of $70 million set by the Fast and Furious sequel, F9, last month.

The superhero film is outpacing advance ticket sales of all other 2021 films, according to ticketing company Fandango, as well as the pre-pandemic Marvel movies Doctor Strange and Spider-Man: Homecoming, two of the franchise’s most recent films which went on to make $85 million and $117 million in their opening weekends, respectively. Marvel films are responsible for five of the 10 biggest opening weekends ever.

A $110 million opening weekend would beat out that of dozens of blockbuster franchise films, ranging from Wonder Woman to Harry Potter to James Bond—all of which came out long before the Covid-19 pandemic began.

The box-office environment now Black Widow enters is typically not conducive to success. Though it has improved in the months since Covid-19 vaccines rolled out, the global box office so far this year still lags far behind that of pre-pandemic times. The US box office alone is down 81% from 2019 as consumers remain largely unwilling to make the trip back to theaters. On top of that, Disney, which owns Marvel, released Black Widow today on its streaming service, Disney+, for a $30 premium fee in order to give fans another way of seeing the film. The film also does not yet have a release date in China, while theaters in other key markets like Asia and Latin America are still closed.

And yet, Black Widow—Marvel’s first theatrical film since 2019—is still on track to do well even by normal Hollywood standards. That’s a testament to the unique appeal of Marvel movies as a theatrical events—one of the vanishingly few franchises that still reliably are.

Marvel’s cinematic universe has stayed relevant throughout the pandemic thanks to its original series on Disney+. WandaVision, The Falcon and the Winter Soldier, and Loki (currently streaming) have all helped the service skyrocket to more than 100 million global subscribers in its first year. Still, Disney has insisted it’s committed to theaters, and plans to continue releasing Marvel movies in cinemas—even if some are also made available for a fee online the same day they enter theaters.

The box-office prospects of most films would be seriously hindered if they were also released on streaming service at the same time as in theaters. But the Marvel name transcends virtually all obstacles, including streaming. Black Widow‘s box-office total may not be as gigantic as it would be without streaming or a pandemic, but it’s still going to be huge.