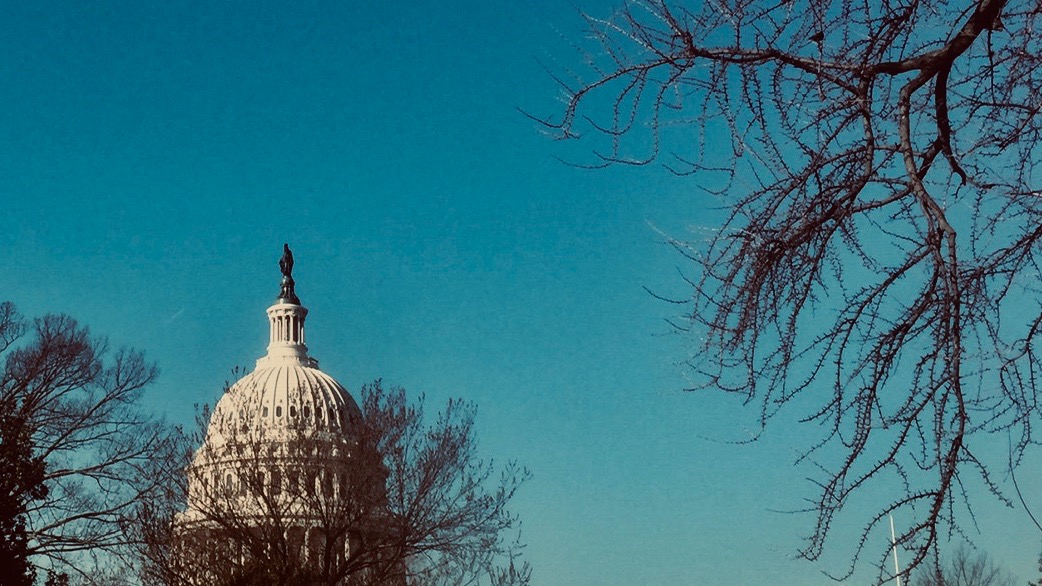 Today, the US Supreme Court is hearing arguments about the self-harming Consumer Financial Protection Bureau (CFPB).

Ironically, this agency that protects Americans from predatory lenders now needs help. It has a “friend of the court” assigned to advocate on its behalf, having been abandoned by its own director in a supreme legal challenge that could unravel a decade of the bureau’s work.

The CFPB is the brainchild of Massachusetts senator and Democratic presidential hopeful Elizabeth Warren. It was created by the 2010 Dodd–Frank Wall Street Reform and Consumer Protection Act. Under that law, the agency director is appointed for five years and can only be removed by the president “for cause.” This single director’s fixed term is meant to ensure that the CFPB chief can act on behalf of consumers, insulated from political concerns.

Indeed, during its decade or so of existence, the agency has collected billions of dollars and shut down numerous scams. But one such effort went awry—perhaps terribly awry depending on how the high court ultimately rules.

The agency’s leadership structure is being challenged by a law firm the CFPB was investigating, and things don’t look great for the bureau designed to protect the people. Not only is the agency siding with the challengers against itself, but one of the justices who will decide this case—Brett Kavanaugh—has already made it abundantly clear he’s no CFPB fan.

The right to say “you’re fired!”

Seila Law, a California-based law firm involved in consumer-debt cases that was under investigation by the CFPB, challenged the agency’s leadership structure in court in 2017. The firm argues that the CFPB is unconstitutionally composed because its director’s fixed five-year term allowing only removal for cause violates constitutional “separation of powers” requirements. The Dodd Frank reforms passed by Congress, which then created the CFPB, rob the president of power granted by the Constitution to fire any officers for whatever reason or none at all, it contends.

The Trump administration agrees with this view, perhaps unsurprisingly given its high turnover rate and the president’s “you’re fired!” catchphrase from his reality TV show days. The commander-in-chief is not shy about firing people and it appears his administration believes it’s an executive’s constitutional right. Under CFPB director Kathy Kraninger, Trump’s 2018 appointee, the agency is siding with Seila Law on the merits.

Thus, justice Elena Kagan appointed a lawyer to stand for the orphaned bureau before the Supreme Court. Somewhat counterintuitively, she chose Paul Clement, who last week argued his 100th high court case representing a company seeking to build a pipeline under the Appalachian Trail.

A partner at the law firm Kirkland and Ellis, former solicitor general under president George W. Bush, and a longtime champion of conservative causes, Clement’s “defense of the consumer bureau … put[s] him at odds—at least in this case—with groups such as the US Chamber of Commerce and others that have questioned the power of the CFPB director,” Law.com has noted.

But Amy Howe of SCOTUSBlog suggested to Quartz that Clement was a strategic choice, someone conservatives can’t easily dismiss. Appointing him may have been a’ way to depoliticize an ideologically divisive matter—conservatives don’t like the CFPB and progressives, like Warren who created it, do. But conservatives and business do like Clement and he’s considered a talented advocate, so he’ll zealously represent the agency progressives champion.

Individual liberty and the executive check

The orphaned agency faces another serious challenge though. Clement must convince Kavanaugh he is wrong.

In 2016, before Kavanaugh was appointed to the Supreme Court by Trump, he wrote about the CFPB as a judge on the DC Circuit Court of Appeals. In PHH Corporation v. CFPB, similar issues arose when a mortgage lender challenged the agency. Kavanaugh framed the case creatively, finding the single-director fixed-term structure is an assault on individual liberty.

Essentially, he transformed the president’s removal power into a kind of power of the people checking an aggressive federal government.

Agencies, Kavanaugh complained, are a fourth branch of government created by Congress, not the Constitution, and one that goes unchecked, threatening personal freedom. Only the existence of agencies with many directors serving at the pleasure of the president guarantees the American people their liberty from overreaching governmental bureaus, he reasoned. The judge wrote:

Because the CFPB is an independent agency headed by a single director and not by a multi-member commission, the Director of the CFPB possesses more unilateral authority–that is, authority to take action on one’s own, subject to no check–than any single commissioner or board member in any other independent agency in the US government. Indeed … the director enjoys more unilateral authority than any other officer in any of the three branches of the US government, other than the president.

Kavanaugh also lamented that the CFPB director “possesses enormous power over American business, American consumers, and the overall US economy.” But he didn’t go so far as to say that because the agency was unconstitutionally structured its very existence was jeopardized. The judge wrote for a divided panel of three jurists who more or less agreed to varying degrees that the single director structure was problematic but not so bad that the agency had to be dismantled, say.

In 2018, eight judges on the same court of appeals heard an appeal of PHH, and the majority disagreed with Kavanaugh,  overruling the 2016 decision. He wrote a dissent, and the president lauded Kavanaugh’s positions when touting his anti-regulation and pro-industry traits to businesses ahead of his Senate confirmation hearings in 2018.

Now, counsel for the meek-but-audacious CFPB-under-Trump, siding with its challengers against itself, will cite judge Kavanaugh to Supreme Court justice Kavanaugh and no doubt find a highly receptive audience, perhaps one willing to go further than before with a conservative majority to support him.