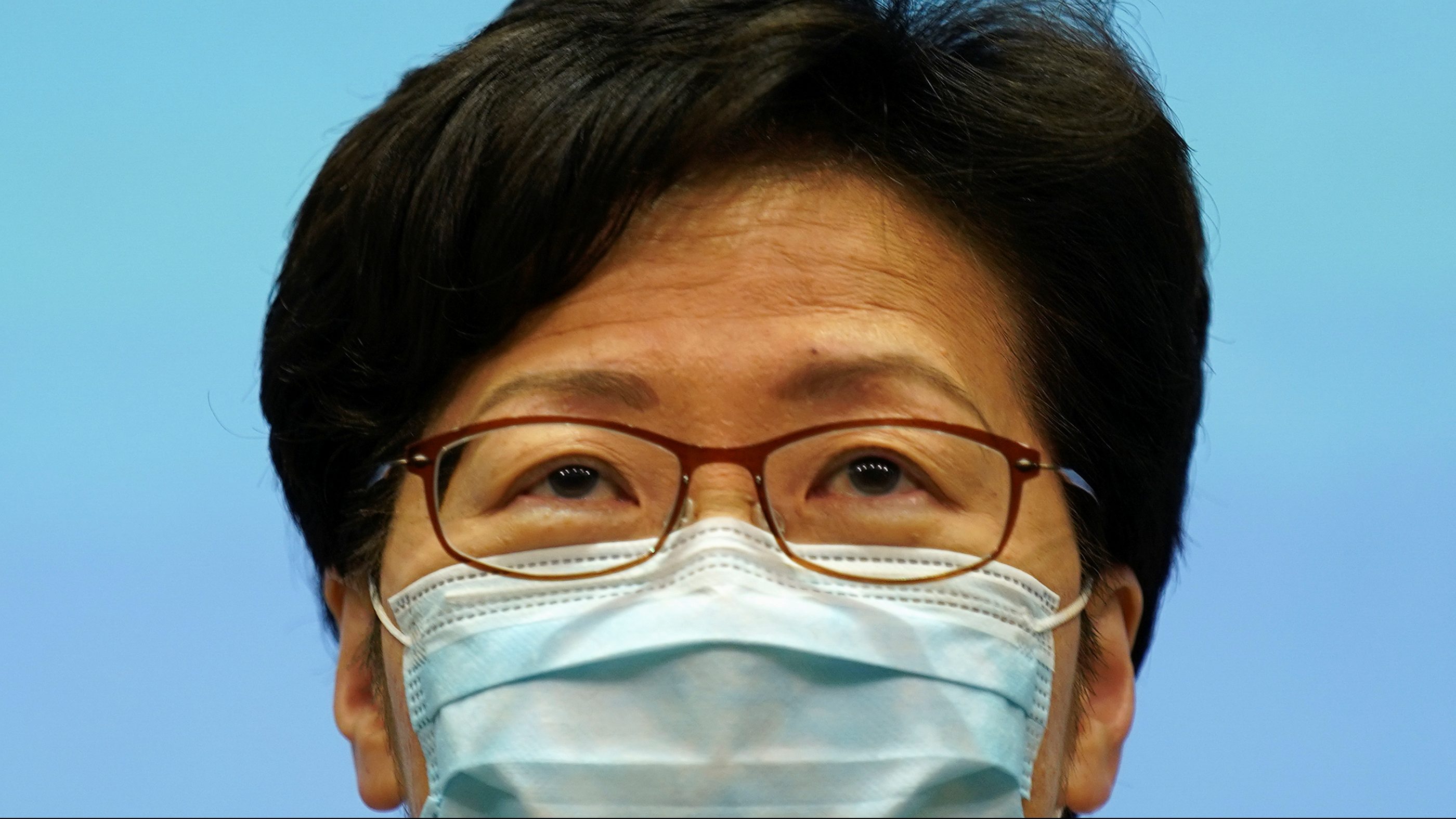 In July, the UK’s foreign secretary Dominic Raab announced the launch of the Global Human Rights Sanctions Regulations, a sanctions regime that will allow the British government to target individuals and entities that violate human rights around the world. It’s part of a wave of so-called “Magnitsky-style” sanctions—in effect in the US and Canada, and under consideration in other countries—inspired by Sergei Magnitsky, a Russian lawyer who was tortured and imprisoned after uncovering a large-scale tax fraud scheme, and who died in jail in 2009.

The UK launched its sanctions regime with a bang, by sanctioning 49 individuals and organizations (pdf) allegedly involved in murders, torture, and forced labor in Russia, Saudi Arabia, Myanmar, and North Korea.

Now, calls are growing within Britain’s Parliament and its activist groups to extend the list of sanctioned targets to officials involved in the imposition and enforcement of a new security law in Hong Kong that severely curtails individual rights in favor of stability in the semi-autonomous territory. Their main target is chief executive Carrie Lam, whose husband and sons are British citizens.

UK authorities are moving cautiously—they know that any sanctions against Chinese officials would invite counter-sanctions. Beijing believes it has every right to crack down on anti-government protests and has warned the UK away from what they consider to be “interference” in their domestic affairs.

For those involved in this world, it’s not a matter of if, but when and how the UK expands its original list of targets. The question is, will China be on it?

How do UK sanctions work?

The new global sanctions regime is based on a clause in the UK’s 2018 Sanctions and Anti-Money Laundering Act, which aims to “provide accountability for or be a deterrent to gross violations of human rights.”

If a person or group is sanctioned under the Act, their assets held in the UK or by a UK-headquartered financial institution will be frozen—including bank accounts, stocks, and real estate. Financial institutions falling under UK jurisdiction will no longer be allowed to provide the person or group with funds, and the sanctioned person will be banned from obtaining a visa to enter or stay in the UK or any of its overseas territories.

Some exceptions exist for people who need a stipend to live or retain a lawyer, or who need to enter the UK for an urgent reason. But essentially, being on the list is “the end of your financial life” in the UK, explained Michael O’Kane, a senior partner at the law firm Peters & Peters, on a recent podcast.

How would UK sanctions against China work?

The country that leads the world in applying sanctions as a foreign policy tool is the US. Washington’s sanctions apparatus is sprawling, far-reaching, and controversial. It’s effective, says Jason Hungerford, a partner at law firm Mayer Brown in London, because of the importance of America’s financial system and of the US dollar.

Because the dollar is critical in so many transactions around the wold, most institutions avoid representing individuals or groups on the US sanctions list for fear of losing access to America’s financial plumbing and currency. This turns “private actors, in particular financial institutions,” into a “de facto enforcement arm” of the US government, says Hungerford.

London and the sterling don’t have the same power to intimidate banks into self-policing their contacts with sanctioned entities, but the UK nonetheless “has an outsized footprint around the world,” argues Hungerford. It attracted 34% of all Chinese investment in the European Union in 2019. The children of Chinese politicians and businessmen line the halls of Britain’s boarding schools (paywall) and elite universities. In other words, UK sanctions on Chinese officials wouldn’t go unnoticed.

As the Dec. 31 Brexit deadline approaches, Britain has carved out a new role for itself as Europe’s China hawk. Among other things, it banned Chinese tech giant Huawei from its 5G network and opened a “path to citizenship” for 2.9 million Hong Kongers. Beijing has promised to retaliate, but has so far held off. Sanctions, experts say, could push it over the edge.

That’s a big political gamble for any government to take, let alone one that is poised to leave the relative protection of the European Union. And yet if the UK is “prepared to sanction human rights abusers in a small, less developed country,” argued Emil Dall, a research fellow at the Royal United Services Institute, in a recent blog post, then it should be prepared to go after the big fish too.