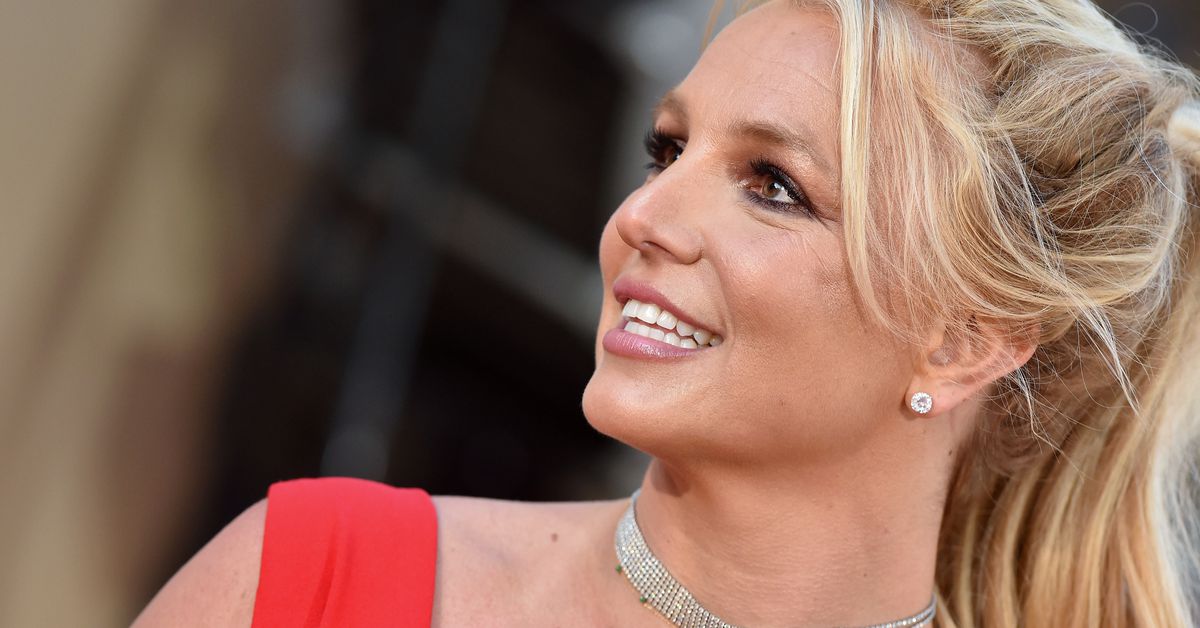 Britney Spears wants her dad to stop calling the shots in her life. In documents filed at Los Angeles Superior Court on Tuesday, Spears asks for her father to step down permanently as her conservator. Meanwhile, the conservatorship she is subject to, which dictates every aspect of her life, continues.

For the past 12 years, Spears has been living under a court-mandated conservatorship that leaves her without control of her finances, business, or personal affairs. For most of that time, her father Jamie Spears has managed her life for her, sometimes with the aid of a lawyer. Jamie Spears stepped down from his role as conservator of Spears’s personal life in September 2019, citing health issues, but remained in charge of her finances. The licensed professional conservator Jodi Montgomery stepped in to take Jamie’s place managing Spears’s personal affairs on a temporary basis.

Montgomery’s term was set to expire on August 22, 2020. But in court papers first reported on by the Blast, lawyer Samuel D. Ingham III states that Spears is “strongly opposed” to Jamie returning to his role as conservator of her person, and instead she “strongly favors” Montgomery continuing on as conservator. Ingham also writes that Spears would prefer to have her father step down from his role managing her estate and have him replaced with a “qualified corporate fiduciary.”

In the court papers, Ingham describes Spears’s conservatorship as having three phases. The first was a “triage” that rescued Spears from a period of dramatic public collapse in 2008. The second was a comeback that saw her establish herself as a successful performer with a string of residencies in Las Vegas. And the third phase, Ingham writes, must begin now.

“We are now at a point where the conservatorship must be changed substantially in order to reflect the major changes in [Spears’s] current lifestyle and her stated wishes,” Ingham writes.

One of those stated wishes is the desire to not perform “at this time.” Spears announced that she would be going on an indefinite hiatus from performing in January 2019, at the time saying she wanted to be with her father during his health crisis.

Ingham also notes in the filing that Spears’s choice to express a preference for her conservator does not mean that she is “in any way waiving her right to seek termination of this conservatorship in the future.” He adds that he expects Jamie to “aggressively contest” all of Spears’s requests.

The filing comes as the #FreeBritney movement, arguing that Spears is being exploited by her conservators, swells across the internet. Celebrities including Rose McGowan, Paris Hilton, and Miley Cyrus have voiced their support for the movement, which theorizes that under the terms of her conservatorship, Spears is unable to exercise basic freedoms like voting or having children, and that her father has forced her to work against her will in order to profit from her talent. (The details of Spears’s conservatorship remain private.)

In an interview with the New York Post earlier this month, Jamie Spears angrily denied the theory. “All these conspiracy theorists don’t know anything. The world don’t have a clue,” he said.

“It’s up to the court of California to decide what’s best for my daughter. It’s no one else’s business.”

Will you become our 20,000th supporter? When the economy took a downturn in the spring and we started asking readers for financial contributions, we weren’t sure how it would go. Today, we’re humbled to say that nearly 20,000 people have chipped in. The reason is both lovely and surprising: Readers told us that they contribute both because they value explanation and because they value that other people can access it, too. We have always believed that explanatory journalism is vital for a functioning democracy. That’s never been more important than today, during a public health crisis, racial justice protests, a recession, and a presidential election. But our distinctive explanatory journalism is expensive, and advertising alone won’t let us keep creating it at the quality and volume this moment requires. Your financial contribution will not constitute a donation, but it will help keep Vox free for all. Contribute today from as little as $3.