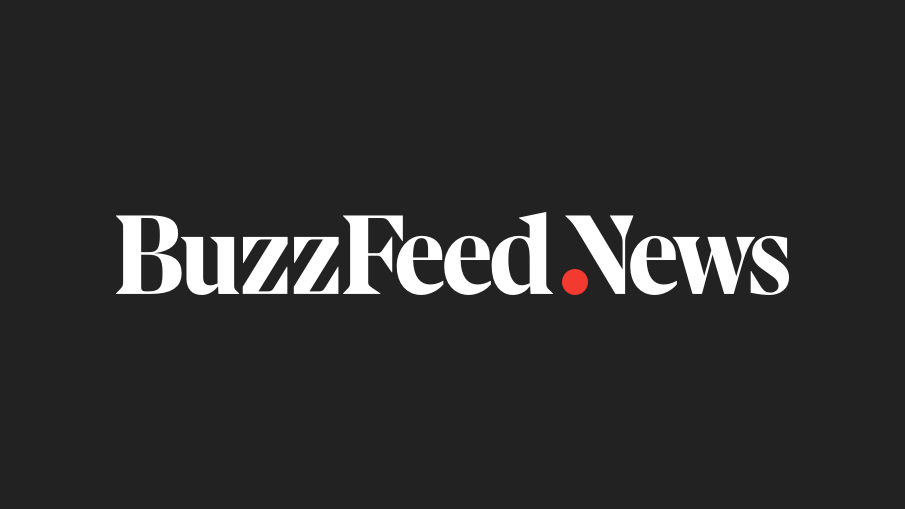 BuzzFeed told employees of BuzzFeed News who staged a walkout Thursday — protesting what their union claims is the media company’s refusal to negotiate on key contract terms — that their pay would be docked by one day, unless they retroactively applied for paid time off.

“This morning, after learning our union members were walking off the job today, BuzzFeed management said they plan to dock us a day of pay unless we retroactively put in a day of PTO,” the BuzzFeed News Union tweeted Thursday. “Nonetheless, ALL of our members held strong and did not return to work today.”

BuzzFeed News staff received an email Thursday morning from deputy editor-in-chief Tom Namako asking them to confirm whether they were working. “If we don’t hear back from you, we will assume that you are on strike. If you are striking today, in this instance, you can use vacation or a comp day for this time not worked — just make sure that you put it into Workday by tomorrow at 5 p.m. PT at the latest. Otherwise we will deduct today’s pay from your next pay period.”

About 60 employees are members of the BuzzFeed News Union. Overall, BuzzFeed has 1,100 employees and that’s set to increase to about 1,400 next week when the company officially brings staffers of Complex on board.

The one-day walkout organized by the BuzzFeed News Union was timed for the same day that shareholders of 890 5th Avenue Partners — the special purpose acquisition company (SPAC) that has proposed merging with BuzzFeed — were set to vote on whether to approve that deal.

“BuzzFeed won’t budge on critical issues like wages — all while preparing to go public and make executives even richer,” the union, which is affiliated with NewsGuild of New York, said in a tweet. “There is no BuzzFeed News without us, and we’re walking out today to remind management of that fact.”

According to the BuzzFeed News Union, company management has offered its members only 1% annual guaranteed pay raises. BuzzFeed also has refused to reconsider raising the salary floor of $50,000, which the union said is “not enough to live in the major cities like New York and San Francisco where BuzzFeed has newsrooms.”

In its negotiations, BuzzFeed has offered an average 2.5% annual pay increase to the BuzzFeed News Union as a whole (with each member guaranteed 1%, and the remaining 1.5% distributed across the group based on merit).

A representative for BuzzFeed, asked for comment on the walkout, said the company has a bargaining session planned for next Tuesday (Dec. 7) with union reps “where we hope the union will present a response on these issues. Before then, the company is gearing up for an incredibly exciting milestone: becoming the first publicly traded digital media company, and acquiring Complex Networks. We couldn’t be more excited about everything that lies ahead for BuzzFeed and its employees.”

In addition to the pay issues, the BuzzFeed News Union is objecting to what it says is management’s more restrictive approach to regulating creative work employees are allowed to do outside the company. BuzzFeed’s management also has “repeatedly resisted our proposal that union members not be disciplined” for failing to hit certain traffic metrics or revenue targets, the union claimed.

In June, BuzzFeed announced the plan to merge with 890 5th Avenue Partners, a deal that valued BuzzFeed at $1.5 billion. As part of the SPAC deal, BuzzFeed acquired Complex Networks from Verizon and Hearst for $500 million. The BuzzFeed News group includes HuffPost, which BuzzFeed acquired from Verizon. After that deal closed, the company laid off 70 HuffPost employees.