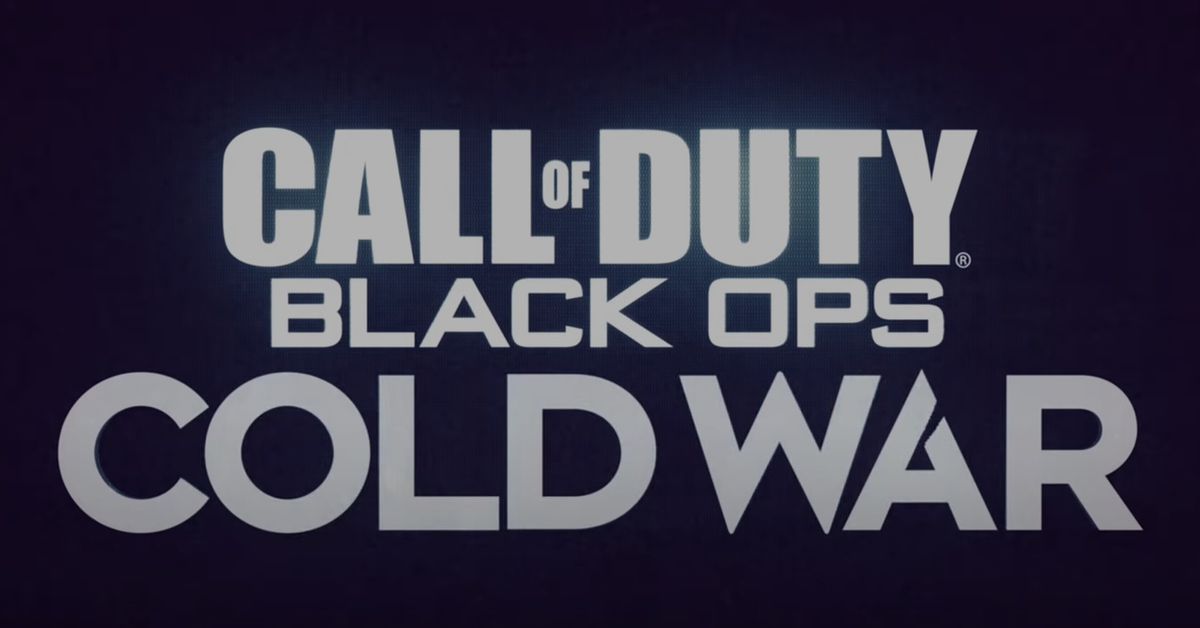 Call of Duty: Warzone may have somewhat overshadowed the rest of the Call of Duty franchise, with the battle royale racking up 75 million downloads as of this month — but of course Activision also wants to develop a new flagship Call of Duty campaign, and its name has just been revealed as Call of Duty Black Ops Cold War.

That’s according to the official YouTube teaser you can watch above, which leaves us with many, many questions, primarily 1) what does the game actually look like, 2) is it next-gen, and 3) how does one properly punctuate the game’s name? (Is it Call of Duty: Black Ops: Cold War? Probably not.)

It does, however, promise that the game will be “inspired by actual events,” and features a real speech by a real KGB defector to help illustrate its point. Compare to this video:

And here are a couple of old articles about Bezmenov that the real-life CIA filed away in its reading library.

According to snippets of text that flash during the teaser video, players may play — or interact with — an alleged Soviet spy codenamed “Perseus” whose goal was to “subvert the U.S. to ensure Soviet dominance in the arms race.” The real-life CIA has at least one article about a “Perseus” as well, who was supposedly among the spies that stole US nuclear secrets from the Manhattan Project at Los Alamos. That part would have happened during World War II, though.

The game will be formally unveiled on August 26th. Until then, there isn’t much more to share — except perhaps the game’s tagline, “Know your history or be doomed to repeat it,” and that its YouTube description mentions the name “Verdansk,” which just so happens to be the location of Warzone’s primary map and was also featured in Modern Warfare.

Activision has promised that Warzone will be tied to future games in the Call of Duty series, and it sounds like that might be starting now. As Polygon points out, there was also an ARG leading up to this teaser:

The teaser’s release was timed with members of the Call of Duty community completing a multi-day ARG that involved various forms of Cold War-style code breaking, which led them to secret rooms inside the Verdansk map in Call of Duty: Warzone — which seems to imply there could be a connection between Black Ops: Cold War and Warzone. The ARG also included a variety of video tapes, each corresponding to a year in Cold War history, with similar clips to the ones in this teaser.

The game will be developed by Treyarch and Raven Software, which had previously each tweeted that they’d been working with each other, and Raven specifically said that it was developing “this year’s Call of Duty” — suggesting that Cold War may ship before the year is out.

That’s something we basically already knew as well.