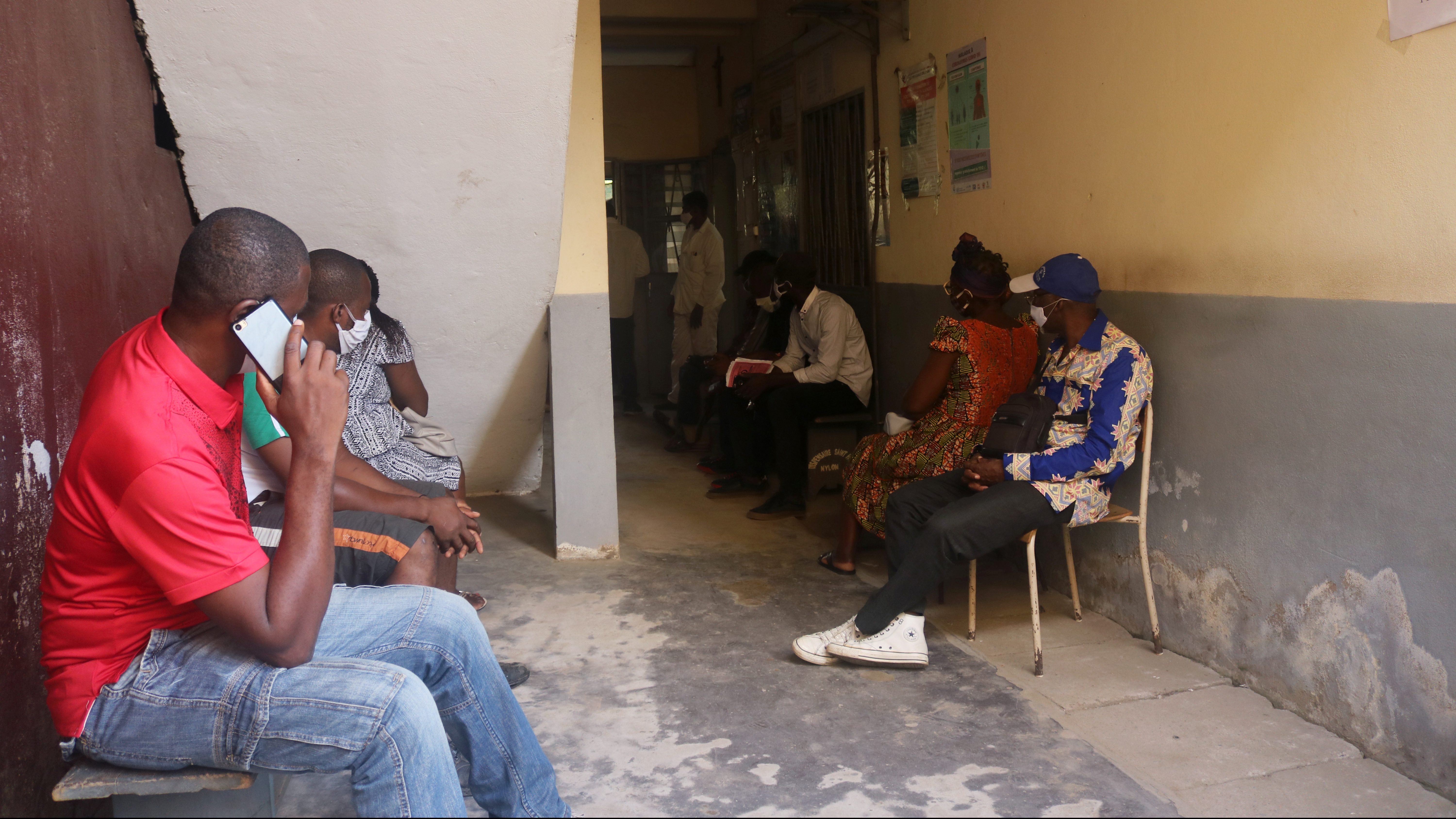 A new automated system for the collection of customs duties and taxes on imported phones and other electronic devices in Cameroon is not being welcomed. The move, which shifts the burden of payment to the end user in the event of default by the importer, has attracted widespread condemnation—both online and offline.

From Oct. 15, under a 2019 finance law, all phones and digital terminals will be subject to the new tax.

Under the new system, once a new phone connects to any of Cameroon’s mobile networks, the platform will automatically detect the phone’s unique IMEI number and if the connection is a first-ever, a message will be sent to the phone owner notifying them of the amount of customs duties and taxes to be paid. Users have the option of making a once-off payment in full or in installments, using their airtime.

The customs duties and taxes on phones in Cameroon is 33% of their factory price. This means paying around 50,000 CFA francs ($88) in taxes for a mobile phone of around 150,000 CFA francs ($268). The latest regulation also requires network service providers to retain 200 francs CFA (36 cents) from subscribers for every application they download through their network. The implication is that apps like WhatsApp, Facebook, Twitter, Instagram, amongst others, will be taxed when downloaded.

The latest move is a government effort to respond to a drastic drop in revenue from the importation of telephones, despite an estimated 4 million telephones imported each year into the country, according to the customs administration. The government estimates informal importation and phone smuggling costs the country at least $21.5 million each year and the new reform will help optimize the revenue collected on phones by 2,500% from the first year of implementation.

Despite the government’s rationale, many, including music stars and opposition lawmakers, have picked holes with the system, and have taken to the social and traditional media to express discontent. Opposition leader, Edith Kah Walla has called on Cameroonians to resist the “phone tax’ and an #EndPhoneTax hashtag has garnered more than 70,000 tweets—and has been the top trend throughout the week.

The Cameroon Association of Telephone Mobile Operators (CATMO) says government has yet to provide concrete answers to many operational aspects of the new platform.

Cameroonian tech entrepreneur Rebecca Enonchong says the government move seems to violate a number of laws, including on what constitutes legal tender as deductions will be made on phone credit and not mobile money. She also points out, “there is no transparency around how the contract was allocated and what it contains.”

A country largely rated as “not free” by several independent monitors, including Freedom House, civil society members fear the new tax collection method is a systematic way of stifling freedoms. Cameroon’s government has forced long internet shutdowns on its western regions in recent years. Gwain Colbert Fulai, a Bamenda-based digital rights activists, told Quartz Africa that while there may be an economic rationale for the tax, it disproportionately impedes the ability of individuals to have access to new digital technology.

“The introduction of the new tax mirrors the overall shrinking civic space and now virtually-closed political space, and where government is getting more hostile to the political opposition as well as activists, critical media reporting and, more importantly, to criticism by social media users,” he said.

Cameroon is following in the footsteps of other African countries like Uganda and Zambia which have made similar moves which tend to limit the number of people able to get online. Two years ago when Benin instituted a social media tax, the government was forced to repeal the tax even before it could gain grounds thanks to popular protests.