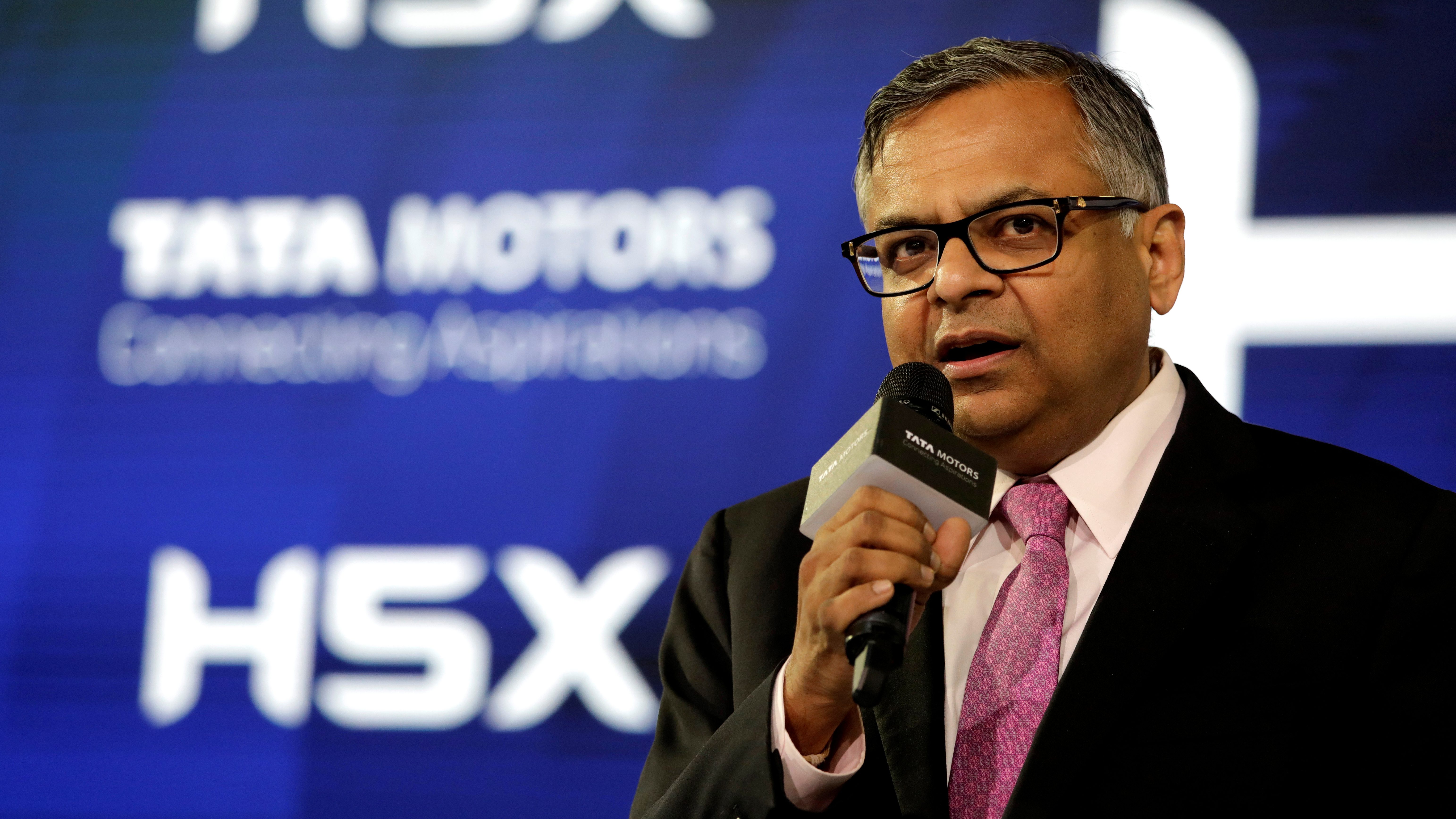 From Flipkart versus Amazon to Uber versus Ola, and even Swiggy versus Zomato, India’s internet has so far been a battleground for young local startups and global tech giants—either fighting each other or among themselves.

But suddenly, legacy Indian businesses seem to have woken up to the online opportunity—and how.

The over 150-year-old Tata Group is reportedly developing a “super app” that would bring all its offerings—that include food and grocery, fashion and lifestyle, electronics, insurance, financial services, education, healthcare, and utilities—together on a single platform. The group is hoping to launch the app by January 2021, Tata Sons chairman Natarajan Chandrasekaran told Financial Times in August.

Meanwhile, Reliance Industries, the nearly 50-year-old oil-to-telecom major, has this year made massive investments in the internet space, besides bringing on investors such as Facebook and Google. The company, owned by India’s richest man Mukesh Ambani, is also reportedly planning to launch its own super app in partnership with Facebook. Ambani’s online ventures range from grocery delivery to lifestyle retail.

Despite being late to the party, these bigwigs have a good chance of winning, experts believe.

“Reliance and Tata are serious conglomerates who play to win, and there is a limit to how much money large companies like Amazon and Walmart (via Flipkart) can burn,” said Samarth Agarwal, co-founder and CEO at Delhi-based B2B e-commerce firm MaxWholesale.

Where do Ambani and Tata stand?

Reliance Industries’ big tech moves have been in the news for several months now. The company currently runs JioMart, a grocery delivery service in partnership with WhatsApp, besides its online lifestyle portal Ajio. Last month, it acquired e-pharmacy Netmeds and bought a 15% stake in online lingerie retailer Zivame.

Reliance Industries’ electronics retail arm, Reliance Digital, also has its own website. Apart from this, the company has a website for its jewellery retail business, Reliance Jewels.

So now, all that Reliance Industries needs to do to launch an impressive super app is to rope all these scattered online businesses into one interface. And with tech powerhouses like Facebook and Google by its side, that might not be a tough task.

“The investments from the likes of Facebook will help Reliance Industries to build a thriving commerce and currency business,” said a report from advisory firm Greyhound Research. “Reliance Industries’ intent is to be not just a leader in India’s digital platform space but across global markets and a variety of business categories like software.”

On the other hand, Tata Group has 17 publicly listed companies that are involved in businesses ranging from salt-making to retail to automobiles manufacturing.

The group’s crown jewel, though, is its flagship IT services firm, Tata Consultancy Services (TCS), which has rich experience of working with e-commerce clients. As per a testimonial on its website, TCS helped Marks & Spencer transform its e-commerce business, and “enhance digital processes and customer experience.”

In addition, Tata Group has an existing e-commerce venture called Tata CLiQ, which was launched in 2016. Even though the online brand hasn’t been much of a success, the group has a good track record in retail with its subsidiary, Trent, which runs popular stores such as Westside, Zudio, and Landmark.

Trent, in fact, maybe a big reason why Tata Group would want to push for a super app right now. Given the Covid-19 pandemic, shoppers are avoiding physical stores and looking for more online shopping options.

Besides e-commerce, Tata’s super app will also include financial services and entertainment, according to the Financial Times report.

But despite their expertise and deep pockets, there will be some challenges that India’s legacy businesses will have to deal with when it comes to the internet.

Ambani and Tata versus Amazon and Walmart

India’s internet commerce space is currently dominated by Walmart and Amazon. As per some estimates, Walmart’s Flipkart.com and rival Amazon.in together hold over 60% of India’s total e-commerce industry.

In addition, there are a host of other e-tailers that have built a name for themselves over the years, including Paytm Mall, or vertical-focused portals such as Nykaa, Firstcry, Bookmyshow, and MakeMyTrip, among others.

If Indian business conglomerates want to beat the incumbents, they will need to be innovative, experts said.

“In India incumbent players like China’s Alibaba backed-Paytm and Walmart India’s Flipkart have created a bouquet of offerings either proprietary or third party to provide a super app-like experience. Legacy players will have to be nimbler to be successful in the e-commerce business almost operating the strategic business unit as a start-up,” said Ravinder Vashist, co-founder of Mumbai-based venture capital fund, Roots Ventures.

Tata Group and Reliance Industries are perhaps wary of this challenge, as reports claim that they’re in talks with incumbents to join forces. Reliance Retail is reportedly in talks with Amazon for a potential investment, while Tata’s super app may reportedly get an investment from Walmart.

But the biggest challenge for both the groups will be whether India is even ready for a super app.

While e-commerce in India still has massive scope for new entrants—given that only around 3% of overall retail in the country happens online—analysts have often voiced concerns about the potential of a super app succeeding in India.

In 2018, homegrown Hike messenger tried to bundle services to experiment with the idea of a super app but soon unbundled them, deeming the plan unsuccessful. “Do consumers want a super app on a super app is the question that we asked and in 2017, we concluded that was not going to be the future,” Hike’s founder and CEO Kavin Bharti Mittal told Business Insider in February.