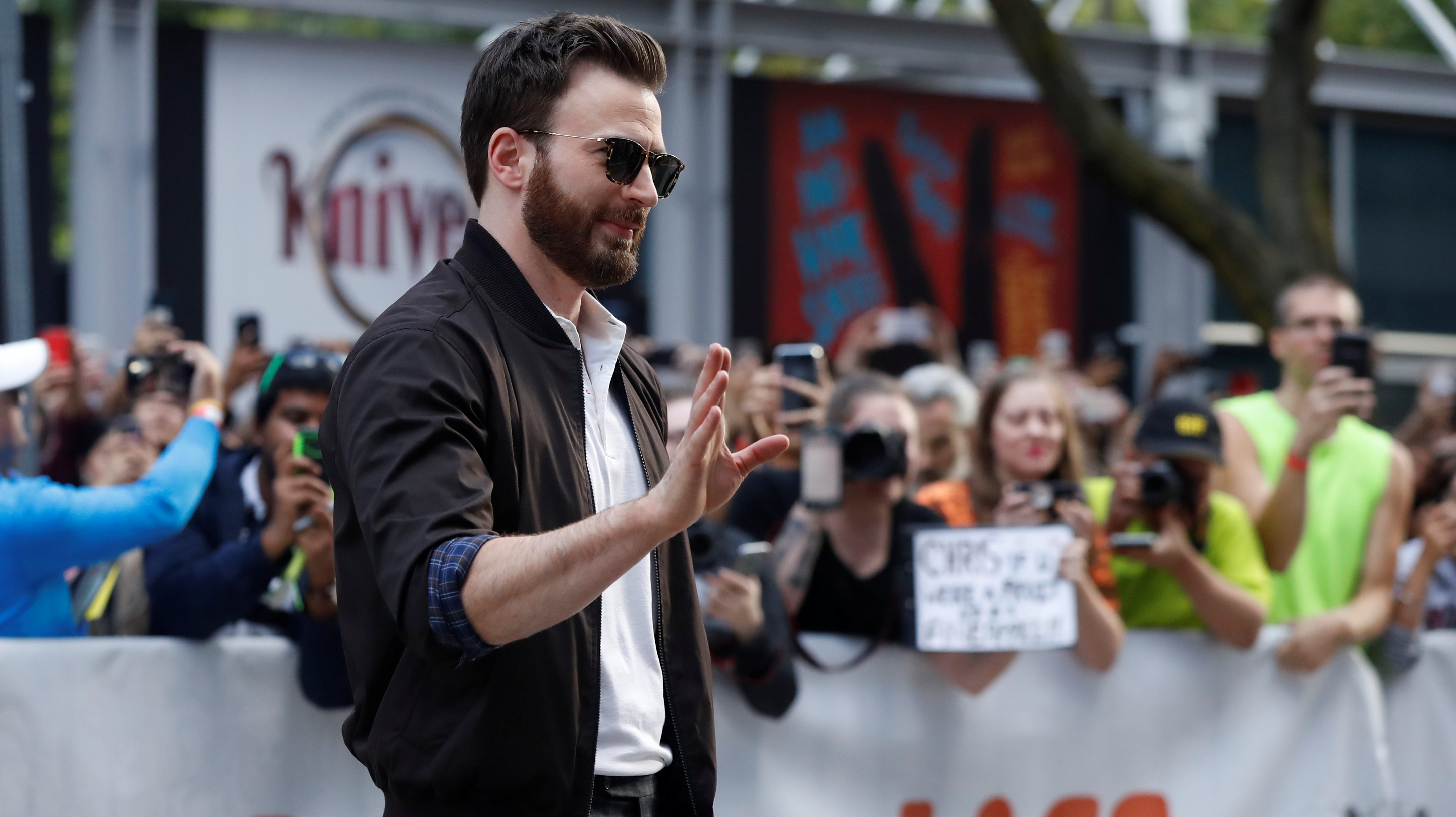 Netflix is being exceedingly transparent about its desire to make the next big cinematic universe.

Not long after that call, Deadline reported Netflix is throwing $200 million at a blockbuster action thriller starring A-list actors Chris Evans and Ryan Gosling, to be directed by Avengers: Endgame duo Joe and Anthony Russo. “The idea is to create a franchise and build out a whole universe,” Joe Russo told Deadline.

The streaming service is so transparent about this because it knows that’s what current and future subscribers want to hear. The four most-watched movies on Netflix are all action thrillers with franchise potential, according to Bloomberg. Netflix released yet another one last week: The Old Guard, a superhero movie starring Charlize Theron, based on the comic book of the same name. The company is already talking about sequels.

“We were unbelievably encouraged by the first attempt [at launching a comics-based franchise] with The Old Guard, which is a new flavor of that kind of storytelling, that has got a world, and stories to be told for some time to come,” co-CEO and chief content officer Ted Sarandos said on the investors call.

Franchises are the engine powering Hollywood (Quartz member exclusive)—accounting for nearly half of the global box office in a given year—and the more Netflix acts like a traditional movie studio, the more it will rely on franchises to spur growth and keep users engaged around the world. So far it’s done that largely through trial and error. While some of its action movies have been popular with streamers, none have yet been turned into proven, multi-film franchises. In other words, it’s not yet Marvel, even if the company’s leadership mentions the two in the same breath.

Netflix might not be there yet, but it has the financial resources and international reach to compete with Disney and the other studios in this space. It has already conquered several other obstacles—including winning Oscars—that many observers thought would take much longer to conquer.

The issue, however, is that Netflix has to build its movie franchises from scratch, while Disney, NBCUniversal, WarnerMedia and other entertainment conglomerates continue to hoard decades worth of lucrative intellectual property. NBCUniversal has Jurassic World, Fast and the Furious, and the international distribution rights to James Bond. WarnerMedia has Harry Potter and Justice League. Disney has…pretty much everything else.

Netflix believes The Old Guard, and its other increasingly frequent big-budget swings like the Gosling-Evans spy thriller, can eventually join that list of the world’s most valuable properties, but it will take time. James Bond only became James Bond after dozens of films over the course of a half century (and now we might even be getting tired of him).

With its stock hitting record highs, subscriber numbers continuing to grow globally, and the coronavirus pandemic putting some distance between it and its closest competitors in Hollywood, there has never been a better moment for the streaming service to roll the dice on what could be the next James Bond—or the next Avengers, or the first of something completely unique. Many shots will miss, but sooner or later (probably sooner), Netflix will hit the bullseye.