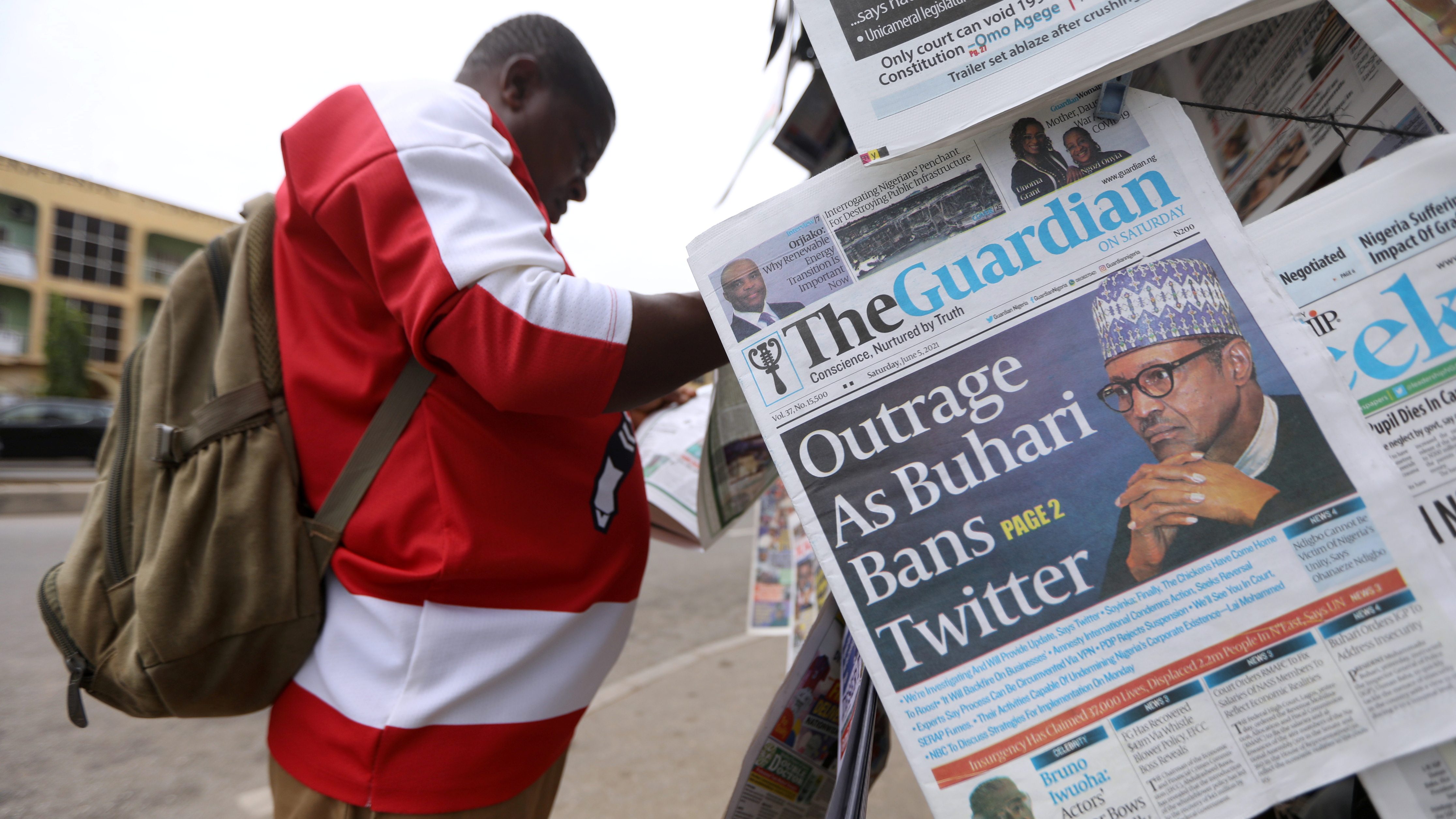 In recent years Lagos, Nigeria’s biggest city, has become Africa’s most attractive tech hub for investors. But that could be imperiled by the government’s decision to suspend Twitter’s operations in the country.

Although no direct connection has been drawn, the ban came two days after Twitter took down a tweet by president Muhammadu Buhari. Twitter claimed the message had been deleted because it violated its rules against “abusive behavior.” The ban could be in retaliation.

A new chill entered into the relationship between Nigeria and Twitter in mid-April when the social media platform chose Ghana for its regional headquarters. Nigeria’s market is bigger than Ghana’s, with more Twitter users than Ghana has citizens. Ghana won because its government has created an attractive environment for external investors by improving the country’s electricity output, and investing in good roads and a paperless port project.

Nevertheless, Nigeria’s fledgling technology sector had been seen as an attractive proposition to investors because of the pool of talent in Nigeria, increasing smartphone penetration, and access to the Nigerian market of 200 million people.

The Nigerian technology scene, concentrated in Lagos, is a recent and rare success story. One particular area of growth has been the financial technology (fintech) sector.

But the ban makes it difficult for the government to argue that it is friendly to technology enterprises. The Nigerian government has often called on foreign investors to invest in Nigerian technology start-ups and support Nigeria’s technology ecosystem.

For example, in 2016 Buhari hosted Mark Zuckerberg on the Facebook CEO’s first visit to sub-Saharan Africa. Facebook is set to open an office in the second quarter of 2021 in Lagos.

The indefinite Twitter suspension could prove to be a setback by spooking investors.

Nigeria’s fintech start-ups have begun to engage innovatively with segments of the population that can’t access traditional financial services. About 56% of Nigerian adults are unbanked.

Homegrown businesses Flutterwave and Paystack are two examples of fintech start-ups that have been able to secure investments recently.

The two start-ups recently earned the coveted unicorn status. This is a reference to privately held technology start-up businesses valued at more than $1 billion. This means that Flutterwave and Paystack are already, on paper, more valuable than most of Nigeria’s biggest banks.

The Twitter ban will also reduce the exposure of Nigerian technology entrepreneurs to the world, reducing their ability to attract funding, and grow their markets.

Finally, it sits at odds with the government’s goal of economic growth and openness by sending a signal that Nigeria is not entirely open for technology business.

Many small and medium enterprises in Nigeria use social media, including Twitter, for marketing, pitching, attracting investors, and reaching customers.

An example of these are start-up technology firms like Cowrywise, a savings and investment company, and Piggyvest, an online savings platform.

Not too long ago, Cowrywise announced it was raising $3 million in investment funding. One of the participating investors, Sahil Lavingia, tweeted that his investment conversation started via a Twitter direct message or “DM.” Lavingia is the founder of Gumroad, a San Francisco-based online platform that facilitates the sale of products by creators directly to consumers.

Lavingia invested in the Nigerian company and posted on Twitter: “Excited to invest in another African startup! The power of Twitter.”

Nigerian companies have also used social media to raise awareness of their brands. Some do this through “influencers” like the lifestyle and entertainment bloggers Linda Ikeji and Uche Eze Pedro, as well as the music blogger Demola Ogundele of Notjustok.

But, in my view, the Twitter ban seems to support the notion that the Nigerian government does not like to be held accountable for its actions and scrutinized when it falls short. It reeks of censorship and is reminiscent of non-democratic institutions. The president did not have to use the platform to air his views and should have been advised that using Twitter means being subject to its rules.

If the spat between the Nigerian government and Twitter is not de-escalated, the country’s thriving technology sector will suffer. This at a time when Nigeria needs to tap into technology to address its socioeconomic challenges. Chief among these is the urgent need to reduce its dependency on oil and improve its infrastructure. Technology can help with that.